By The Gazelle NewsAugust 25, 2022No Comments3 Mins Read 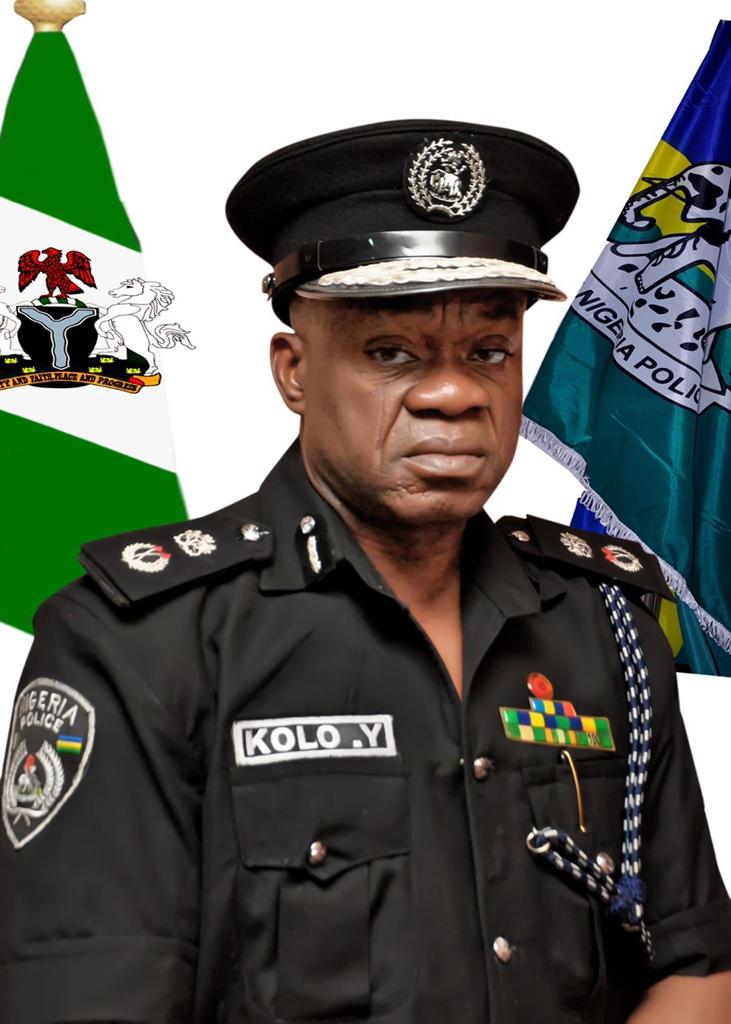 Share
Facebook Twitter LinkedIn Pinterest Email
The Inspector-General of Police, Usman Alkali Baba, has ordered the posting of CP Abubakar Lawal, to the Kano State Police Command as the new Commissioner of Police in charge of the State. The IGP also ordered the posting of CP Kolo Yusuf, and CP Ahmed Ammani, to head the Zamfara, and Enugu State Police Commands respectively.
CP Abubakar Lawal, posted to the Kano State Police Command due to the retirement of the former Commissioner of Police, CP SS Dikko, is a native of Daura in Katsina State, holds a Bachelors Degree in Sociology from the prestigious Ahmadu Bello University, Zaria. He has served in various capacities since his commissioning as an Assistant Superintendent of Police in 1990. 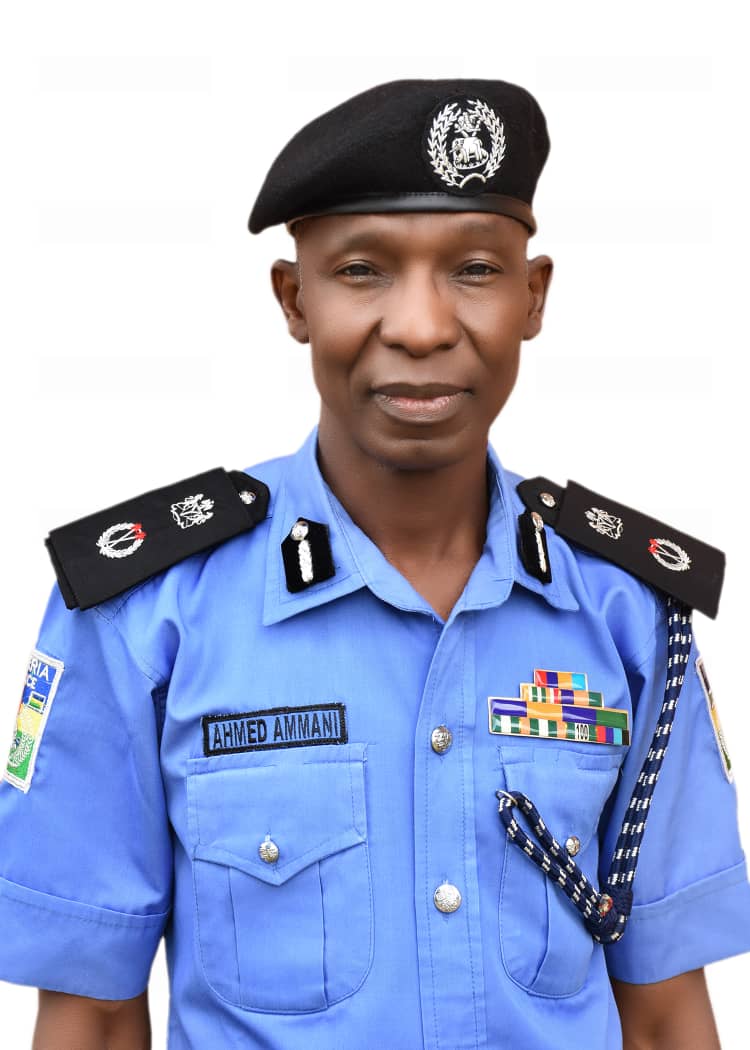 These include as Police Public Relations Officer of the Yobe State Police Command, Divisional Police Officer in several Police Divisions in Borno and Kano States, Assistant Commissioner of Police in charge of South-West Border Patrol, Badagry, Lagos, Deputy Commissioner of Police, Administration at the Police Cooperative Society, Lagos, and Deputy Commissioner of Police in charge of Operations at both Zone 2 Headquarters Lagos and the Oyo State Police Command.
He has attended Combat Operations Course, Junior and Intermediate Command Course, as well as the Tactical Leadership Command Course at Police Staff College, Jos. He is a Fellow of the National Defence College (fdc).
The new Commissioner of Police, Zamfara State Police Command, CP Kolo Yusufu, hails from Edati in Niger State. He holds a Bachelor of Laws Degree and is a member of the respected Nigeria Bar Association (NBA). He also holds a Masters Degree in Crime Management and Prevention with a Doctorate in International Relations. He has served in various operational capacities including as Officer in Charge, Anti-Robbery Squad in various States; Commander, IGP Crack Squad; Coordinator, Federal Special Anti-Robbery Squad (F-SARS); and Commander Technical Intelligence Unit and Special Tactical Squad (TIU-STS) under the Force Intelligence Bureau (FIB). He has attended the Advanced Detective Course at the Police Staff College, Jos, and Terrorism and Counter-Terrorism Course, Colombia. 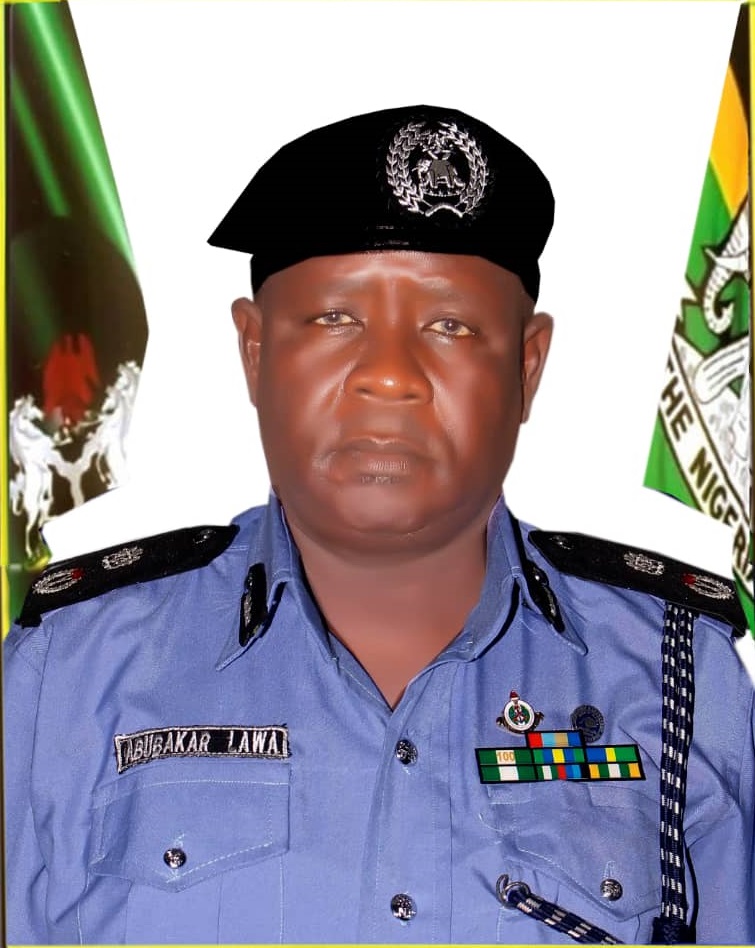 CP Ahmed Ammani, the new Commissioner of Police, Enugu State Police Command, is a versatile Police Officer who hails from Malumfashi Local Government Area of Kastina State. He holds a Bachelor of Arts (Hons) Degree in Hausa and Islamic Religious Studies from Bayero University Kano, a Master of Science (M.Sc) Degree in Law Enforcement and Criminal Justice from Ahmadu Bello University Zaria and a Post-Graduate Certificate in Corruption Studies from Hong Kong University. He has served as Divisional Police Officer in various divisions within Nasarawa State Police Command, and as Deputy Commissioner of Police in charge of Operations at the Ondo State Police Command. He was a one-time Director Internal Affairs at the Economic and Financial Crimes Commission (EFCC), and has participated in peace support operations at the United Nations (UN) and African Union (AU).
He has attended several professional courses including Tactical and Leadership Command Course, Counter Terrorism Training, Financial Intelligence and Fraud Management Techniques Course, and the International Human Rights Standard for Modern Policing Course. He is a Fellow of the National Defence College (fdc).
The IGP has charged the newly posted officers to hit the ground running in the areas of crime-fighting, public cooperation and safety. He also called for support and cooperation from members of the public to the new Police helmsmen to enable them perform optimally on their mandate.
The posting is with immediate effect.

The All Progressives Congress (APC) Campaign Council in Ojo Federal Constituency, in continuation of its…