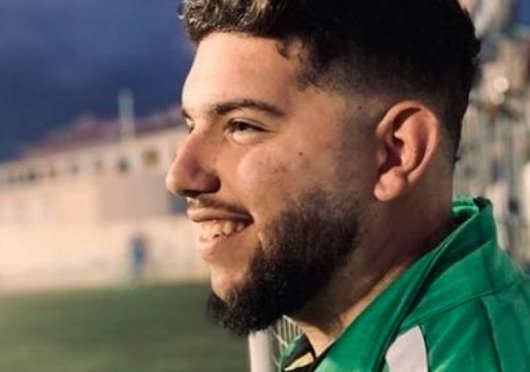 Francisco Garcia, a native of Malaga in Spain has become the first footballer killed by the deadly Coronavirus, The Gazelle News.com reports.
He was reported to be a coach and player with Athletic Portada Alta until his death on Sunday, 15 March, 2020.
The Gazelle News.com reports further that at 21, Garcia appeared to be the youngest victim of the deadly virus in Europe.
He was reported to have been taken to the hospital on Friday, 14 March, 2020 after showing symptoms of the virus.
At the hospital, he did not only tested positive to the deadly virus, he was also discovered to have leukaemia, cancer of the blood which was hitherto unknown to him.
He died on Sunday, 15 March, 2020.

EkSG To Acquire Drones To Fight Insecurity In 2021; Focuses On Completion Of Legacy Projects