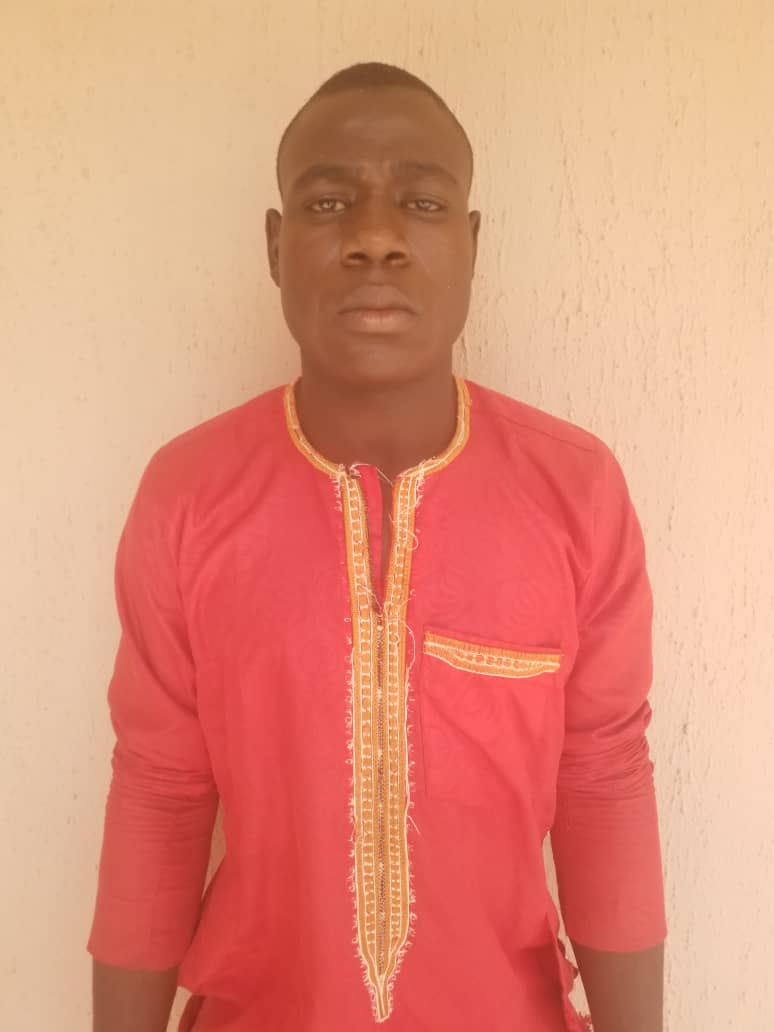 Two Bag Three Years Over Use Of Counterfeit Notes

The Sokoto Zonal Office of the Economic and Financial Crimes Commission, EFCC, today March 3, 2021 secured the conviction of Badamasi Hamisu and Isah Aliyu before Justice Mohammed Mohammed of the Sokoto State High Court on one count each bordering on cheating. 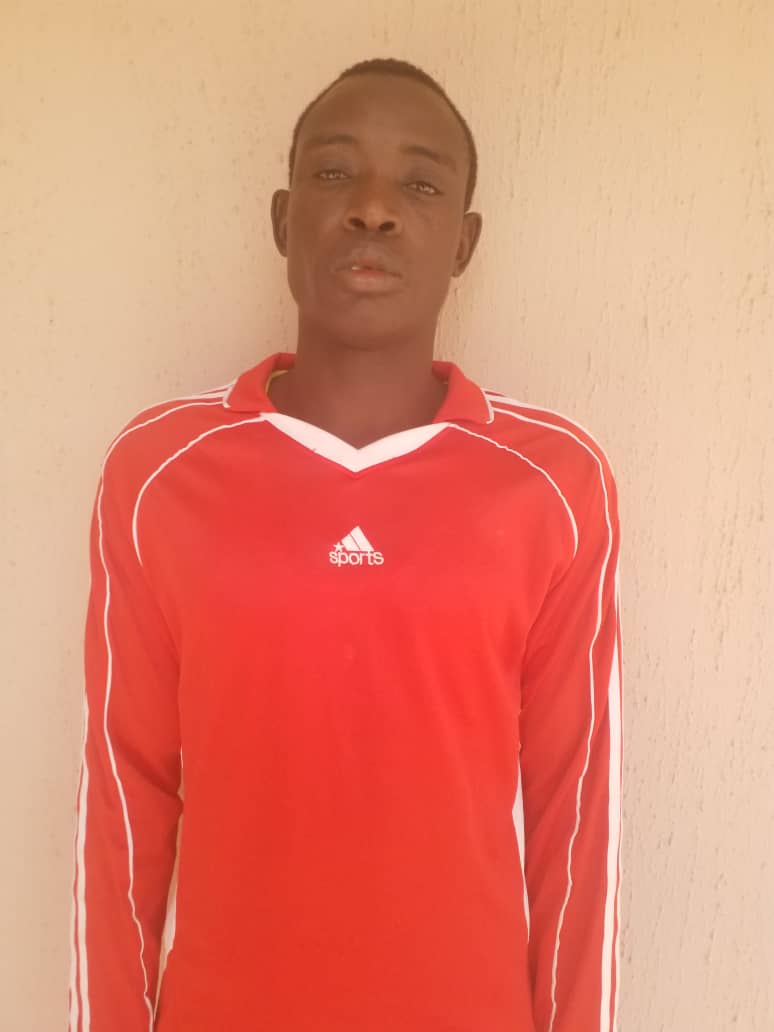 One of the charge reads, “That you Badamasi Hamisu sometime in February 2021 in Sokoto within the Judicial Division of the High Court of Justice Sokoto, was dishonestly in possession of ten (10) pieces of counterfeit currency out of which you went about  purchasing goods from innocent persons at Bigal village, Gada Local Government Area in Sokoto State by deceiving them to believe that the counterfeit notes you gave them in exchange for their goods were genuine and thereby committed the offence of Cheating contrary to Section 310 of the Sokoto State Penal Code Law 2019 and punishable under Section 311 of the same Act”.

Both defendants pleaded ‘guilty’ to the charge. Prosecution counsel, Habila Jonathan prayed the court to convict and sentence them accordingly.

But defence counsel, A.M. Lukman urged the court to temper justice with mercy as both defendants are first time offenders.

Justice Mohammed sentenced the defendants to three years imprisonment each with an option of Fifty Thousand Naira (N50, 000) fine.