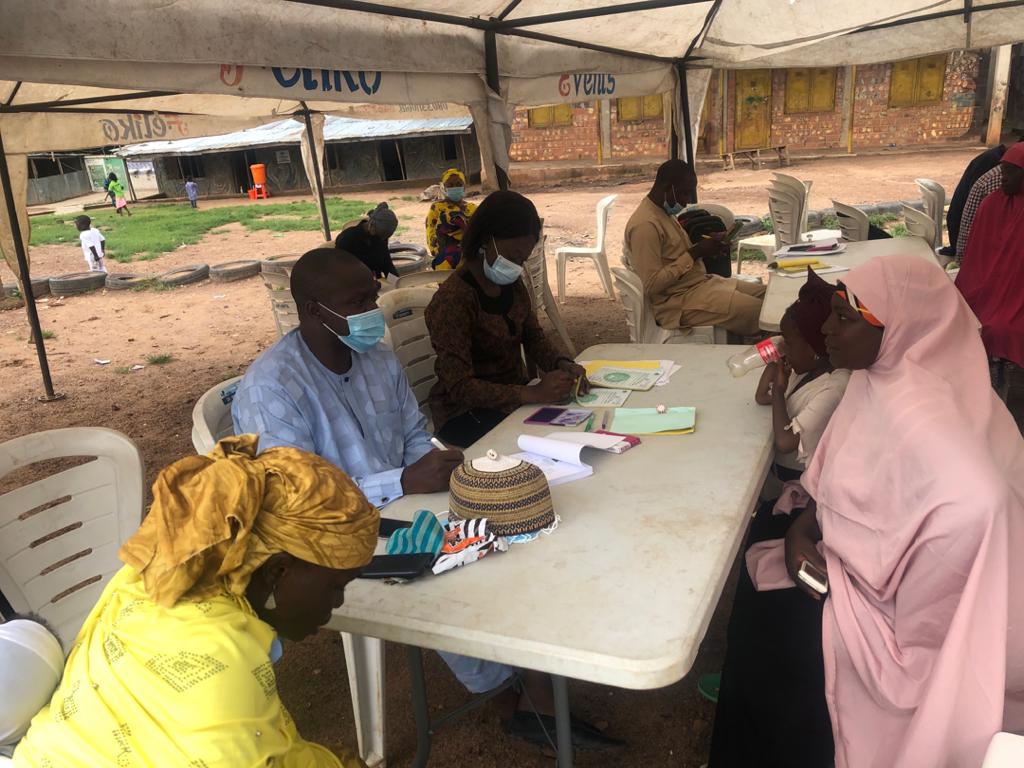 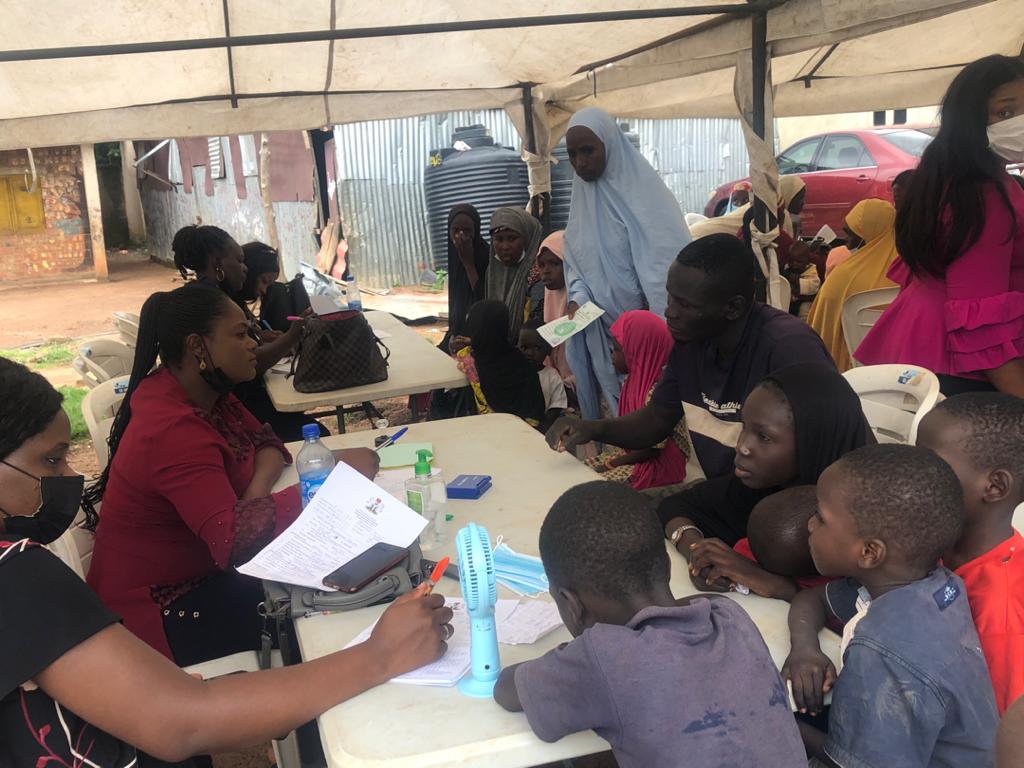 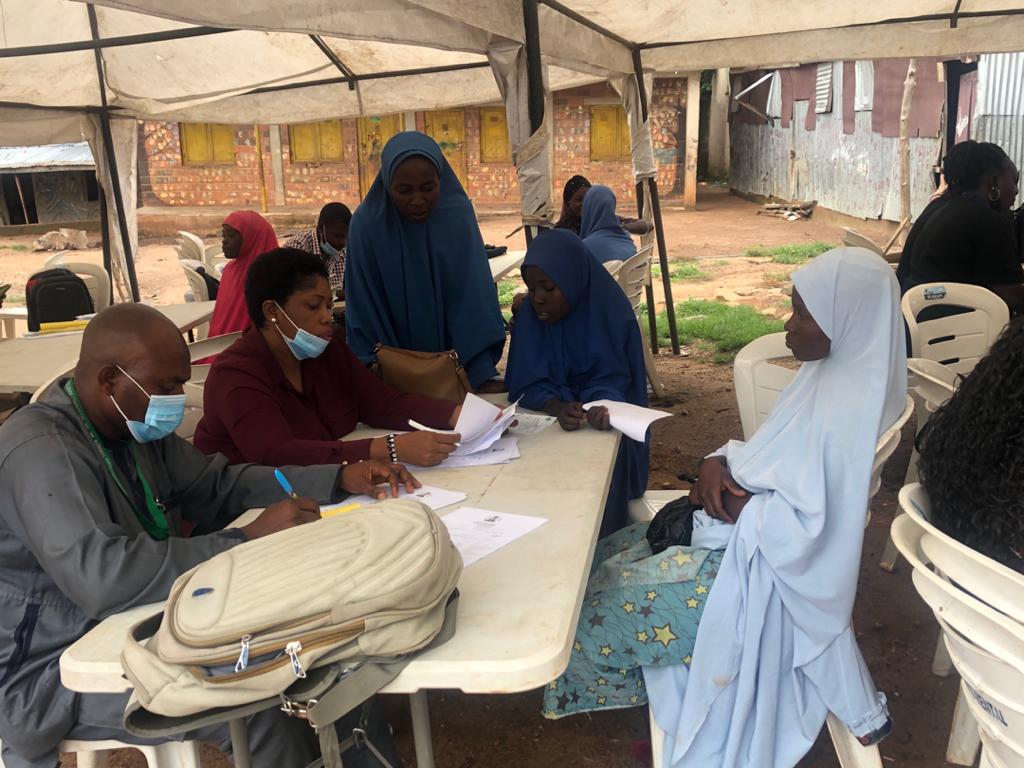 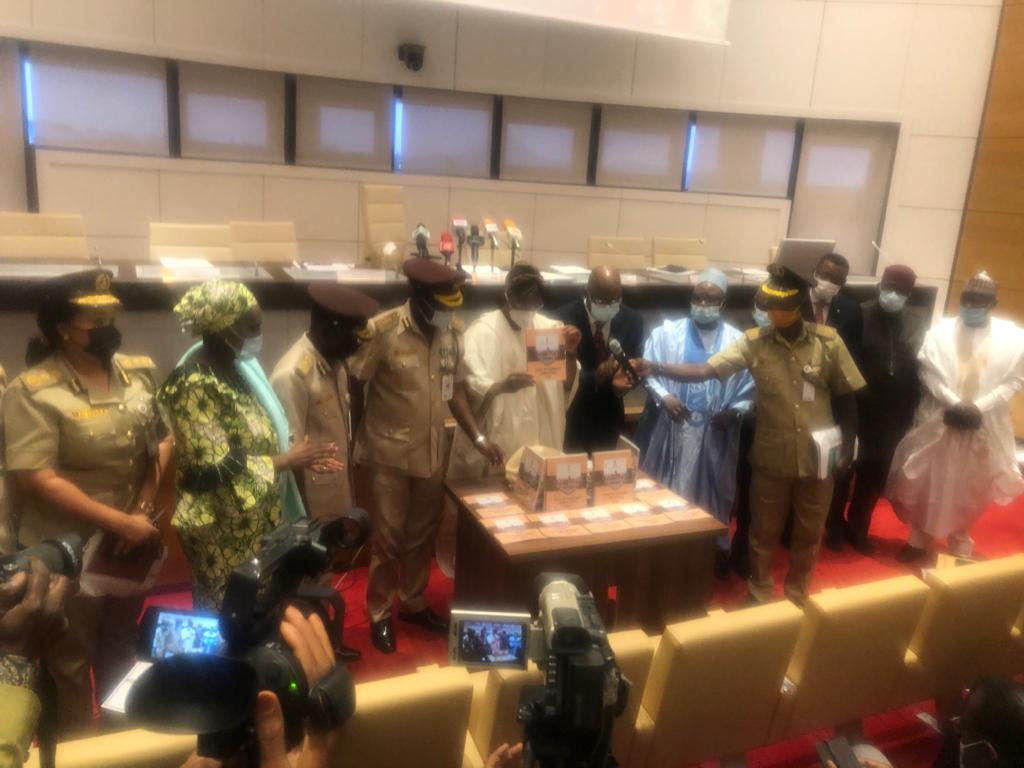 The United Nations has targeted 2024 as the year to end statelessness on the globe.
In order to achieve this in the country, UNHCR, NCFRMI and NPC started a flag off exercise at IDP camps in Abuja to get unregistered people registered and have birth certificates.
Nigeria had during the High-Level Segment on Statelessness held in Geneva in 2019, pledged to scale up issuance of birth registration and certification and national identity numbers including to Internally Displaced People (IDP), refugees, and returnees.
The country also in November 2020, at the Federal Executive Council adopted the National Action Plan (NAP) on Prevention of Statelessness in Nigeria, especially with a focus on prevention of childhood statelessness.
But two years after this pledge and a year after the adoption of the NAP, data from World Population Prospects has shown that, at least 7 million babies are born each year in Nigeria, and only 43 percent of under 5 births are registered.
According to data obtained through RapidSMS, a web-based platform used by the National Population Commission (NPC) for tracking birth registration in Nigeria, 6.5 million and 6.2 million under 5 births were registered in 2019 and 2020. This leaves more than one million new births behind and at risk of being stateless if no action is taken.
At the flag off exercise in New Kuchingoro and Durumi Internally Displaced Persons (IDP) Camps, Abuja where birth certificates where issued to under 17 children who had not been registered at birth, the Deputy Representative, UNHCR Nigeria, John McKissick, said the initiative was a great one that on the 60th anniversary of the 1961 Convention on Reduction of Statelessness, they were in Abuja registering children who were at risk of statelessness by giving them a birth registration document.
McKissick who noted that the registration was a little bit late for some of the children since it ought to have been done within sixty days after birth, said the requirement had been waved so that all the children can be registered.
He said: “What a great way to celebrate the 60th anniversary of the 1961 Convention on Reduction of Statelessness which calls on countries to reduce statelessness by registering, giving birth certificates to children who were otherwise at risk of statelessness.
“And why are these little kids at risk of statelessness? It is because their own mothers and fathers don’t have birth certificates themselves. So, we don’t know who is the mothers and fathers and where they come from.
“So, they are interviewing them, talking to them, finding out from them that the mothers and fathers of these children were also born in Nigeria. And then, they are giving these children also birth certificates which opens up a lot of rights for them later on in life as Nigeria’s citizens – the right to go to school, the right for health care, the right to own land, the right eventually when they are grown up to own businesses, they all have to prove that they are Nigerians.”
He added that: “This birth certificate really means a lot to them and I want to congratulate the country for signing those two conventions, the 1954 Convention on the Status of Stateless Persons and the 1961 Convention on Reduction of Statelessness.
“It is so important that Nigeria signed and really, it is a leader in Africa in terms of signing conventions dealing with human rights and getting rid of statelessness is a human right of all Nigerians. So, congratulations to Nigeria.”
He however called on Nigeria to also pass the domestication legislation so that what the country signed onto in the convention is actually nationalised.
Also speaking, a representative of the NPC, Mr Temidayo Matthew, said the programme was very important, not only to the government, but to the populace.
Matthew, who is the Director, Civil Registration and Vital Statistics, added that for a while, Nigeria has been having the problem of statelessness, saying that the country needed to address the problem.
He noted that “the immediate antidote to solving the problem of statelessness is getting children registered at birth because any child that is registered at birth and issued a certificate, that certificate gives that child an identity and a nationality upon which other identity management can be built on.”
Matthew however lamented that any child that was not registered at birth, or subsequently is lost and is without a name, maintaining that the government does not want such situation to happen.
Registered at the flag off of the exercise on Wednesday and Thursday at the IDP camps in Abuja were 970 persons.