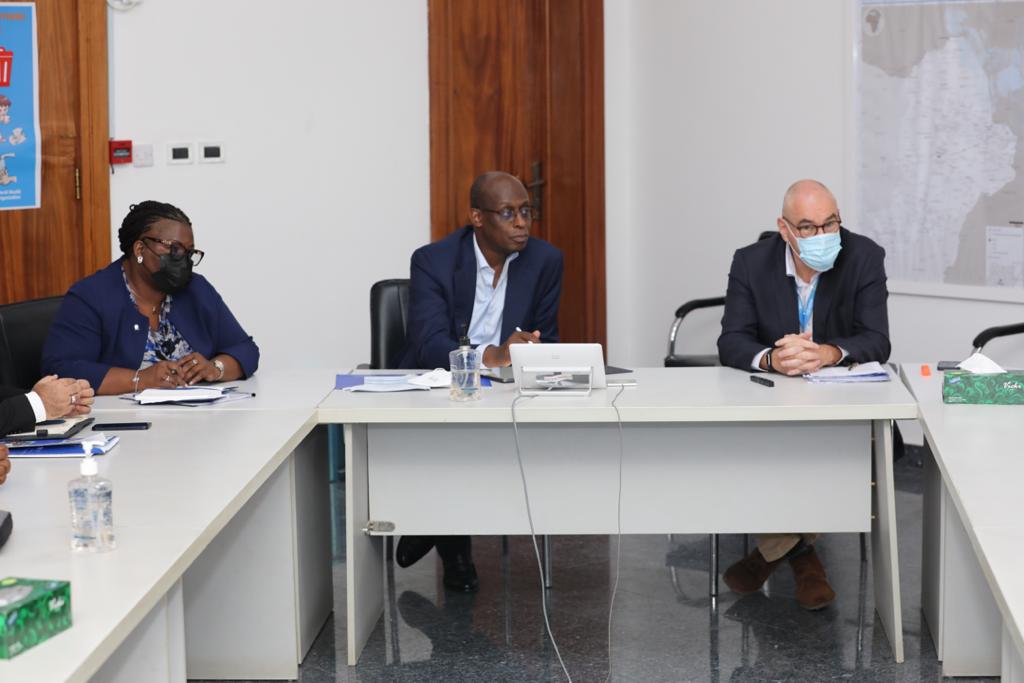 Posted By: The Gazelle NewsIn: News, NGO, WorldNo Comments
Print Email
The United Nations High Commissioner for Refugees (UNHCR) on Thursday said the world should be worried about happenings in the sub Saharan region especially the Lake Chad axis.
Addressing a press conference in Abuja after a visit to the North East and part of Cameroon to make arrangements for the rehabilitation of refugees and internally displaced persons due to the Boko Haram/ISWAP crisis in the region, the UNHCR Assistant High Commissioner Operations, Raouf Mazou said the international attention needs more than ever before be focused on emerging realities in the Lake Chad region.
Mazou had during his high-level mission,
met government officials, partners, diplomats, as well as Internally Displaced  Persons (IDPs) and refugee returnees in the Northeast to hear about their situation first-hand and to analyse efforts and progress made to support them in rebuilding their lives.
Mazou. who arrived Nigeria last Monday, said he had visited Cameroon where there are over 100,000 Nigerian refugees and in
the Northeast, he visited a number of camps, including Banki where there are 40,000 IDPs and refugees who returned from Cameroon.
He disclosed that in Borno, he discussed with the authorities, the traumatic IDPs situation and the return of refugees from Cameroon and other countries.
Mazou disclosed that there were 170,000 Nigerian refugees in Niger, and about 16,000 Nigerian refugees in Chad.
He however said the voluntary return of the refugees was depended on the conditions in Borno State, the epicentre of the Boko Haram crisis.
He disclosed that presently the UNHCR is engaging the Federal Government and the Borno State Government regarding the situation in Borno State.
He said: “Generally speaking, I will say that we share the concern as expressed by a number of people on the situation in the Northern part of Nigeria, Borno  State in particular and definitely, we need more assistance. We need the international community to give more attention to the situation in that part of the country, that part of the West African region.
He lamented that there seems to be humanitarian fatigue in the region as the crisis has been on for quite sometimes, appealing to donors not to turn their backs now.