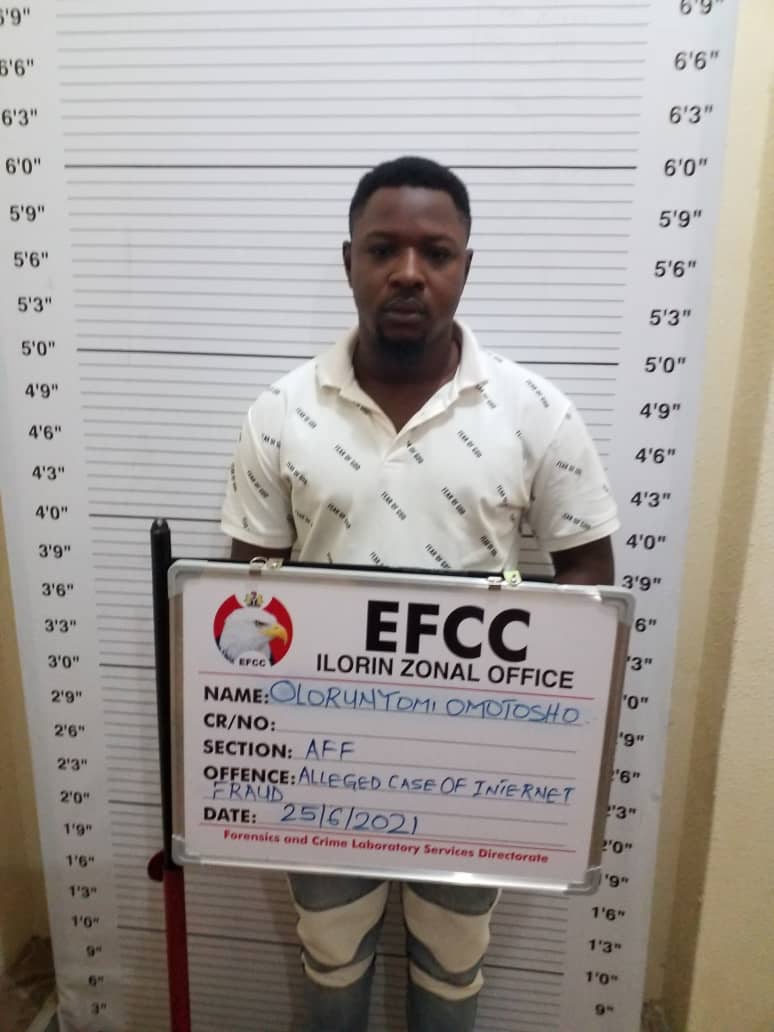 Unilorin, KWASU ‘Yahoo’ Students, One Other To Spend 12 Months In Prison For Internet Fraud

Justice Sikiru Oyinloye of the Kwara State High Court sitting in Ilorin has sentenced a 21-year-old student of Ladoke Akintola University of Technology, LAUTECH, Ogbomosho, Omotosho Olorunyomi Samuel, and two others over offences bordering on cybercrime. 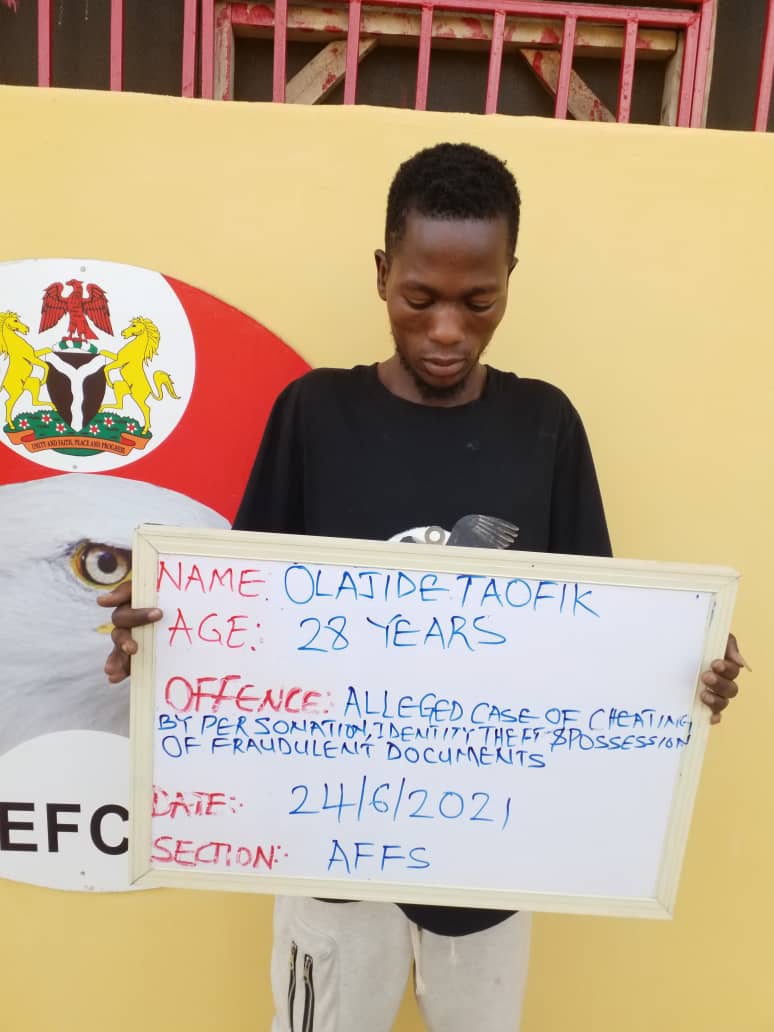 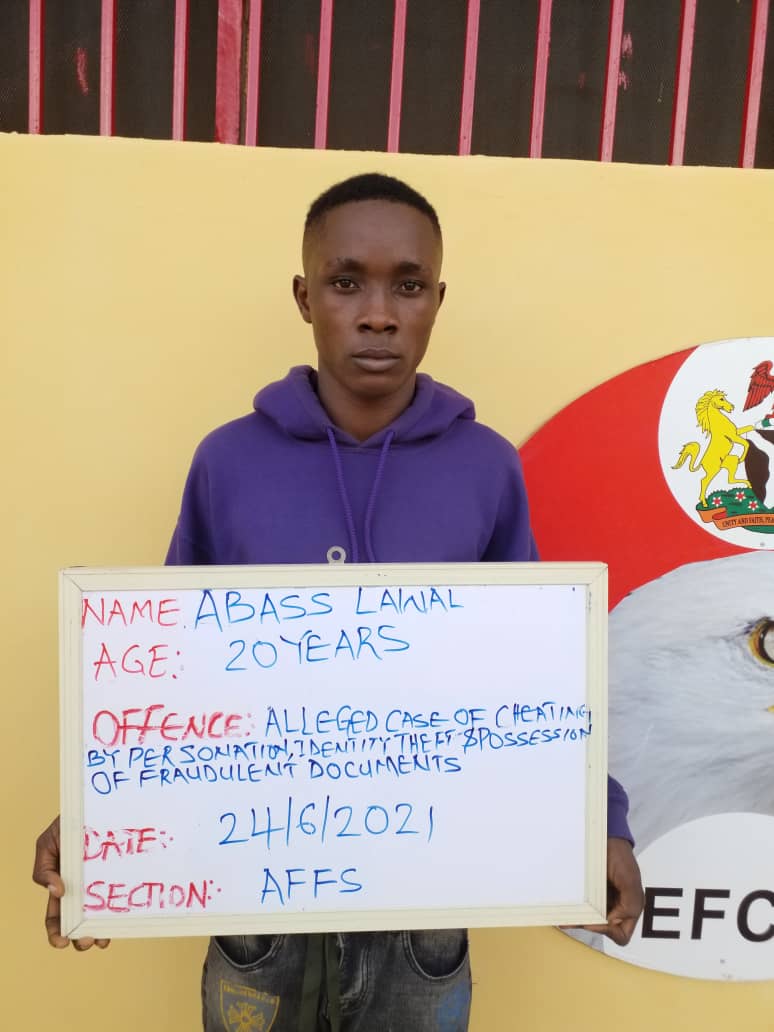 The two others are Abass Lawal, a Student of the Kwara State University, KWASU, Molete and one Olajide Taofeek Adegoke.

The Ilorin Zonal Command of the Economic and Financial Crimes Commission, EFCC, on Thursday, August 5, 2021 arraigned the trio on separate two counts charges each, to which they pleaded guilty.

Following the guilty plea by the defendants, the prosecution reviewed the facts of the cases and tendered incriminating items recovered from the defendants, which were admitted in evidence by the court.

The judge also forfeited the Mac Book Laptop and iPhone 11 Promax used as instruments of the crime to the Federal Government.

Similarly, Justice Oyinloye sentenced Abbas to one year imprisonment each on the two counts preferred against him, which would run concurrently. He also gave option of fine of N50,000 on each of the counts.

The ordered the forfeiture of his iPhone 11 Promax used as instrument of the crime to the Federal Government.

The judge, thereafter ordered the forfeiture of the manager’s cheque (bank draft) of N300,000 which the convict raised as restitution and the iPhone used to perpetrate the crime to the Federal Government.

After 39 Years In Coma, Senegalese-born French Player Dies + Details Of How Doctors’ Mistake Sent Him Into Coma He Never Woke Up From