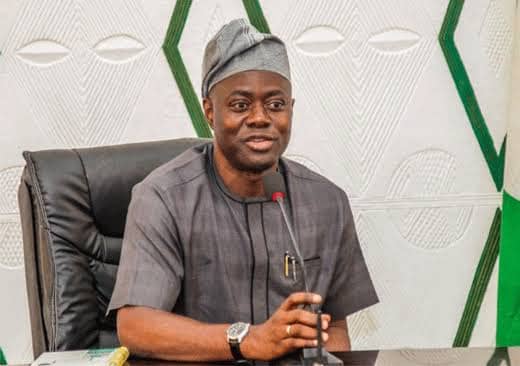 The Governor of Oyo State, Engineer Seyi Makinde, said at the weekend that his administration would continue to maintain cordial relationship with the officers and men of the Nigerian Army in order to keep the state safe and secure.

Governor Makinde, who stated this while speaking at a reception organised in his honour by the General Officer Commanding, GOC, 2 Division, Nigerian Army, Major-General Anthony Bamidele Omozoje, at the Tiger’s Den, Adekunle Fajuyi Cantonment, Odogbo, Ibadan, added that army officers had saved him from imminent death on at least two occasions.

A statement by the Chief Press Secretary to the governor, Mr. Taiwo Adisa, further indicated that Givernor Makinde thanked the military for its dedication to the peace and security of Oyo State.

He said: “I want to also specially thank the officers for the good work that they are doing to keep us safe and secure. To some people, it may be something new but to me, it is not. I have been saved twice from imminent death by the officers of this Division.

“The first experience was in 2007 when I was contesting to go to the Senate. On the day of election, my house was invaded by mobile policemen but I was rescued by the officers and was taken to Mokola Barracks where I stayed throughout the election. I did not even vote on the day of election, but I was happy that I came back unhurt due to the efforts of the officers of this 2 Division. 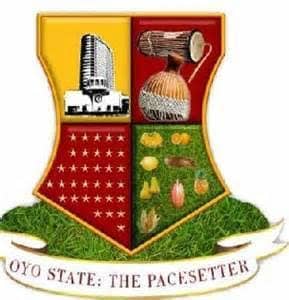 “Also, in 2015 when I was contesting to be the governor of this state, I was going to campaign in front of the family house of my opponent. Violence erupted but the officers of this division took charge and I was rescued unhurt. So, if I fast-track that to Operation Burst, I am glad to say that anytime we have them going out for an operation, we sleep peacefully because we know they will do the necessary things.”

Governor Makinde again commended the Nigerian Army for being organised and disciplined in their duties, noting that these two attributes of the army are similar to those of engineering, the profession he belongs.

He stated that his administration would continue to provide social amenities for the well-being of all and sundry in the state, adding that he has approved the renovation of the school in the barracks.

He also promised to extend the second phase of Light-Up Oyo State Project to the barracks.

“The last time I was at the WASA event, I spoke about two major things; the dilapidated school in the barracks and the Light-Up Oyo State Project. Because you have been selfless in taking the wellbeing of the people of the state as top priority, I have given the approval for the renovation of the school.

“I also said that the second phase of the Light-Up project will not continue until we include Odogbo Barracks in it. In the next two or three weeks, we should approve the second phase, which we will make sure that it extends to the barracks.”

According to the governor, the new security architecture in the state would pave the way for Operation Burst to cover all the other zones within the state.

He said: “So, I look forward to us working closely together, especially Operation Burst. We are trying to cover the whole of Oyo State. Some people may not know that Oyo State is quite big in landmass. If you join all the states in the Eastern part of Nigeria, they are not as big as Oyo. So, I want to thank the officers for being diligent in keeping us safe.

“We still have quite a bit to do to entrench the new security architecture and, of course, we want the handshake all the way to Oke-Ogun, Ogbomoso, Ibarapa and other axes too.

“You are also our constituency, because when they were talking about the central abattoir system, I told them that they should remove the 2nd Division Barracks from the centralisation, because you have to do your things your own way. So, this is my constituency and I will always give you special consideration.”

While speaking earlier, the GOC, 2 Division  Nigerian Army, Major-General Omozoje, thanked the governor for his continuous support for the division while also conveying the goodwill message of the Chief of Army Staff, Lt. Gen Tukur Yusufu Buratai to him.