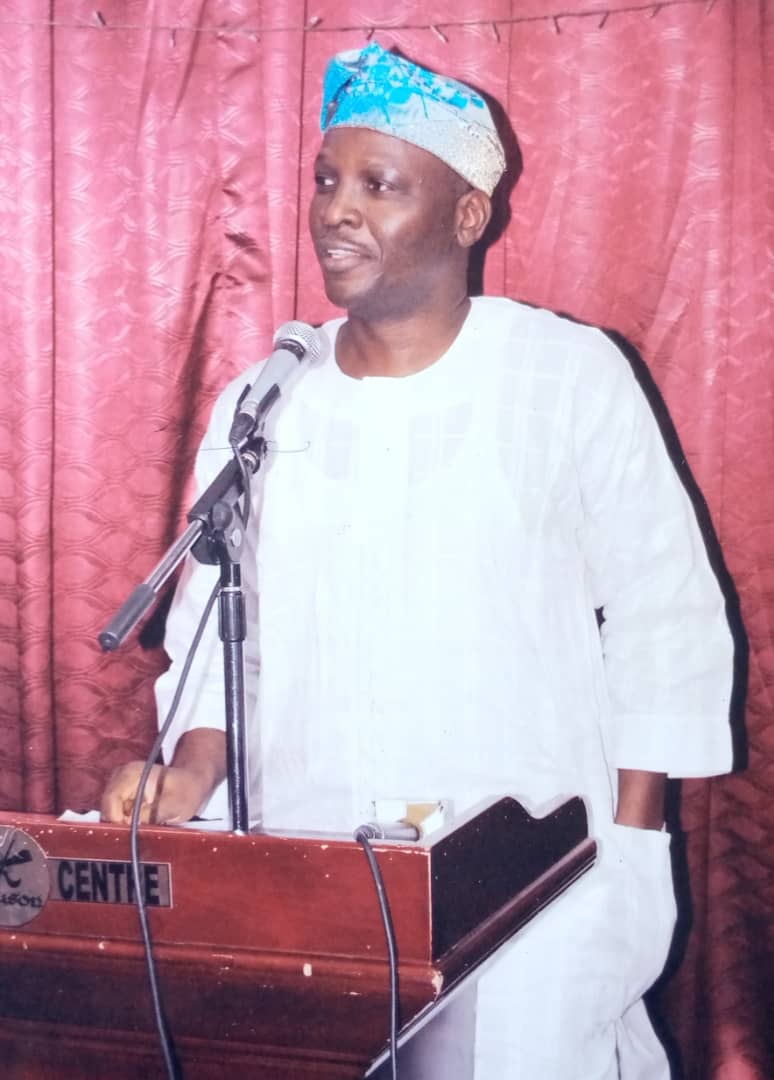 Femi Akintunde-Johnson (FAJ), a veteran journalist and author, has said prevailing situations spurred his choice of a book launch and a colloquy to mark his 60th birthday. One of such, he said, is the dying book culture in the country. 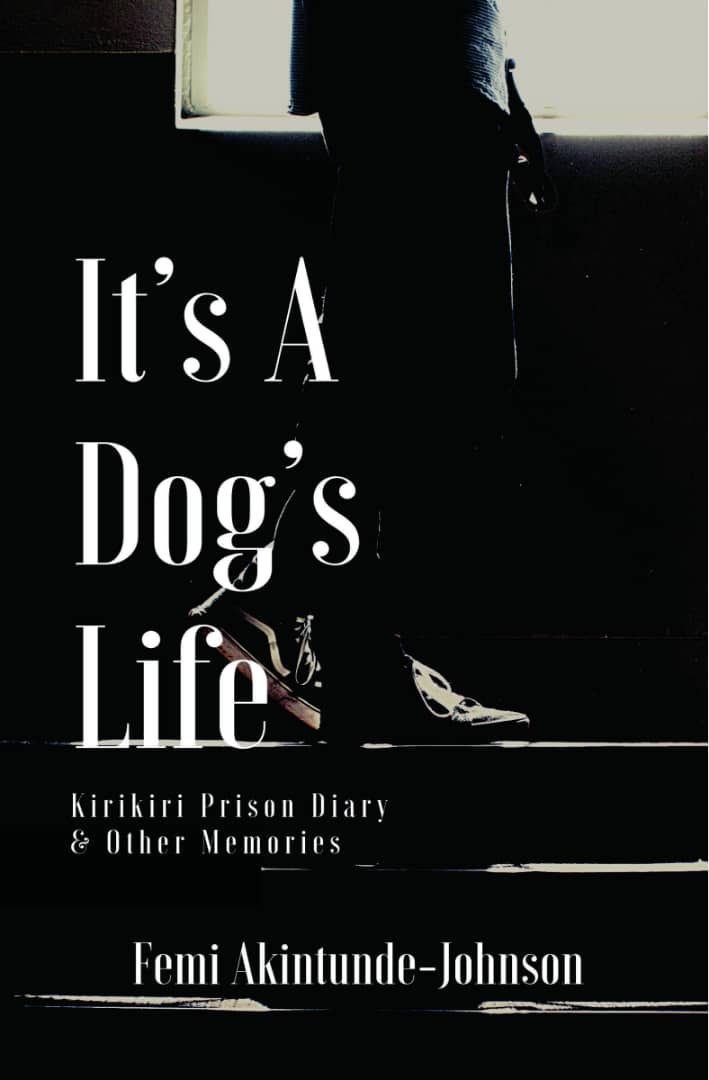 Akintunde-Johnson believes his action, and similar others, could help redirect deserving attention to the fading culture. The four books planned for launch during the October 30, 2021 virtual event are:  Miasma – Undulating Poetry Of Identity; Demolition Squad & Other Stories; It’s a Dog’s Life: Kirikiri Prison Diary & Other Memories; and Fame: The Untold Stories of its Rise & Fall.

On Miasma, FAJ presents 60-odd poems in the collection. “This is a work amassed across forty years while (I was) trying to understand and organise life and its contrasting realities, frustrations and tragedies,” said the birthday host.

One of the eight chapters, titled ‘Of Pains & Plains’, focuses on personal pains, disappointments, anxieties etc, while another – ‘Pubescent Agitations’ – paints a blunt self-assuredness and the adorable naivety of a young African adult in a tumultuous developing nation.

Besides, the compilation of short stories, titled “Demolition Squad & Other Stories”, was written in contrived literary form (faction). The plays are the author’s “imaginative deconstruction of life’s experiences”.  Inspired by his real-life emotional attachments, the writer expects the stories will resonate with the 70s and 80s kids, who are today’s adults.

Of his two memoirs, “It’s A Dog’s Life: Kirikiri Prison Dairy” bears two ingredients essential in managing fame and success: maturity and patience. From the giddy heights as Editor-in-Chief of FAME and National Encomium, then Nigeria’s most successful general-interest magazines, FAJ was all by himself in the dock and before strict judges and law enforcement officials – he would later find himself in a Black Maria heading to Kirikiri Maximum Prison, Lagos.

The other memoir, FAME: The Untold Stories, tracks the writer’s trajectory from The Punch newspapers. It details, from his perspectives, some significant events, like the backend stories in the making of popular tags that the Nigerian media later popularised, such as the ‘Elegant Stallion’ and ‘RMD’, and his “almost catastrophic first encounter with Shina Peters”.  It copiously captures the several  circumstances surrounding the colourful but turbulent partnership among three young, bright Nigerian journalists and entrepreneurs.

Femi Akintunde-Johnson started as an entertainment journalist with The PUNCH newspapers and, later, Climax magazine between 1988 and 1991. He would rise to become Editor of Climax. He held the same position, and as Editor-in-Chief, in four magazines he co-founded. They are FAME, National Encomium, New Treasure, and Treasure People & Life.

He is currently the Chief Coach at Basic Skills Academy, BSA (a media/communication strategy training model), and the national coordinator of Music & Entertainment Gospel Awards (MEGA).