By The Gazelle NewsJuly 7, 2022No Comments4 Mins Read 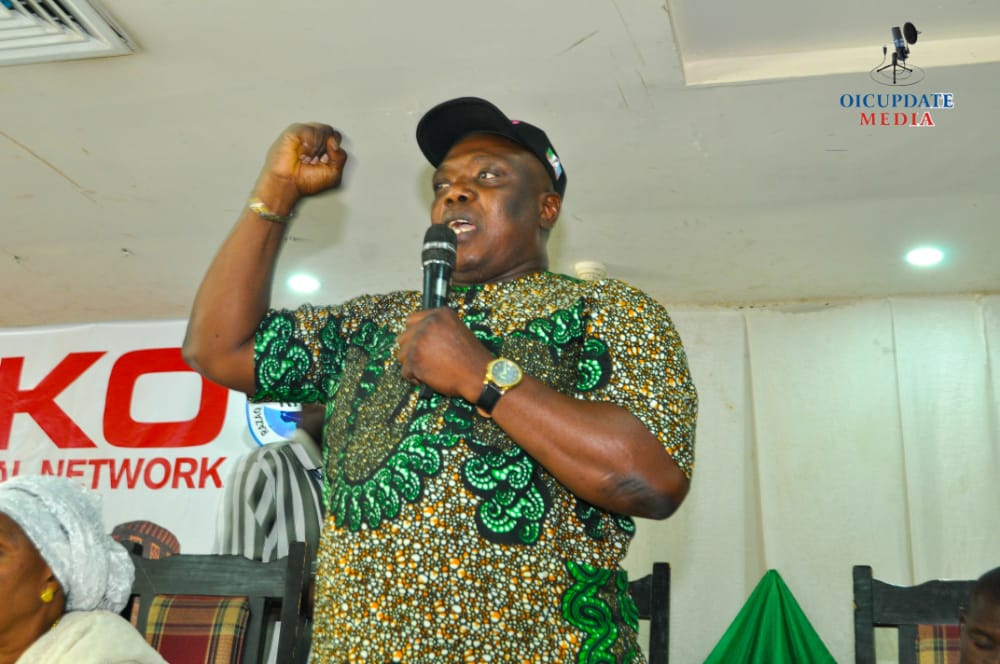 Share
Facebook Twitter LinkedIn Pinterest Email
Renowned right activist and pro-democracy fighter, Comrade Nelson Ekujimi has disclosed reason his organization teamed up with the Coalition that stormed Ilorin, Kwara State Capital for a political rally in support of three candidates on the platform of the All Progressives Congress (APC). 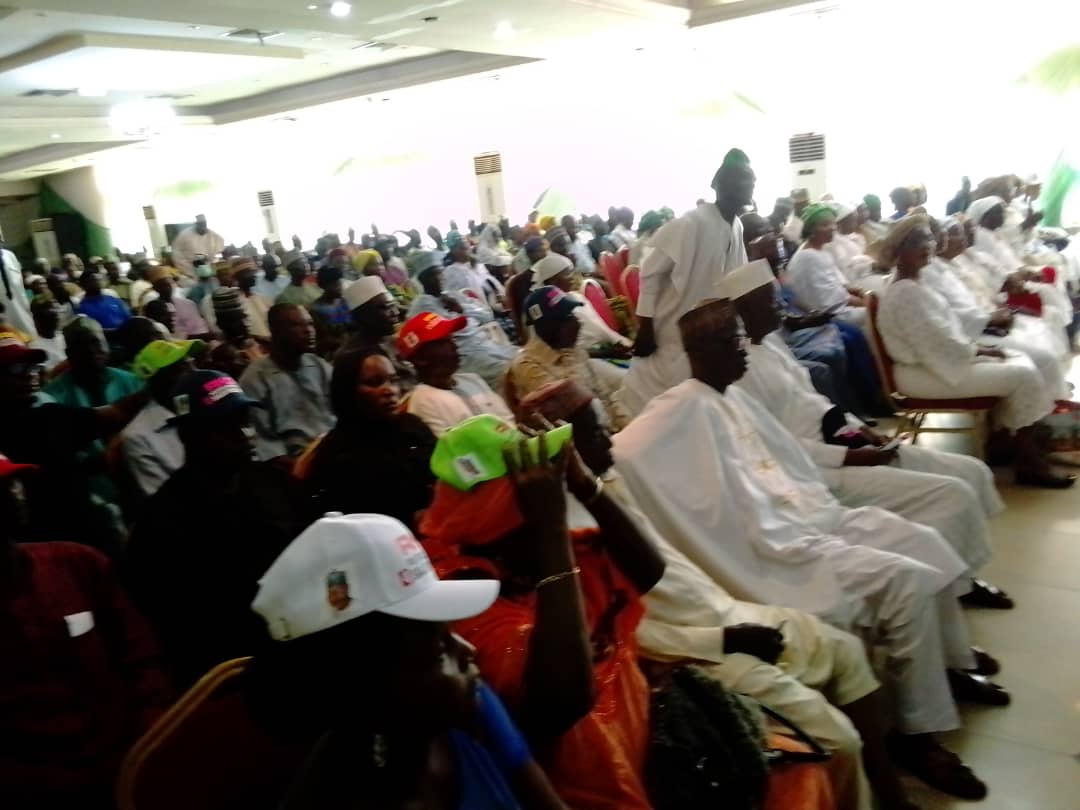 The Coalition is under Razak Kolade Olokoba (RKO) Political Network Groups.
Ekujimi, who is the Executive Chairman,  Committee for Protection of People’s Mandate (CPPM) with his members was part of the Coalition that besieged the ancient city of Ilorin on Thursday, June 30, to pledge support and and mobilize the populace to vote to the three APC candidates in the 2023 general election.
The candidates are: Mallam Saliu Mustapha, going for Senate from Kwara Central Senatorial District; Governor AbdurRahaman AbdurRazaq, going for a second term in office and the APC Presidential Candidate, Asiwaju Bola Ahmed Tinubu.
The Coalition, to say the least, electrified the city of Ilorin and by extension, the whole of Kwara State and beyond when the Hall B of the Kwara Hotel venue of the occasion was filled to the brim with dignitaries, who delivered speeches, made goodwill messages and spoke well of the trio of Mustapha, AbdurRazaq and Tinubu.
According to Ekujimi, the event tallied with the line of action of his organization, saying, “we are always ready to collaborate with like minds to uphold the real tenet of democracy whenever and wherever personalities involved are democratically tested and found trusted like Mustapha, AbdurRazaq and Tinubu”.
Renown human right activist and public commentator, Comrade Razaq Olokoba, who is the Convener and President of the Network groups in his opening speech said other groups in the Coalition included the Kwara Central Volunteers for Saliu Mustapha Senatorial ambition and Coalition of several other Civil Society Groups.
The event, which was attended by over 3,000 members from across the country and the Diaspora were in attendance to endorse and rally support for the three main 2023 candidates across presidential, gubernatorial and senatorial lines in the state as mentioned earlier..
Olokoba, who also doubles as the National President, Campaign for Dignity in Governance (CDG), expressed the delight that, “the three candidates under focus have been, at one time or the other tested and found worthy of supporting for any political office,” adding, “we can vouch for them that when put in office, they would not derail but perform beyond expectations.”
While backing Olokoba over the assertion that, politics is to be played without bitterness, Ekujimi agreed with him that, “electioneering in democracy is supposed to be like a picnic and football match where everybody would go to enjoy, socialize, interact friendly and make gainful and productive contacts and not an avenue for settling scores, damage names or assassinate characters.”
Below is the long list of dignitaries at the event:
Director-General (DG), Saliu Mustapha Foundation, Adebayo Ambali, Alhaji Mahmud Turawa (APC senatorial Chairman Kwara Central District), Alhaja Tawa Agaka (APC Senatorial Woman Leader, Kwara Central), Comrade Habeeb Lawal (Ilorin East APC Party Chairman), Mallam Sheu Yahaya (Asa LG APC Chairman), Mallam Jaji, (Ilorin South APC Chairman), Mallam Sulyman Tejidini (Ilorin West APC party Chairman) and Abdullahi BabaGobir (APC Gambari Ward 2) who also doubles as Chairman of chairmen throughout of Kwara state.
Also in attendance were: Representative of Tricycle Riders Prince Omotosho Shuaib, representative Okada Rider, Abdulganiyu Ladan, artisan representative, Abdur-Razaq Saheed, representative of Ojagboro Youth Development Association, Usman Sulaieman, representative of Balogun Gambari Development Association, Wasiu Adebayo, representative of Ilorin Development Progressive Union (IDPU), Mallam Imam Abdulraheem and Babapupa AbdulLateef who represented the students as well as Mrs Abiodun, who represented the People Living with Disability.
The rest were: Mallam Nasiru Ubaidu representative of Hausa Community, Gambari branch in Ilorin East Local Government, Ajose Wa Okada Riders Association Ilorin East led by Mallam Yusuf Alabi, Iyaloja General, Alhaja Sidikat Akaje while the Igbo Community was led by Mazi Emeka Emmanuel and Eze Ndubisi.