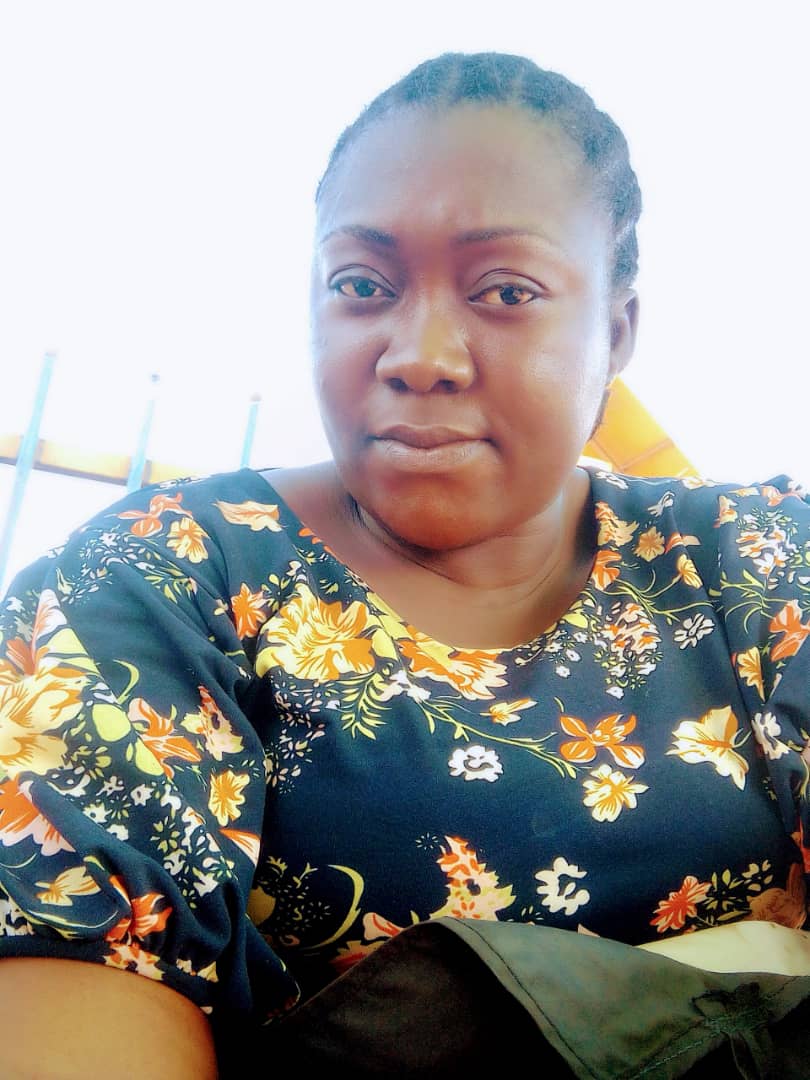 Posted By: The Gazelle NewsIn: NewsNo Comments
Print Email
The two widows of Ademola Ademoyegun, the slain member of National Union of Road Transport Workers (NURTW), Ondo State, have sent a “Safe our Souls” message to the wife of the state Governor, Mrs. Betty Anyanwu-Akeredolu.
Ademoyegun, popularly called ‘Shaina’, was gunned down by suspected members of a rival faction of NURTW loyal to the former State Chairman, Jacob Adebo, also known as ‘Idajo’, during a violent clash on March 9, 2021 at Old Garage area of Akure metropolis. 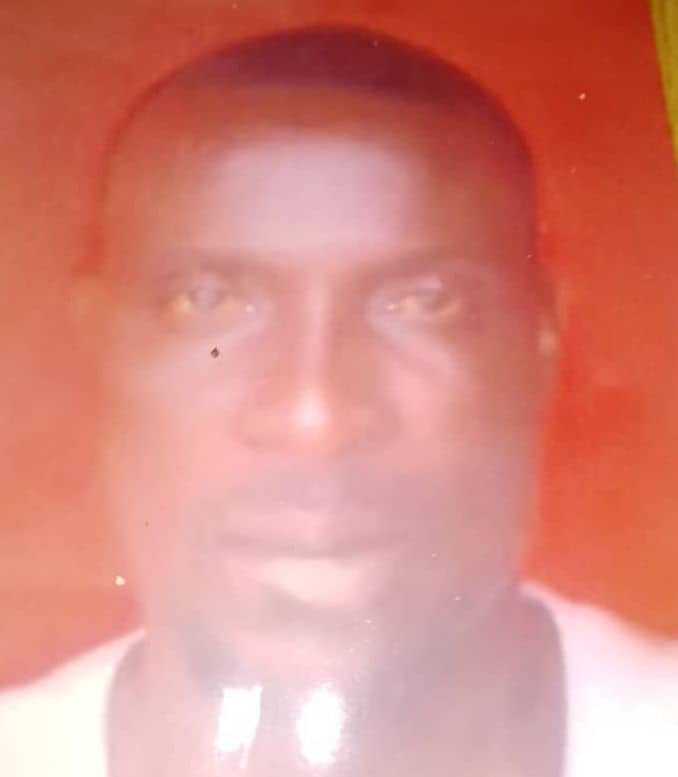 The two widows: Bolanle and Olayinka Ademoyegun, said that they are currently going through untold hardship, wants and acute lack of basic necessities to face the reality of life after the death of their husband and breadwinner.
They jointly appealed to Mrs. Akeredolu to come to their aide and have compassion on the family left behind by the late driver, stressing that it has been very difficult to get justice and bring the perpetrators of the evil act to book.
“Your Excellency, we’re deeply worried, with broken hearts to let you know that the sudden death of our loving and caring husband from the bullets of his wicked and evil minded colleagues in the drivers’ union, has impacted badly on our lives and that of our children, throwing us into unending sorrow, tears and hardship.
“Both of us are full-time housewives with no means to cater for our children’s schooling and upbringings, as your quick intervention in our sorry situation will come handy to redeem and rescue the family from this dungeon.
“Your Excellency Ma, we’re keeping hope alive with this Clarion call and passionate appeal for you to use your good office and, as a kind-hearted mother of the State, by stepping into our case for the much needed intervention and rescue mission,” the statement read in parts.
In the same vein, the family of Ademoyegun also urged Governor Oluwarotimi Akeredolu, SAN to step up investigation into the grusome murder of their brother and son, late Ademola, adding that his untimely death has dealt a devastating blow on the entire family members.
One of the sisters of the deceased, Olajumoke  Ademoyegun told www.ijawnews.com that the Inspector General of Police has already referred the case to the Force Criminal Investigation Department (FCID) where three of accused persons namely:Tayo Olorunmoye (Olori-ebi), Olalusi Samuel (Oyinbo Favour) and Busayo were being detained while awaiting arraignment in the Court.
She however, thanked the IGP, Governor Oluwarotimi Akeredolu, SAN and NURTW caretaker committee members in the State, as well as the National President of the union, Chief Baruwa for their diligent interventions and genuine efforts to  ensure justice is done on the case.
It could be recalled that two factions of the State NURTW had engaged in a cold war, in an internal struggle over who controls the union’s leadership.
The Ondo State Government announced indefinite suspension of all activities of the NURTW across the state, aftermath of killing of Ademoyegun
The Senior Special Assistant to the Governor on Special Duties and Strategy, Doyin Odebowale, who announced the suspension, told journalists that the government had also ordered the NURTW members to immediately vacate all motor parks across the state.
He said the decision was based on the unruly and uncultured behaviour of the union leaders which resulted in violent attacks on members and innocent citizens.
The government had since, appointed caretaker committee members to take charge of motor parks and garages across the State.

#OndoDecides: Akeredolu Wins In 9LGAs, Jegede In 3 Out Of 12LGA Results Announced By INEC