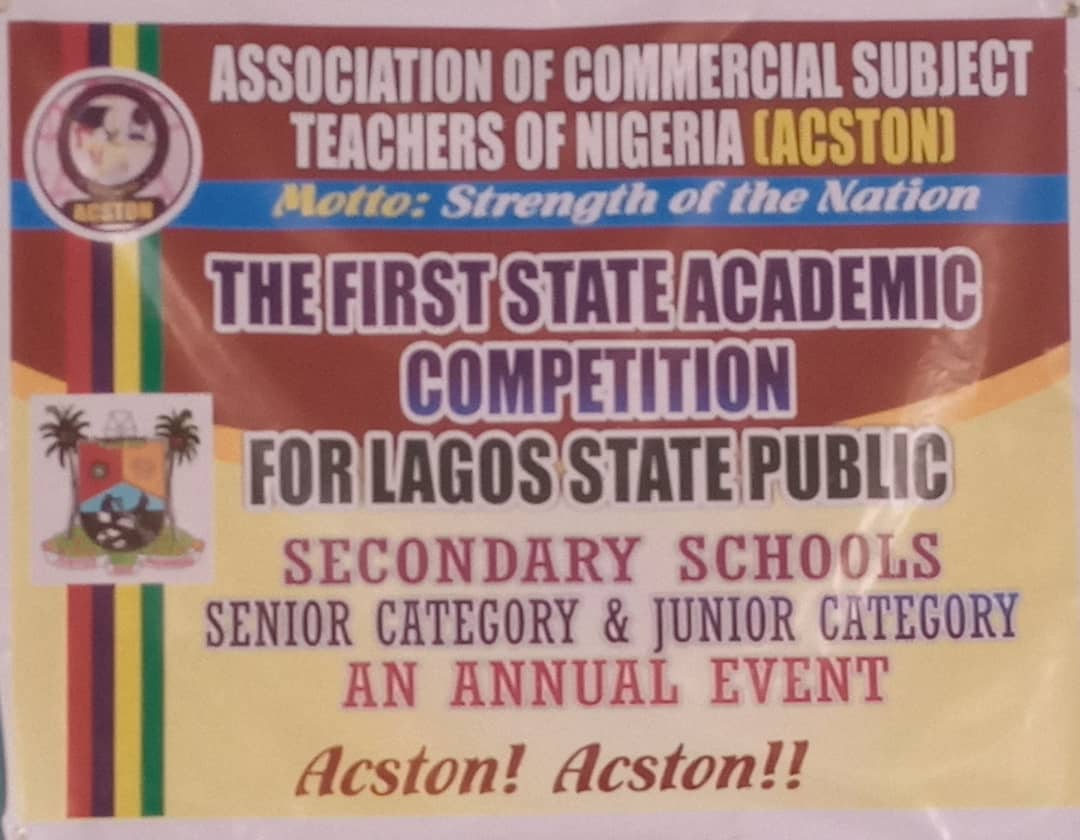 Winners have emerged in the First Academic Quiz Competition organised by the Association of Commercial Subject Teachers of Nigeria (ASCTON).

Speaking at the event, the state President of the ASCTON, Dr Ibrahim Abiodun Rafiu, said that the state academic quiz competition was organised to motivate and encourage commercial students across the federation to be the best.

“This is to get the overall best commercial student in the country,” the ASCTON president said.

Dr Rafiu told The Gazelle News reporter that this competition is the first series in the academic competition at the state level, and it would take place annually. 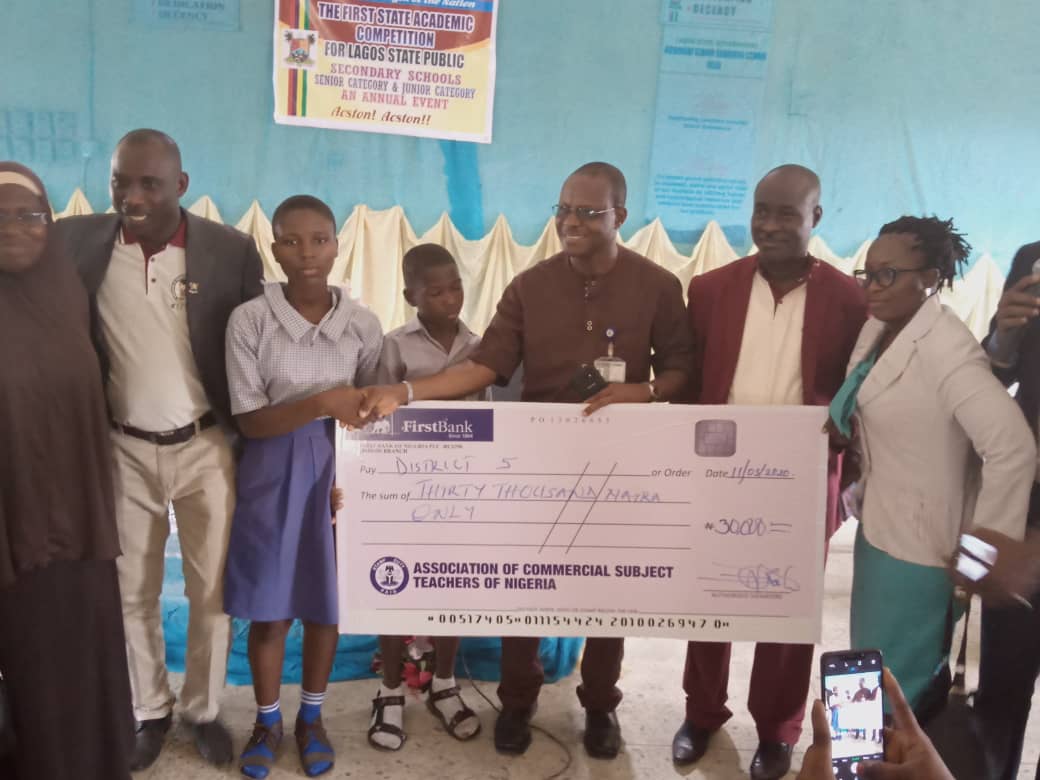 Mr Olufade presenting the cash award to the winner from district 5. On his left is ASCTON President, Mr Rafiu Ibrahim, surrounded by teachers and member of ASCTON 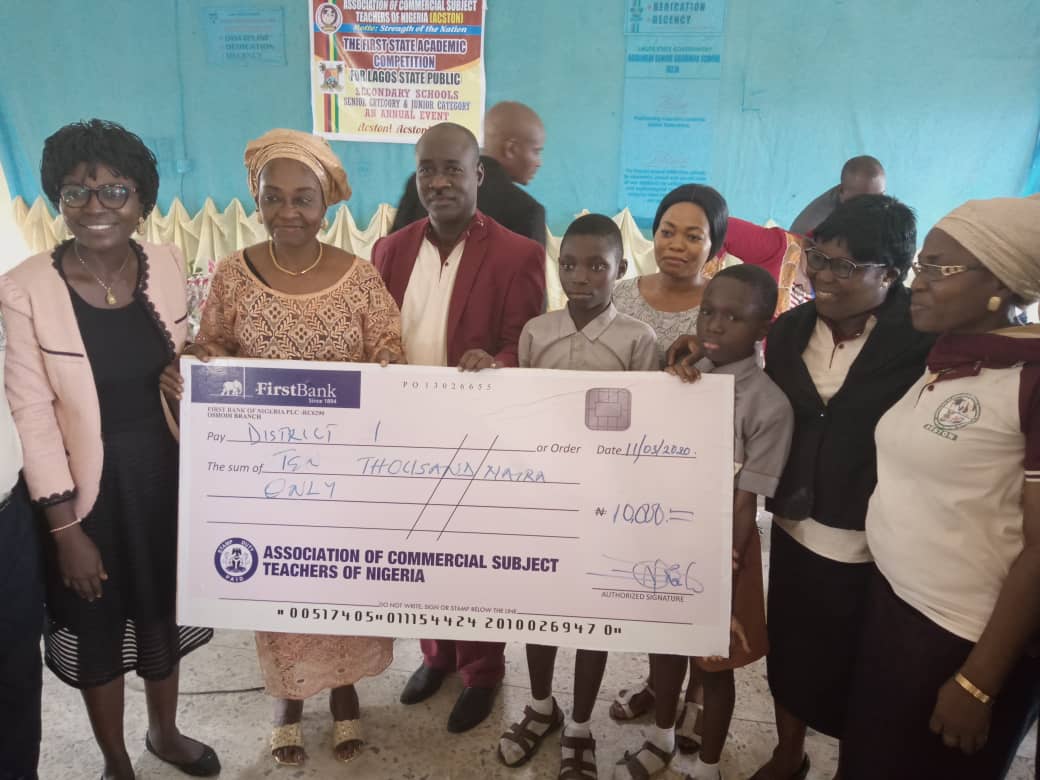 Dr. mrs Olufunmilayo Adunni standing beside ASCTON President, Dr. Rafiu Ibrahim to present the award to the students who came 3rd from district 1. They are surrounded by the students and teachers 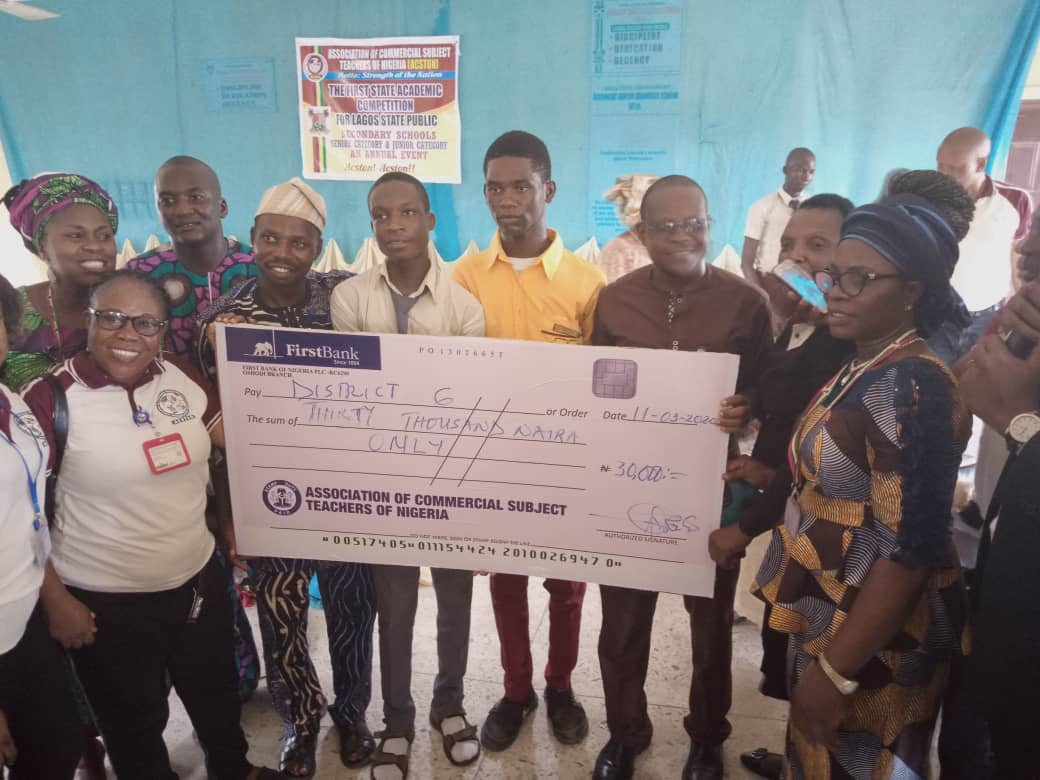 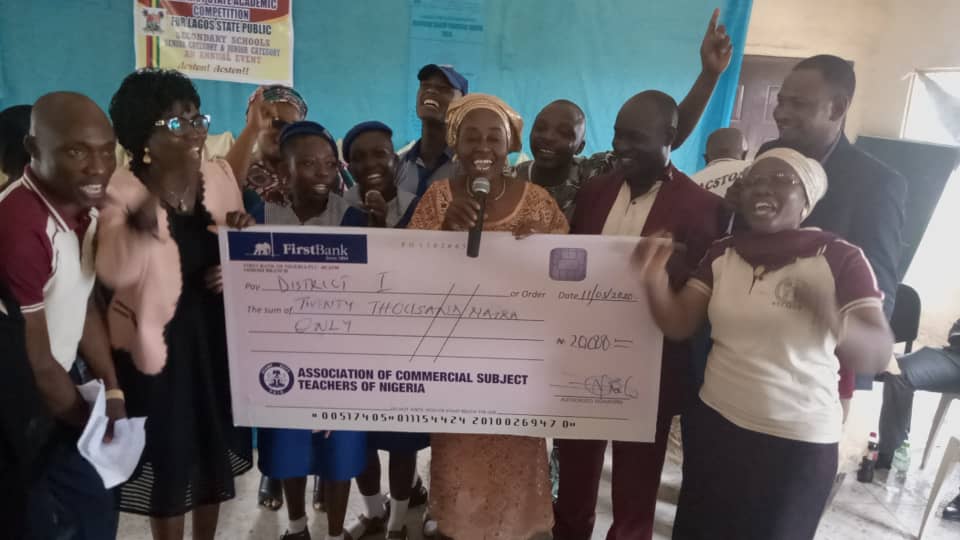 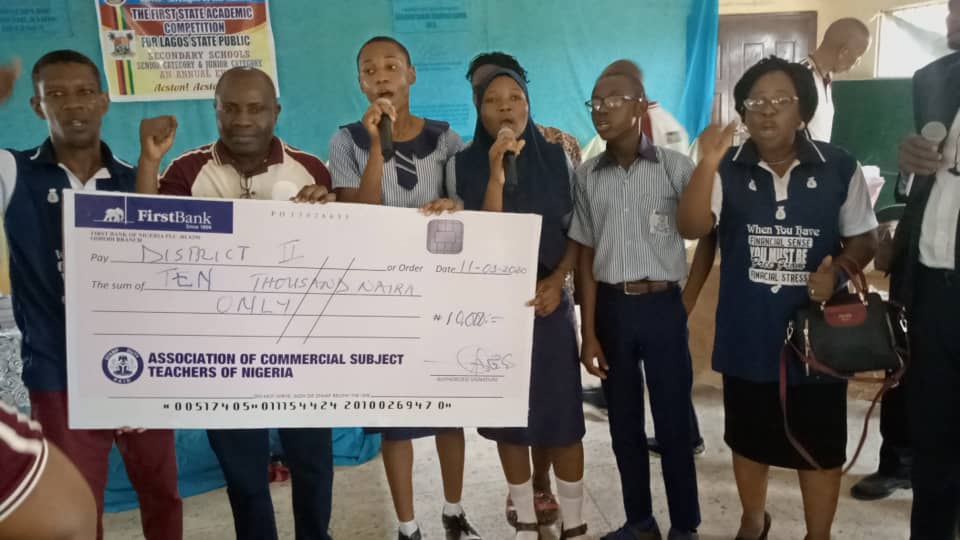 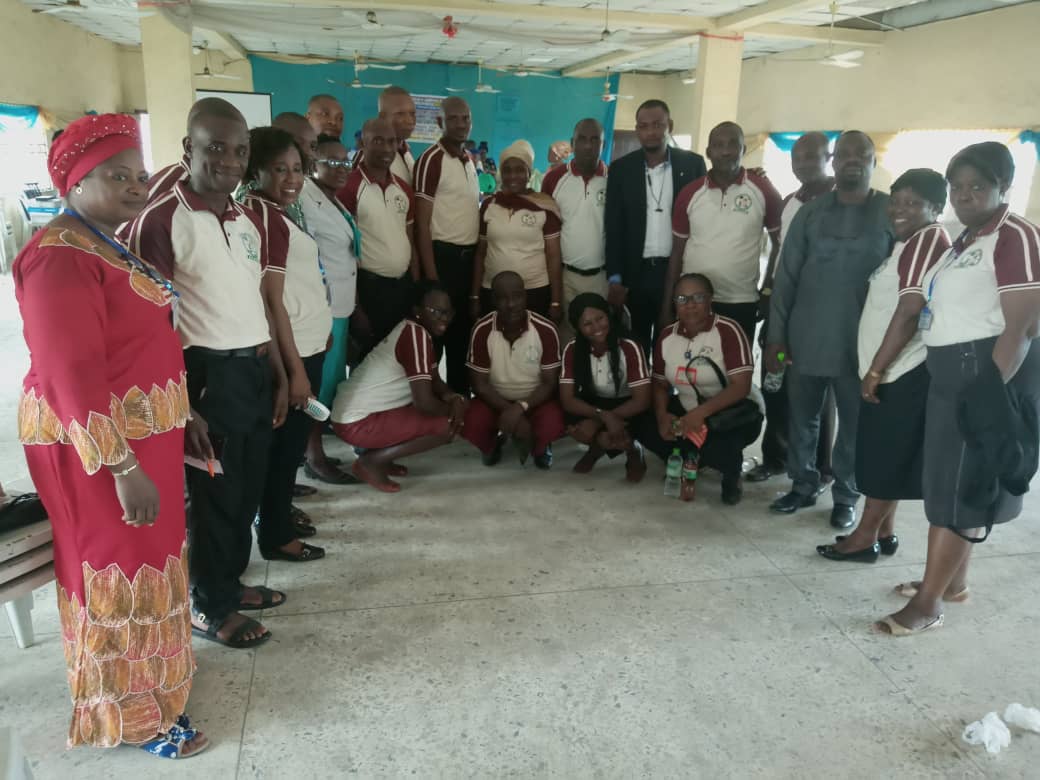 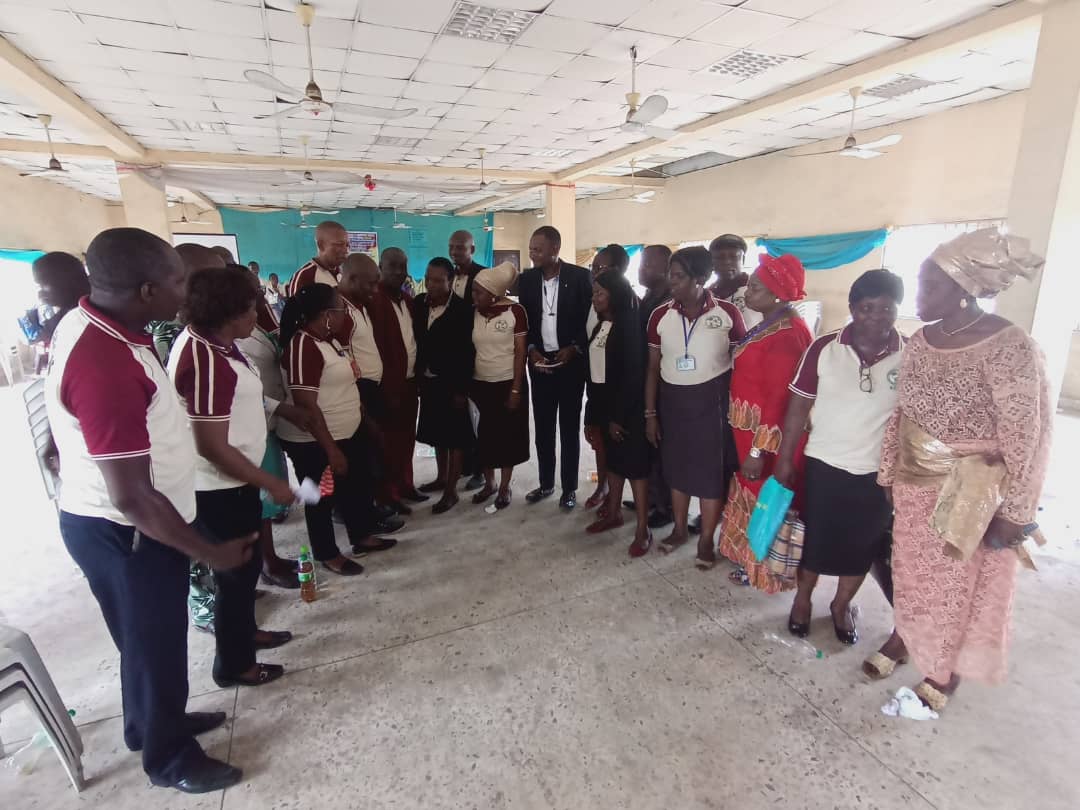