By The Gazelle NewsJuly 2, 2021No Comments2 Mins Read 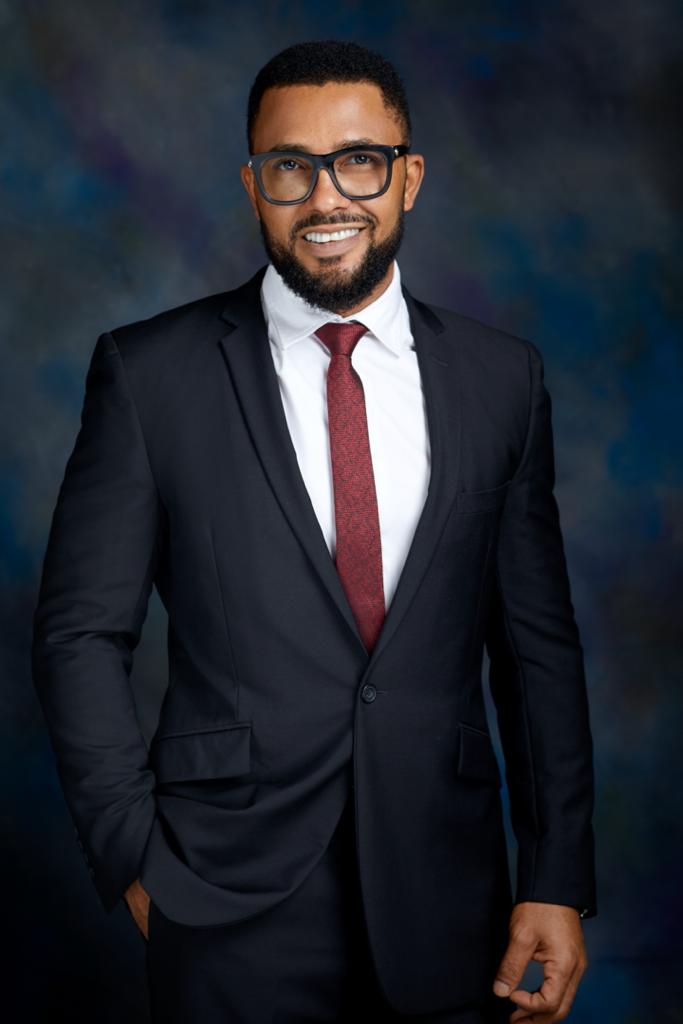 Share
Facebook Twitter LinkedIn Pinterest Email
The candidate of the All Progressives Congress (APC) in Apapa local government area of Lagos State, Hon. Kevin Oluwaseun Gabriel has disclosed that youth development will be the focus of his administration as they are the future of the council.
The incumbent Vice Chairman of the local government equally stated that he will give priority attention to the women and elderlies in the local government as they are vulnerable.
Hon Gabriel, who is popularly known as KOG, made this disclosure while speaking with journalists in his campaign office in Apapa, stressing that the reviving of economic activities will also get his support when he comes into office.
While reeling out his blueprint for the development of the local government, he maintained that his government will have human face and will be with political will to deliver on promises made with the people of Apapa..
According to the business man cum politician, “let me say before all here, that on assumption of office, our government will run a transparent and accountable government with the leaders of tomorrow, our teeming youth being the focus.
“Our fathers and mothers who have utilised their youthful lives for us will also be taken care of.  It is instructive to note that only a determined leadership that can bring development to our golden council, and I want to say I possess the needed qualities to transform Apapa economically.
“You will all agree with me that the chaotic traffic situation in Apapa has badly hindered economic activities, as a businessman , I will bring my experience to bear so that we can revive trade and commercial activities in our local government”.
Furthermore, Hon Kevin Oluwaseun Gabriel said that Apapa will be given a facelift in environmental and infrastructure development, stressing that he will work with the private sector to give Apapa the transformation it deserves.
He assure that the people and the communities in Apapa will be consulted before projects are embarked upon as only that will justify his administration’s interventions.
“We will always consult the people to ascertain the projects to be carried out in their communities we won’t just embark on projects that will not be impactful to the residents. We shall deliver on our promises, that’s my pledge to the people and with your cooperation and support that will be achievable,” Gabriel said.