By The Gazelle NewsJuly 15, 2022No Comments3 Mins Read 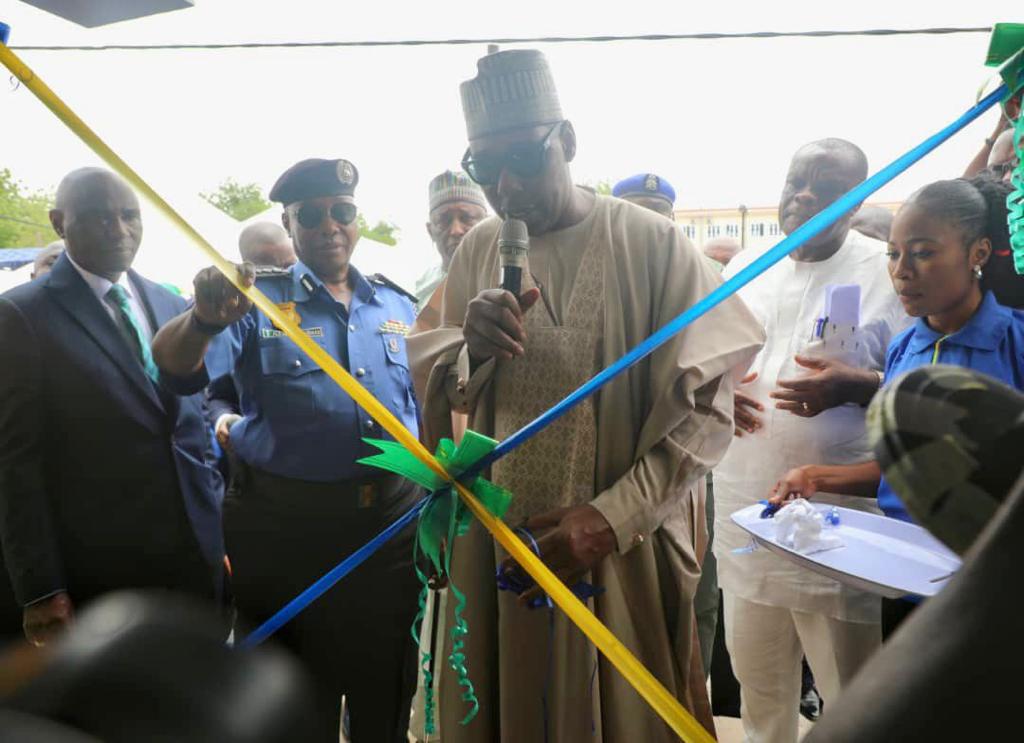 Share
Facebook Twitter LinkedIn Pinterest Email
Borno State Governor, Prof. Babagana Zulum has allocated 259 houses in Maiduguri to the Nigeria Police.
The Governor equally released a total sum of N110 miplion lifeline to help boost the morale of the Nigerian Police.
Zulum gave out the houses and financial commitment during the commissioning of Borno’s branch of the Nigerian Police Force Microfinance Bank (NPFM Bank) on Thursday in Maiduguri. 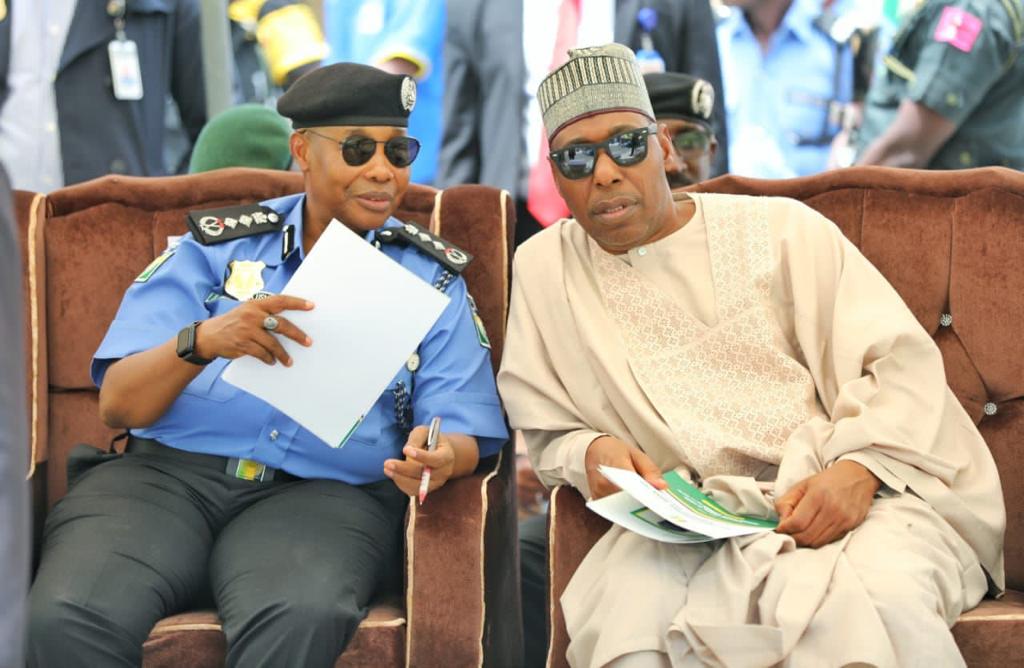 The Microfinance bank is designed to provide financial services to aid small and medium enterprises for police families, their affiliates and civilians in Borno State.
The Bank’s unveiling in Maiduguri was attended by the Inspector General of Police, Usman Baba Alkali.
Before the unveiling, Zulum explained that the allocation of over 259 houses to the police was meant to compensate the state command for government’s use of some portions of land belonging to the police, for development of some infrastructures in the state capital.
On the N110 million he announced, the governor said that 50% of it, which amounts to N55 million, was Borno’s contribution as share deposit aimed at enhancing the bank’s operations at the starting stage.
The rest amount of N55 million, Zulum explained, was to be used in supporting families of police personnel in two ways.
The first, Zulum said, was the use of N25 million to be shared to families of police personnel who died in active service.
He ordered that the money be deposited in an account dedicated to educational needs of children left behind by the fallen police personnel.[clear]
The balance of N30 million, the governor said, will be deposited into a credit services account for the purpose of supporting policewomen serving across Borno State.
Zulum commended IGP Alkali for unveiling Borno’s branch of the bank which he said, indicated the IGP’s prioritization of police welfare.
The governor alongside the IGP, the bank’s board members and some top police officers, unveiled the branch by a symbolic cutting of a tape.
In his remark before the commissioning, Inspector General of Police, Usman Baba Alkali, described Governor Zulum’s support towards the Nigerian Police Force as enormous.
“Your Excellency, we want to thank you for the logistics the state command is getting to function effectively in crime prevention and control. I am aware that the only state that got six armoured personnel carriers and handed them over to the police is Borno State. We want to sincerely thank you for taking our trouble, for being kind to us, for being generous to us, for coming to our assistance in terms of providing welfare and working tools”, the IGP said.
The IGP was accompanied to the event by the Board Chairman of the microfinance bank, Azubuko Joel Udah, the bank’s Managing Director, Mr Akin Lawal and top police chiefs while Zulum went along with Secretary to Borno State Government, Usman Jidda Shuwa, some members of Borno State Executive Council, among other government officials.