By The Gazelle NewsApril 20, 2022No Comments2 Mins Read 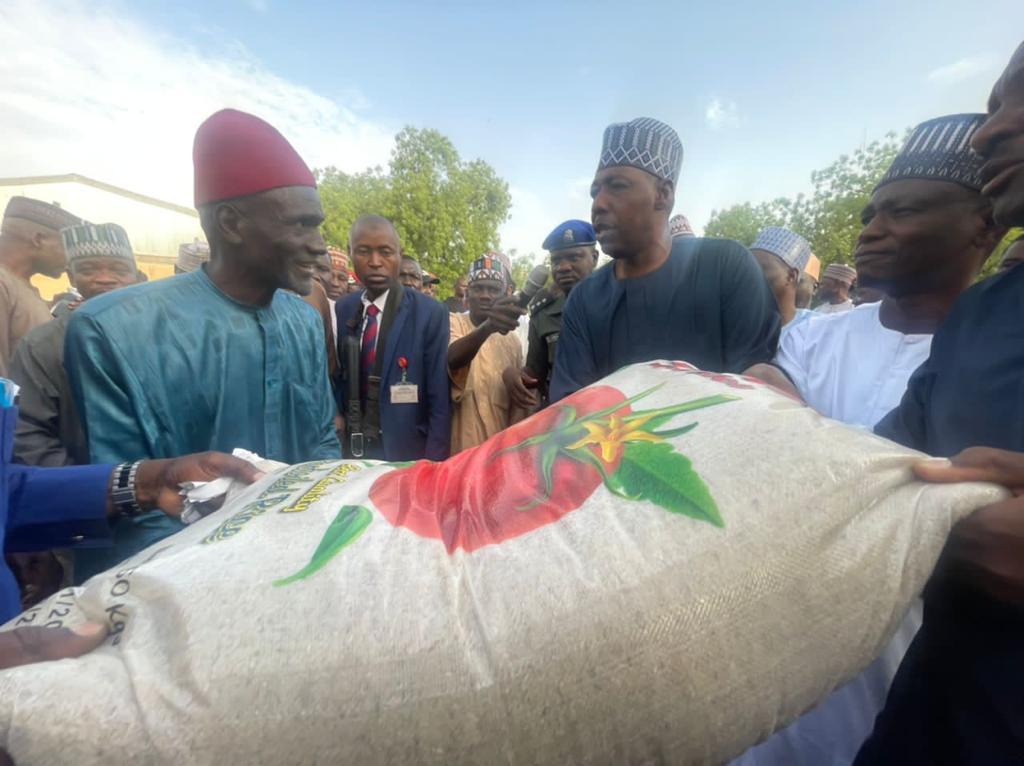 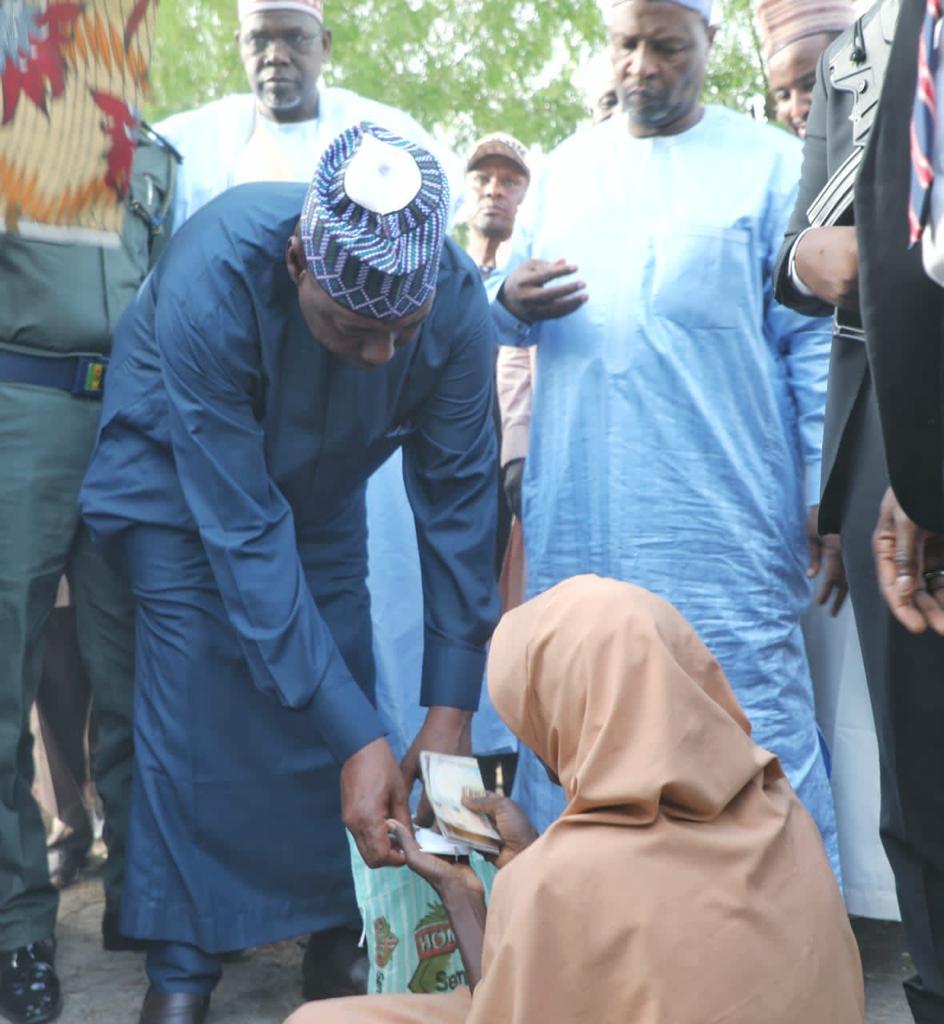 The Governor made a symbolic presentation of bags of food items, wrappers, and cash to male and female households, each, with children and other family members that made up approximately 10 people.
Zulum explained that the distribution was to provide relief to youth and some vulnerable population who could not yet get access to their farmland.
“Many of our younger ones and some vulnerable people cannot still have access to the agricultural land, and that has informed the decision of the Borno State Government to continue to provide the relief items to the most needy persons in the State.” Zulum said. 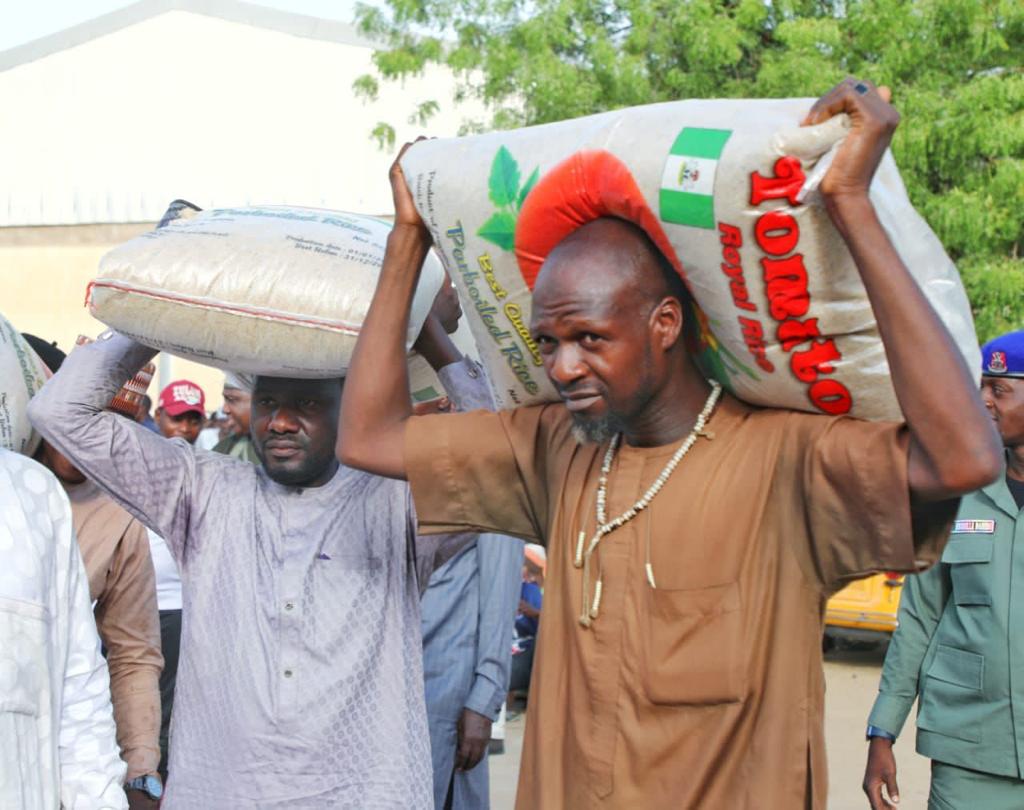 Speaking at the occasion, the State Chairman of the APC, Ali Bukar Dalori applauded the Governor for his intervention to the less privileged.
The Governor was accompanied to the occasion by the Deputy Speaker, Borno State House of Assembly, Engr. Abdullahi Askira,; Majority Leader of the House, Dige Mohammed; the Chief of Staff to the Governor, Professor Isa Marte Hussain; Commissioners, heads of parastatals among others.