By The Gazelle NewsNovember 27, 2022No Comments2 Mins Read 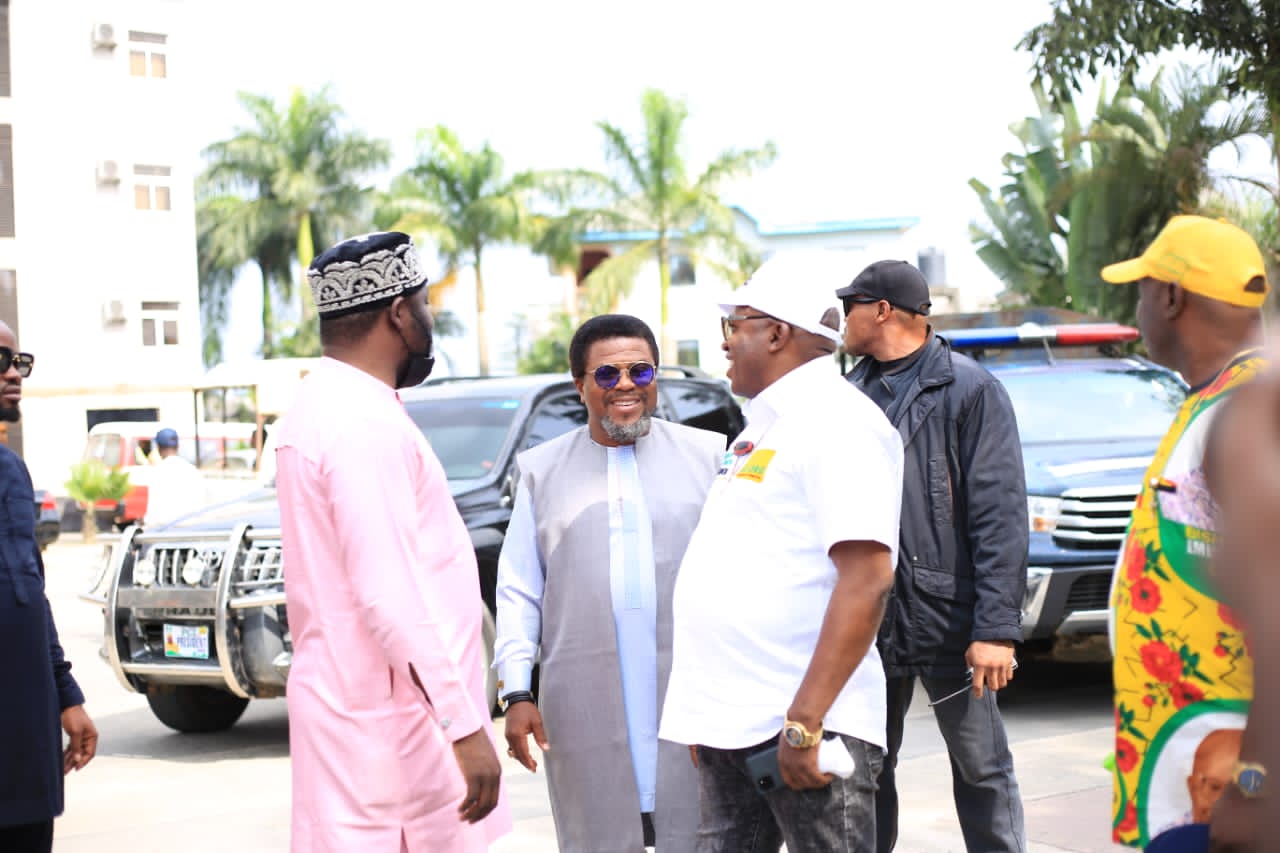 Share
Facebook Twitter LinkedIn Pinterest Email
The Governorship Candidate of the Accord Party in Akwa Ibom, Emem Coffie has lamented the high rate of poverty and youth unemployment in the state despite its huge oil earnings.
Coffie, who spoke during the party’s official campaign flag-off at the weekend in Uyo, observed that the living condition of Akwa Ibom people was not reflective of the state’s enormous crude oil income.
According to him, the next governor must be someone who has compassion for the people, adding that intelligence and huge resources without compassion cannot alleviate the sorry plight of the people. 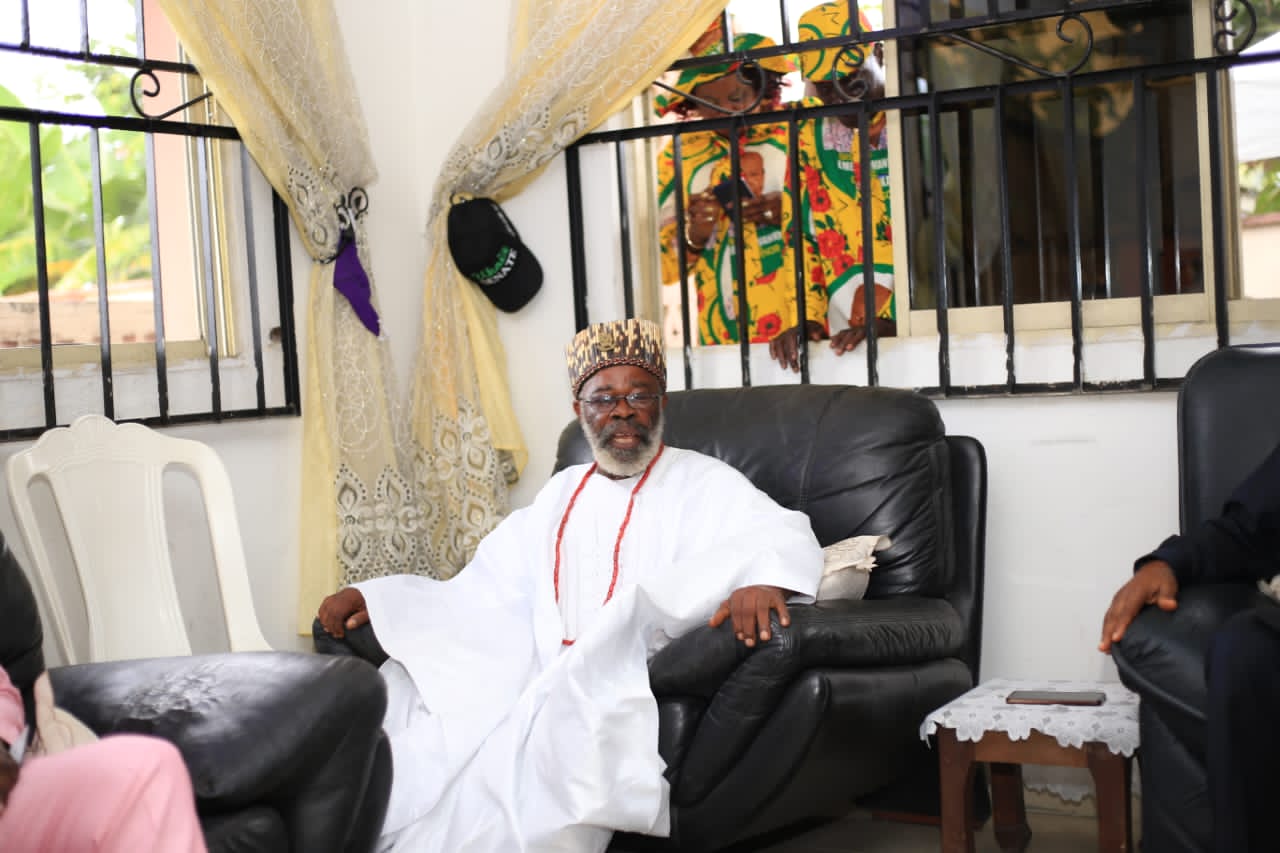 “It is very sad and unfortunate that my people are in abject poverty in a very rich state. I have not been involved in active politics in Akwa Ibom state because I saw the calibre of people in the system and realized they are not thinking the way I am thinking.
“I deliberately refused to be part of the government since 2007 when I came out for the House of Assembly. I was called for appointment and I declined and I left this state to go and work for money outside because I didn’t want my name to be dented among those who have ruined this state.
“In 2007 I said it very clearly that a time will come when oil revenue will reduce and that what we invest then will be our future. I said what we need were industries. We need to do things that will employ our youths. 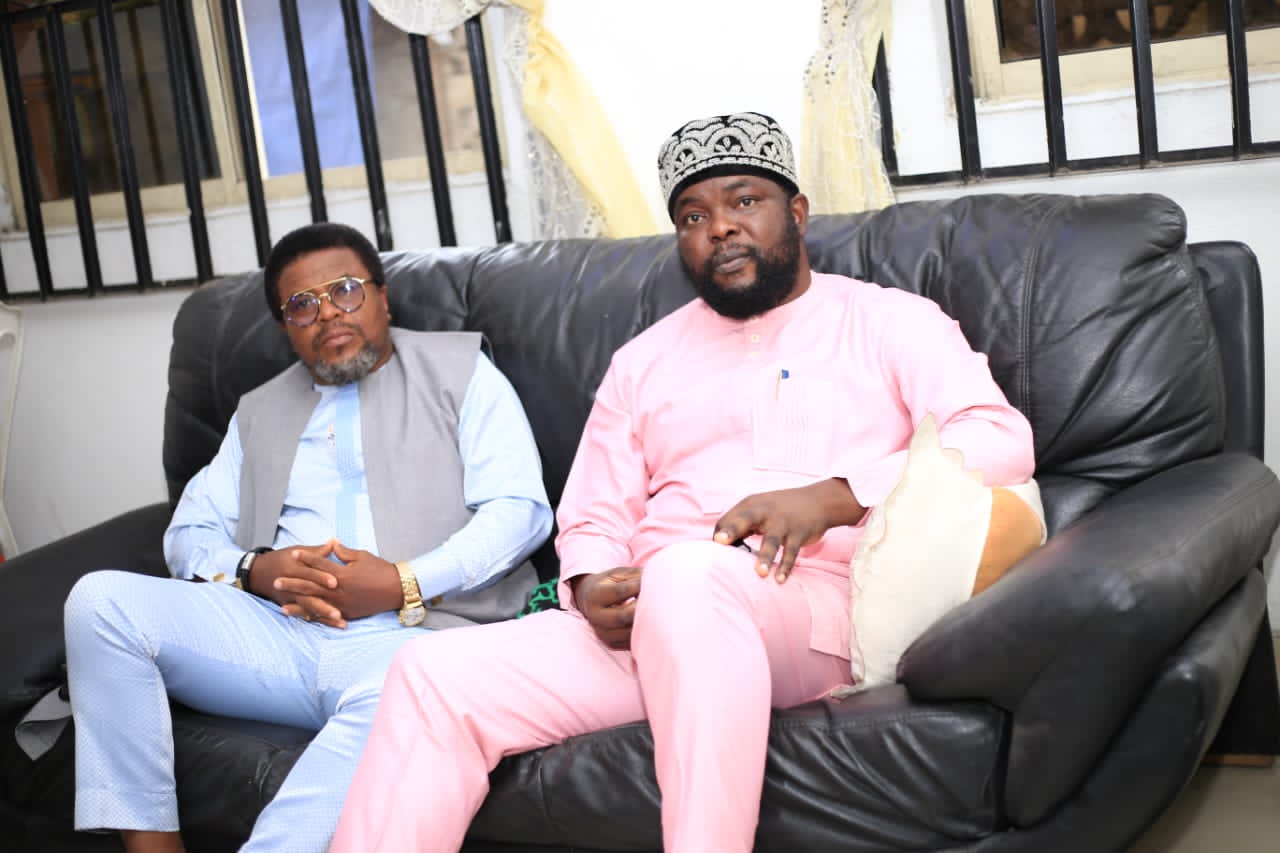 “We have so many higher institutions in the state. We are spending so much money training our children and when they come out we don’t care what happens to them.
“I want the youths to be self reliant, have skills and vocations. I want youths to be empowered. I want to create an enabling environment where you can do business and succeed on your own without having to go cap in hand begging from government”, he said.
Also speaking, the Presidential Candidate of the party, Mr. Christopher Imumolen urged Akwa Ibom electorate to reject the big parties and vote for the Accord Party.
Imumolen said Nigerians cannot afford to vote the political parties that have over the years brought untold hardship to them.