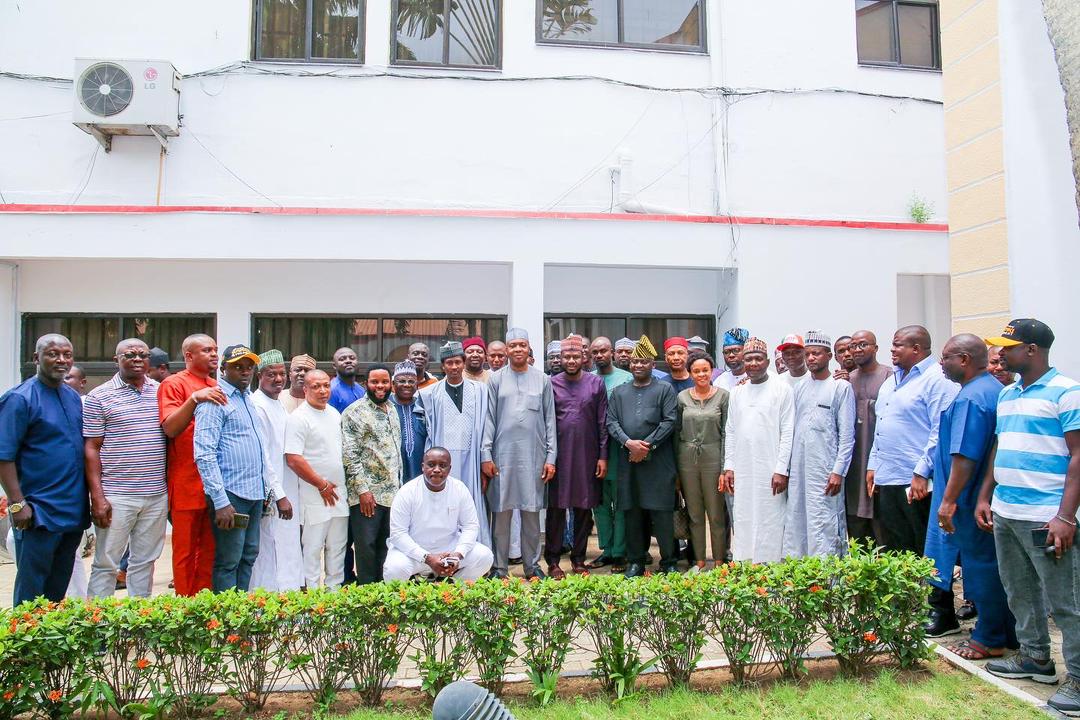 PDP Youth Leaders to Saraki: We Need More Leaders Like You

Posted By: The Gazelle NewsIn: News, PoliticsNo Comments
Print Email
Ahead of the May 28 Presidential primaries of the People’s Democratic Party (PDP), the party’s youth leaders have stated that the nation needs more leaders like former President of the Senate, Dr. Abubakar Bukola Saraki. 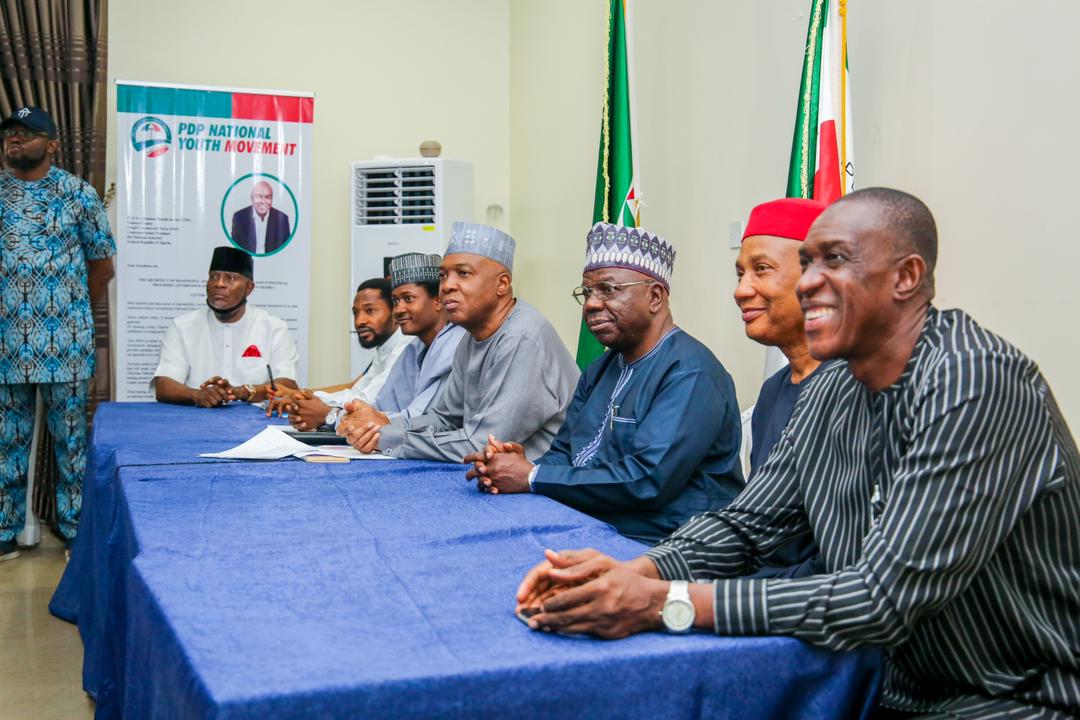 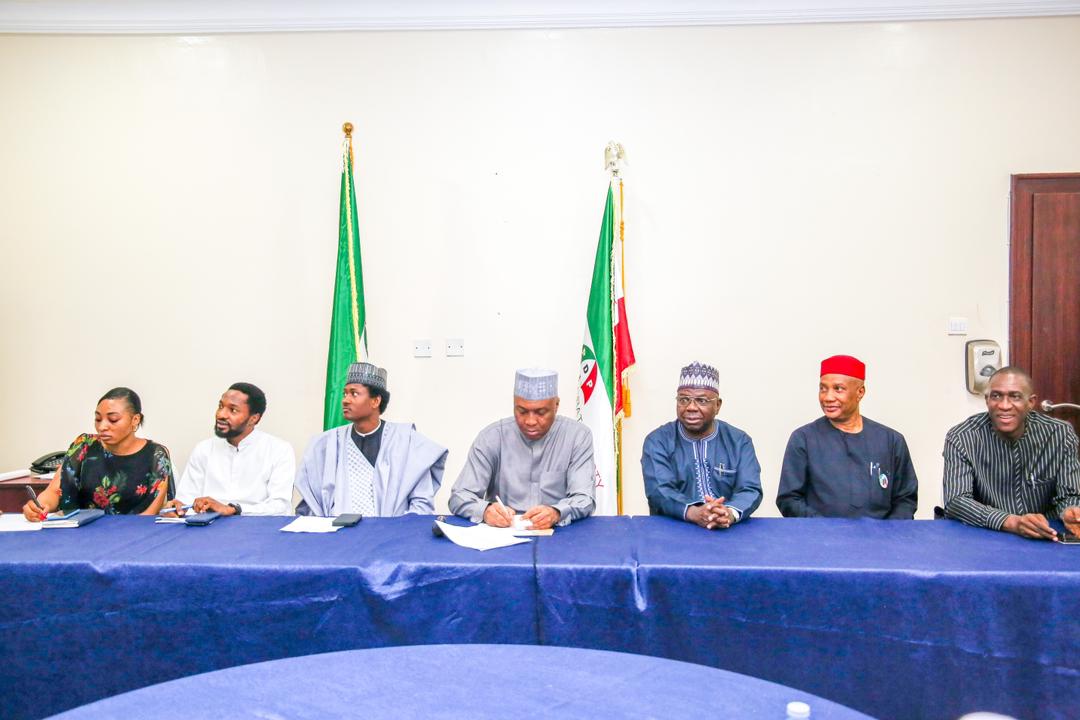 “Your Excellency, you are a dogged fighter, and I want to be like you. You fought the APC for four years for the sake of Nigeria, and I want to personally be like you.
“We need more leaders like you. We want you to apply the same strategy that you used to become Senate President despite opposition by the powers that be to chase APC out of power in 2023. Your Excellency, it was under your leadership that the ‘Not Too Young To Run’ law was passed for the benefit of all our young people. 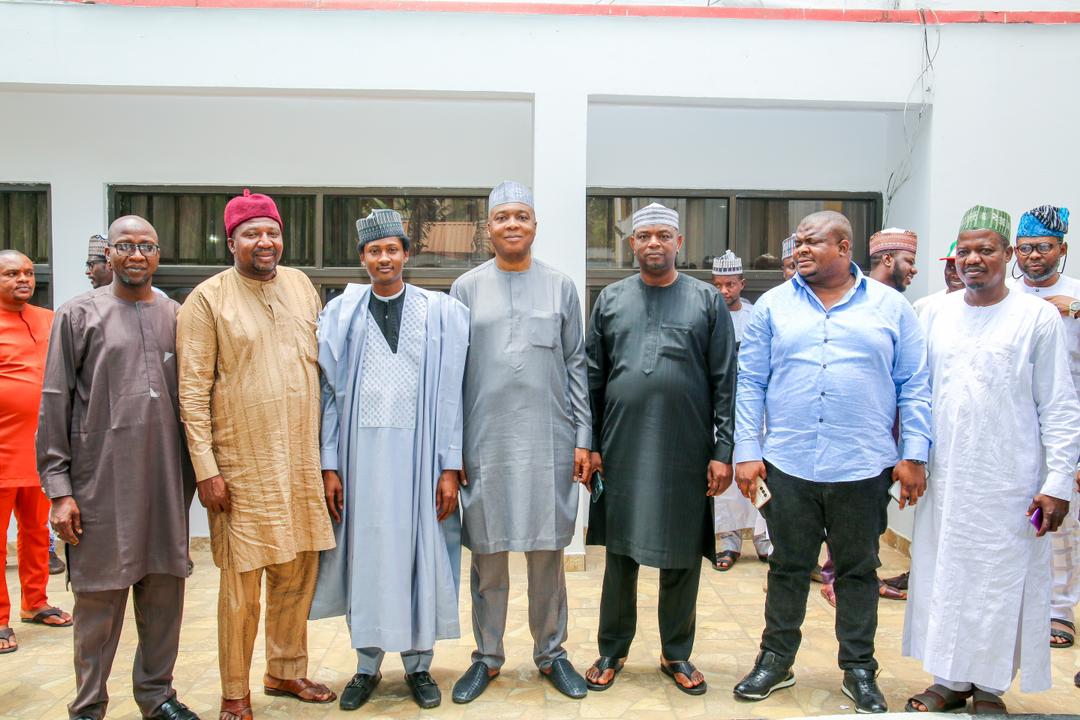 “You managed the 8th Senate for a good four years with great success. This is why, as you embark on your presidential ambition, on behalf of all the 36 PDP State Youth Leaders and the PDP Youth Zonal Leaders, I wish you all the best,” The PDP National Youth Leader said to Dr. Saraki.
Earlier, while delivering his comments, the former Kwara State Governor had made a strong case for why his party delegates like the PDP Youth Leaders should support his candidacy.
“I am a person that has been tested. I am a person that stood for democracy and the people for four years against this government. I was fighting for Nigeria and the rights of all Nigerians.
“This is why, when people talk about defecting, we need to ask ourselves, how do people usually defect? People usually defect from the opposition party to the ruling party. People hardly defect from a ruling party with all the benefits of the incumbency to go and do opposition. 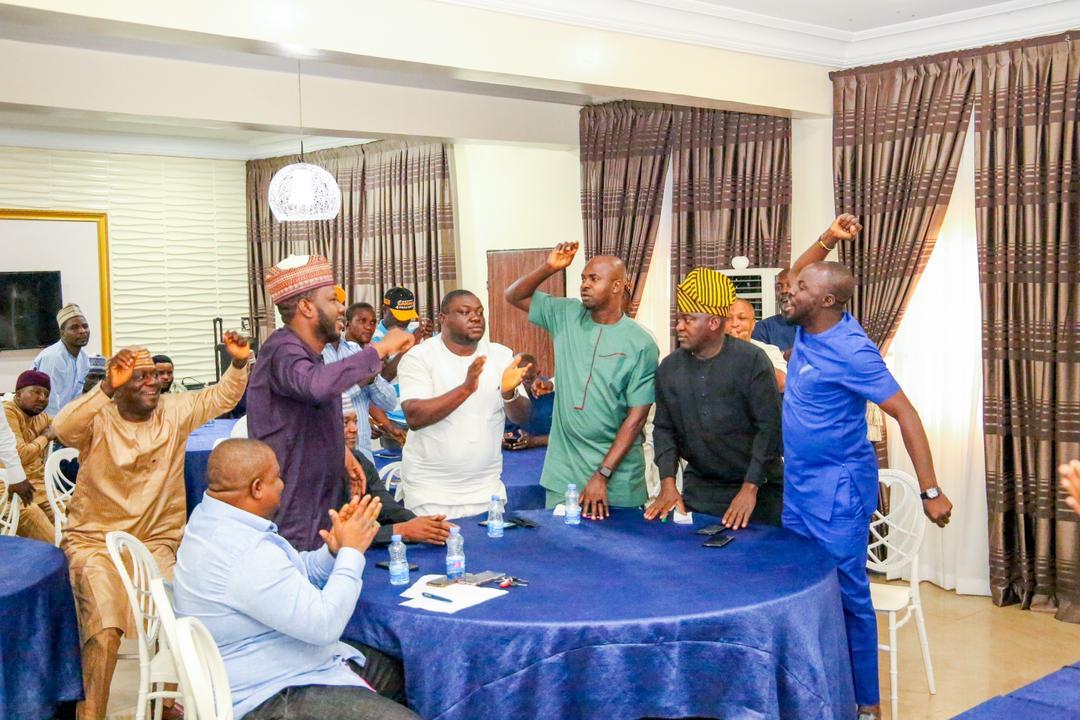 “However, as you have all seen, I have shown that I am a man who stands by what he believes. Which Number three Citizen do you know that has left the ruling party, with all of the paraphernalia of office to go and join the opposition?” Saraki asked.
Speaking on the oft-cited claim that he (Saraki) was one of the people that worked to bring President Buhari to office, Saraki stated that at the time, he believed that the President, a retired General, had the ability to address the nation’s insecurity issues.
“When I got there and I saw what was happening, I said: ‘I have a conscience, I cannot stay here.’ And I left. It got so bad that right before I left, they even attempted to charge me with Armed Robbery. I faced a lot of persecution — but still, I stood on the side of the Nigerian people.
“God knows, you know and I know that this country should be better. If you check my track record, you will see that I am a person who always leaves places I get to  better than I meet them. I did it when I was a Governor. I did it when I was the Senate President. And with your help, and your support, we can make Nigeria better together,” the former Senate President said.

No Nigerian Player In 100 Greatest Players Of 21st Century; See Names Of Only Four Africans Listed

The Unwinning War? The Parliament Invitation To The Nigerian Army