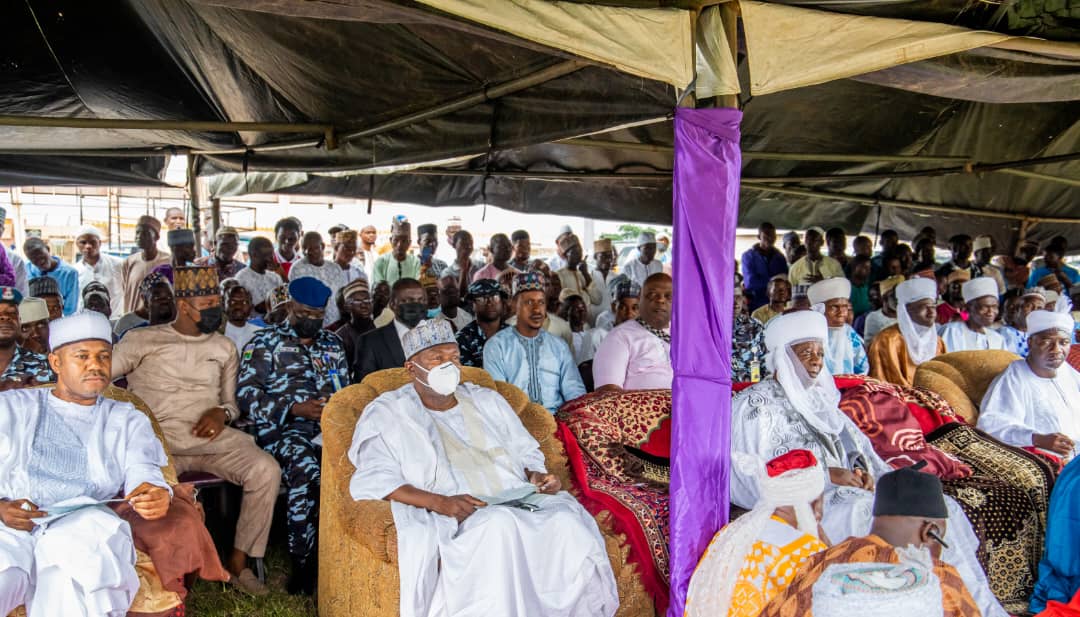 Kwara State Governor, AbdulRahman AbdulRazaq, on Friday, 29 July, 2022, joined the Muslim community to commemorate the New Hijrah Year 1444, calling the migration of the prophet from his birthplace to Medina as a watershed in world history.

Speaking at the annual Hijrah event in Ilorin, the state capital, the Governor said the ideals of Hijrah formed a strong foundation for good ethics and international system built on non-aggression, mutual cooperation, respect for dissents and human rights, and collective security. 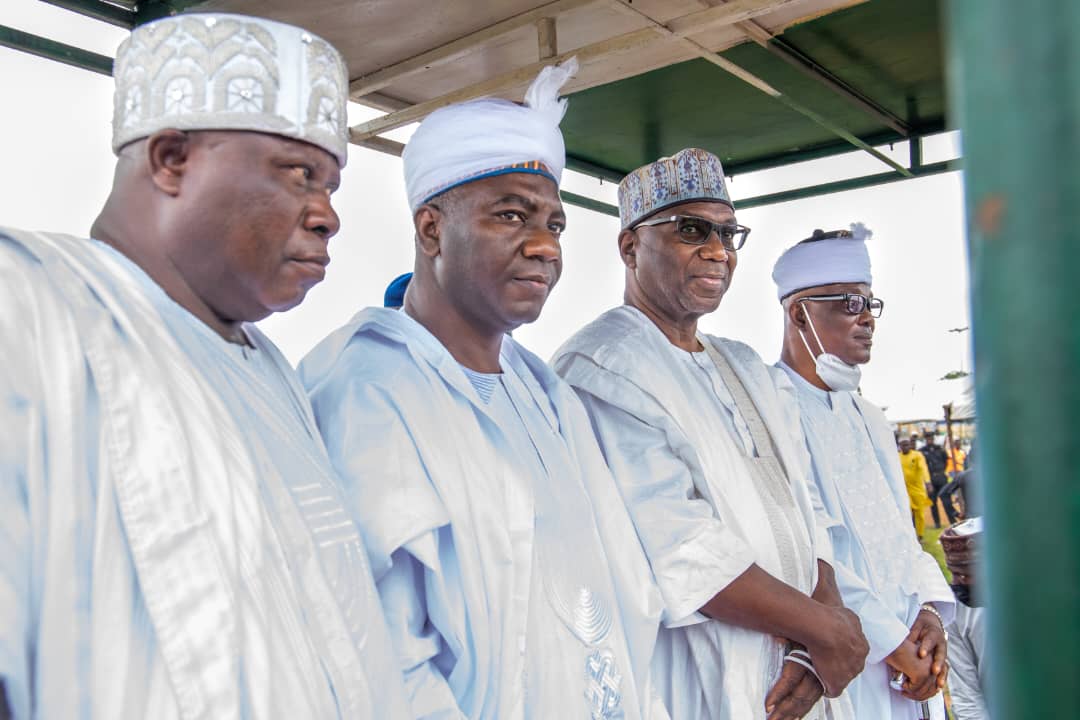 “On behalf of the people and government of Kwara State, I congratulate the Muslim ummah in Kwara State and beyond on witnessing another Hijrah 1444,” he said.

The Governor enjoined Muslims to reflect on the lessons of the Hijrah and bring them to bear in their relationships with one another and the adherents of other faith. 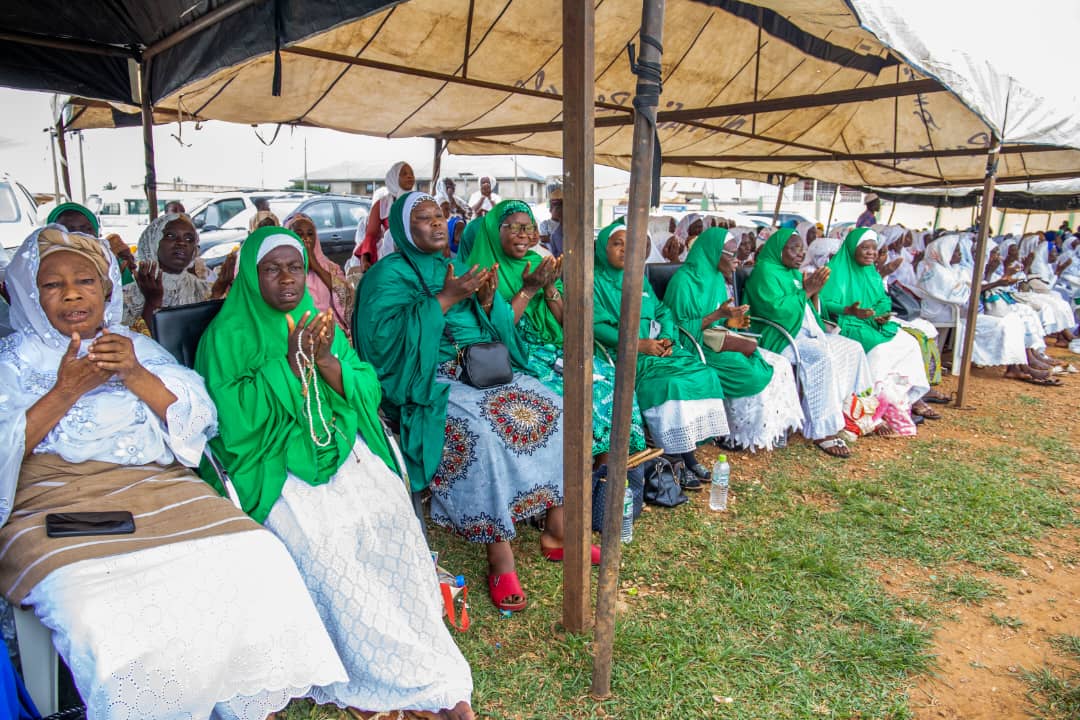 AbdulRazaq said the administration shares the principles and ideals of Hijrah, and is migrating Kwara to an era where individuals can achieve their full potentials and where public good is the greater consideration in all matters.

“As an administration that has respect for consensus building and peace, we are working out an harmonious atmosphere where everyone relates with one another first as human beings and sees the next person as partners for peace, security and national development. Under such circumstances, our varying needs as one community under God should find quality expression in love, unity, and peace,” he added.

“The request for public holiday is acknowledged. We do not take it for granted. Indeed, we recognise the right to seek fair accommodation under what may be termed a symbolic need that every community aspires to.”

The ceremony featured lectures, colourful parades by various students, and a launch of the 1444 Hijrah Calendar produced by the Hijrah Organisations of Nigeria — a copy of which the Governor purchased with the sums of N5m in his own name and his family.

Emir of Ilorin and Chairman Kwara State Council of Chiefs, Dr. Ibrahim Sulu-Gambari (CFR) congratulated the faithfuls on the commencement of the new Islamic calendar, calling on the Muslim community to always toe the path of love, peace and unity.

The royal father thanked the Governor for his constant regard and respect to the course of Islam and for Ilorin Emirate, where he also hails from.

The Emir said AbdulRazaq is the first incumbent Governor to attend the Hijrah event since he ascended the throne of his forebears in 1995.

Acting Grand Kadi Kwara State Justice Abdullateef Kamaldeen said Hijrah is a testimony of the prophetic sacrifice that teaches faithfuls to eschew ungodly behaviours and bad conduct that constitute threat to their spiritual growth and to the larger society.

He charged all citizens, especially public office holders, to shun activities capable of undermining peace and unity in the State ahead of the 2023 election campaigns.

Representative of Sheikh Habeebullahi Abdullahi Al-Ilory and Grand Mufty of Ilorin, Sheikh Suleiman Faruk Onikijipa, said the significance of Hijrah applies to migrating from bad conducts and seeking better socioeconomic conditions as it does to physical movement from one place to another for various reasons.

Sheikh Faruk also tasked government at all levels to renew their commitments to fight insecurity in the country.

Ayara also called for unity and love among the Muslims.