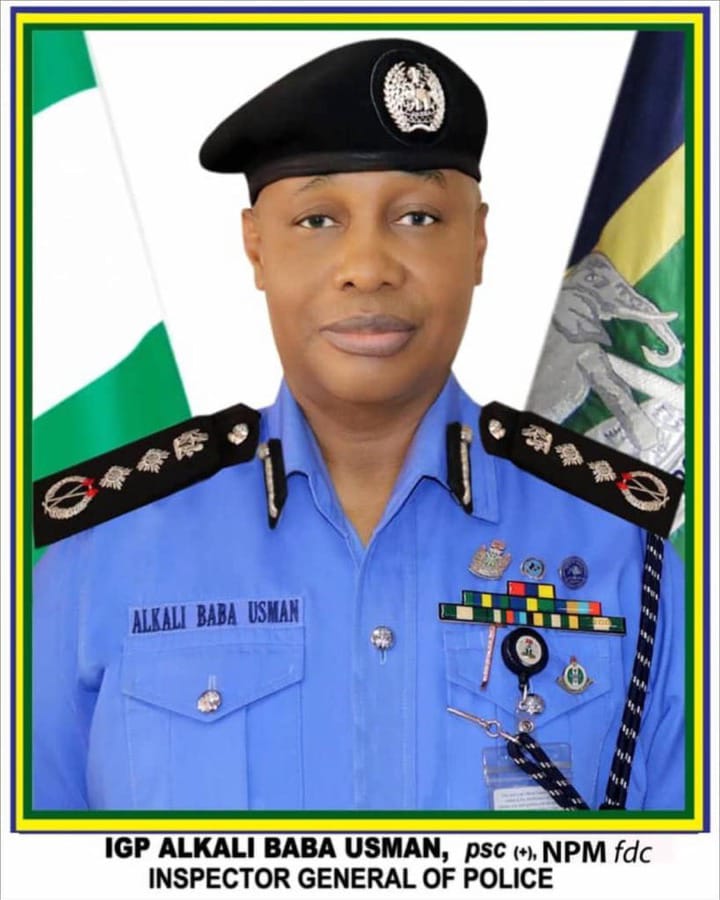 The Inspector-General of Police, IGP Usman Alkali Baba, has concluded plans to unveil the Nigeria Police Public Relations School, Abuja Study Centre Building which construction was concluded under his administration with focus on building the public relations base of all officers and men to improve the quality of interactions with members of the public. 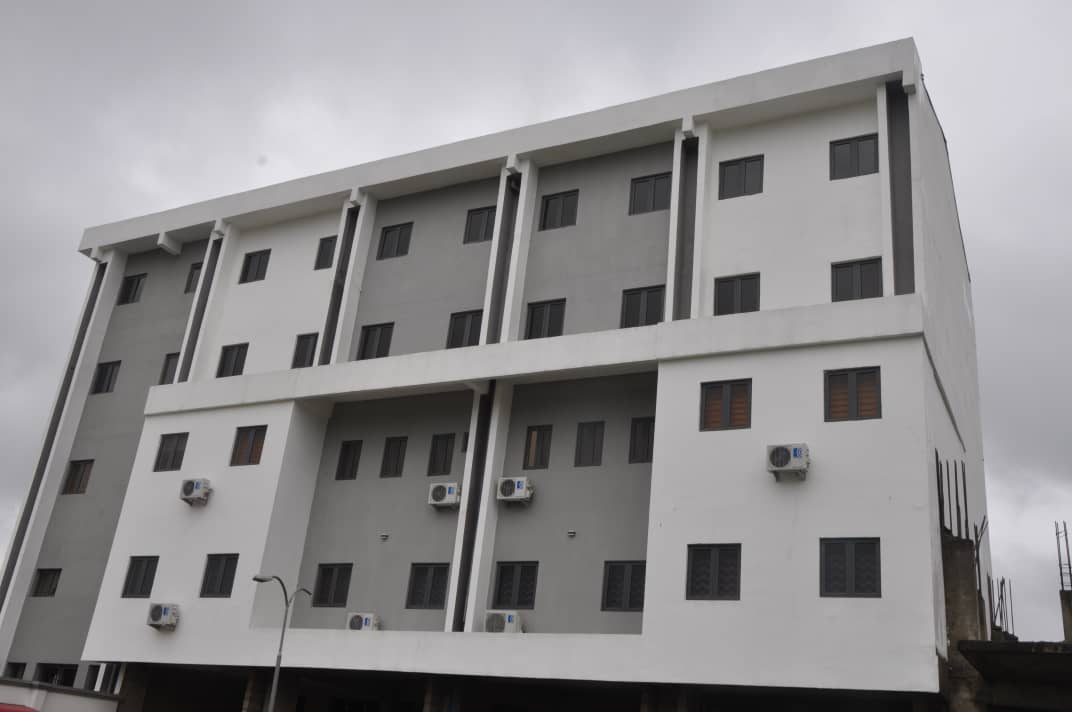 The four-storey School located across from the Police Force Headquarters boasts of renowned personas in Public Relations as tutors and visiting lecturers. The IGP has mandated the Provost in charge of the Police Public Relations School, CP Emmanuel Ojukwu (Rtd.) to build up the school’s curriculum in line with the standards of international public relations practice, with special focus on behaviour management, professionalism, basic, intermediate, and advanced public relations courses, and psychological courses geared at human capacity building of members of the Force. 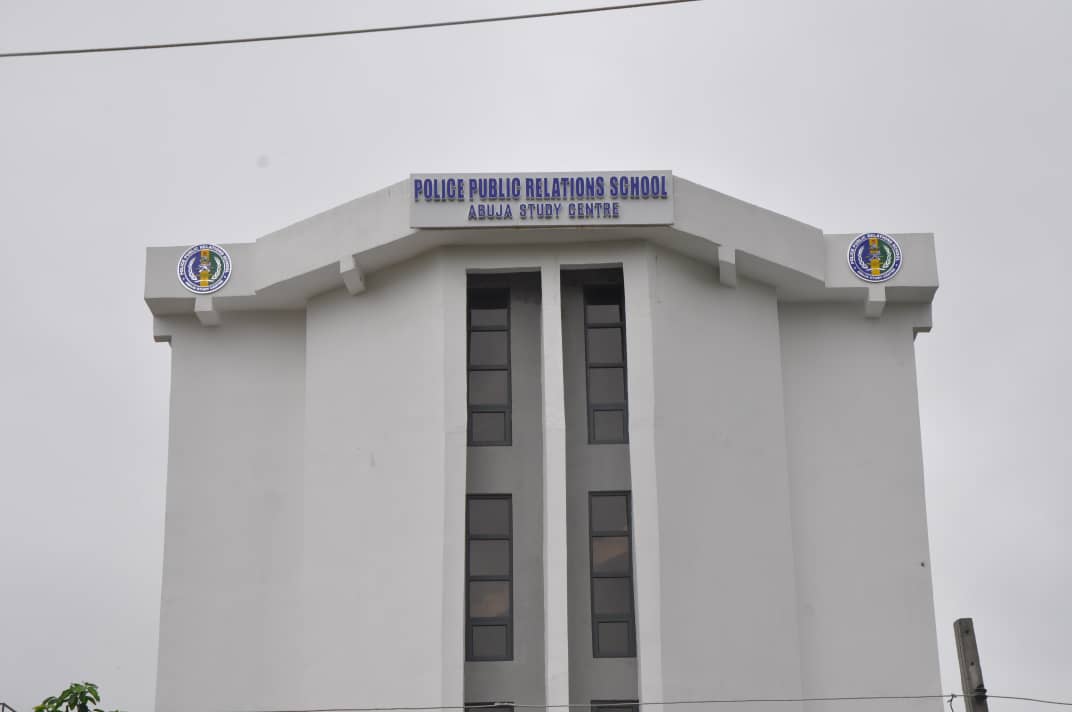 The Inspector-General of Police while reiterating the commitment of the Force to training and retraining of officers and men of the Force, emphasized that officers will gain train-the-trainers experience which they will be directed to strategically and professionally pass on to the men under their command. He equally assures that deliberate steps will be taken to boost the capacity of the school to admit members of other agencies nationally and internationally for short- and long-term courses in public relations practice.

Witness Narrates How N200m Was Moved From Fayose’s Residence

#Covid-19: Presidential Task Force Warns Against Use Of Chloroquine