By The Gazelle NewsAugust 13, 2022No Comments1 Min Read 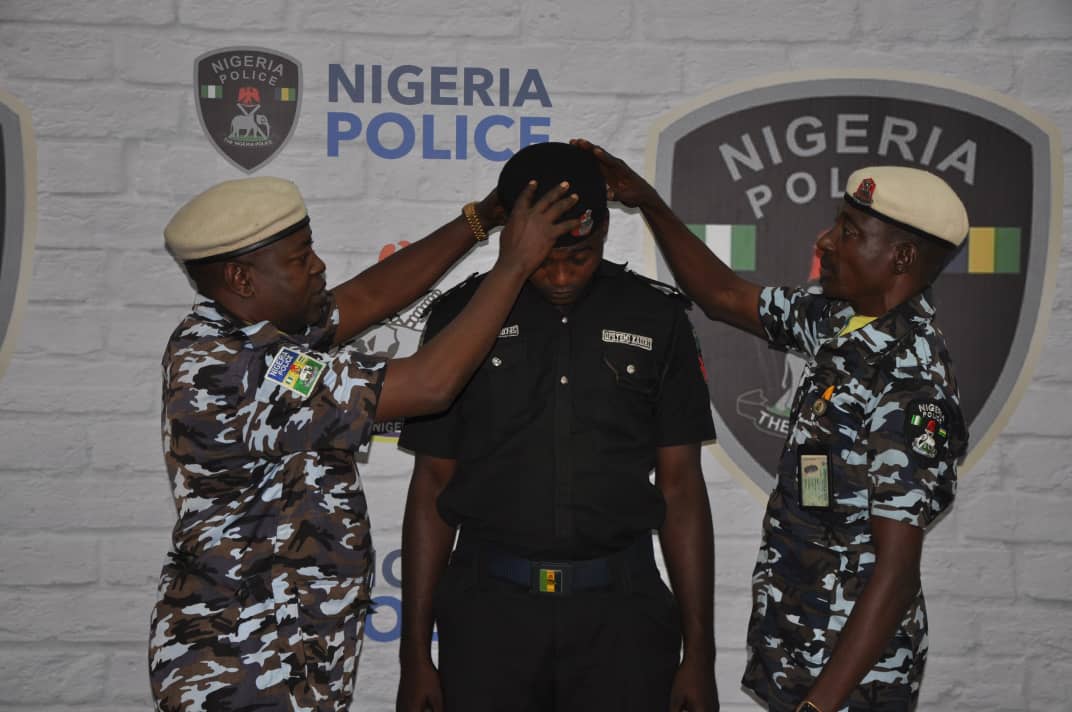 Share
Facebook Twitter LinkedIn Pinterest Email
The Nigeria Police Force has dismissed Force No. 509745 Corporal Opeyemi Kadiri attached to Dolphin Divisional Headquarters, Lagos Police Command for gross misconduct, disobedience to lawful order, and assault on a member of the public captured in a viral video on August 3, 2022.
The dismissed officer who, enlisted into the Force on 6th December, 2016, was caught searching a commuter’s phone by the road side contrary to the directives of the Inspector-General of Police, Usman Alkali Baba, to that effect. He equally assaulted the commuter who attempted to bring the order to his notice. His dismissal takes effect from today, Friday, 12 August, 2022. 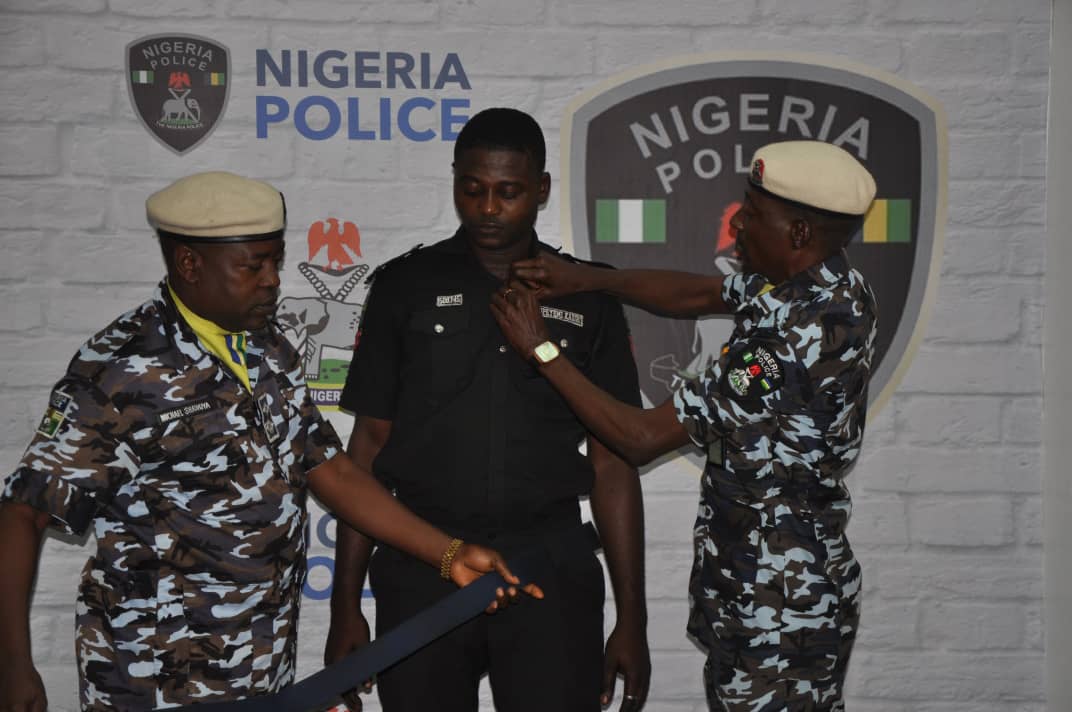 The Police warned officers and men of the Force to maintain professionalism and civility to members of the public in the discharge of their duties in line with extant laws. The Force equally called on members of the public to ensure proper conduct in all encounters with police officers to avoid infractions which may be subject to prosecution.