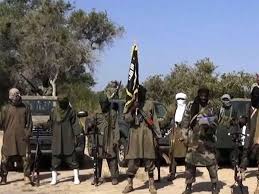 The suspected ISWAP elements, carried out the reprisal at the camp of the Commander of Boko Haram, Bakoura Modou, in Lake Chad axis on Tuesday.

“More than 87 ISWAP jihadists were killed in the clash,” he said.

Court Jails Man One Year For N65m Fraud In Lagos