By The Gazelle NewsJuly 4, 2021No Comments3 Mins Read 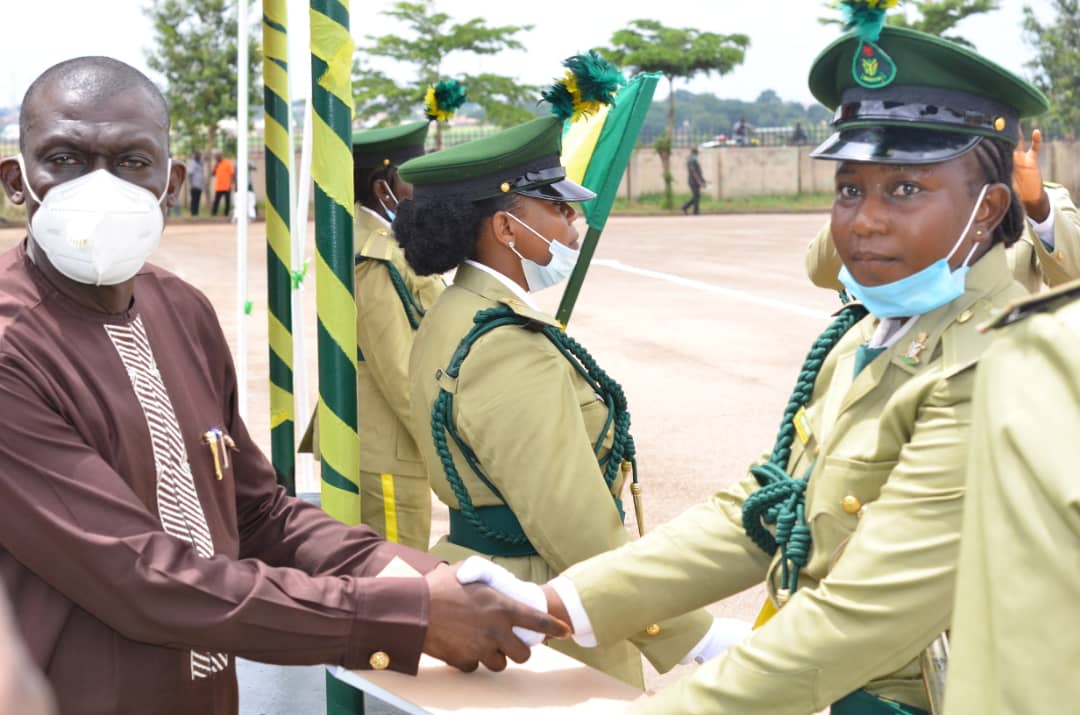 Share
Facebook Twitter LinkedIn Pinterest Email
The Federal Government has charged the second batch of 28 Assistant Supretendents of the Nigeria Correctional Service Basic Class to be good Ambassadors of the country, saying that Nigerians were looking up to them for their youthful and energetic strength to reposition the Service and prevent jailbreaks in the country. 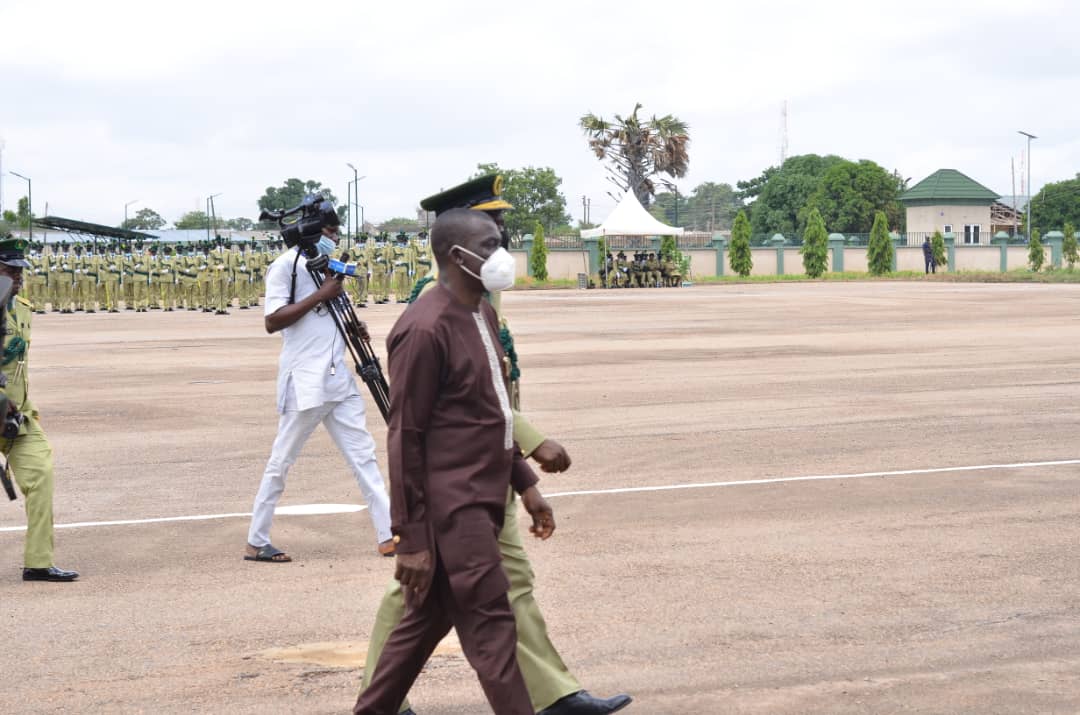 The Minister of Interior, Ogbeni Rauf Aregbesola, said this during the Passing out Parade of the 148 Cadets Officers at the Correctional Service College, Barnawa, Kaduna,
Aregbesola who was represented by the Director, Joint Services  in the Ministry, Mr. Peter Egbodo, reiterated that the number of officers enlisted would have been more but due to Covid-19 protocol and measures the college could not admit more than these numbers.
He congratulated the officers and men of the service for going through the rigorous training, physical exercise and also the superlative parade that was displayed which gave him the  confidence that this Basic Class will actually produce a desired impact for the task ahead in the face of the security challenges facing the country.
The Minister also commended the Commandant General, the Directing Staff and the entire team of the college for a job well done, especially for ensuring that the Institution continues to fulfill its mandate of training and retraining of Correctional Service Officers for both administrative and gallantry Correctional Service Cadets to uphold the service for better, “This will disabuse the minds of inmates from going back to crime after completing their terms for a better society”.
Aregbesola who explained that the basic course was designed to expose officers to the rudiment of management and general admission with special emphasis on custodian and non custodian opponents of the Nigerian Correctional Service, enjoined  them to keep up the good work of their predecessors.
He added that the course was just the beginning of their career as first line managers in the Nigerian Correctional Service whose roles are crucial in the promotion of national security as expected to confront crime, prevention and control by ensuring the safety of the life of those in their custody.
The Minister assured the gallant Officers that their welfare would be guaranteed as the Administration of President Muhammadu Buhari had the interest of all Nigerians at heart for what he had displayed in the implemented policies and programmes that will ensure that  due diligence is done to all Nigerians.
Relevant stakeholders in the joint services were present at the Passing out Parade