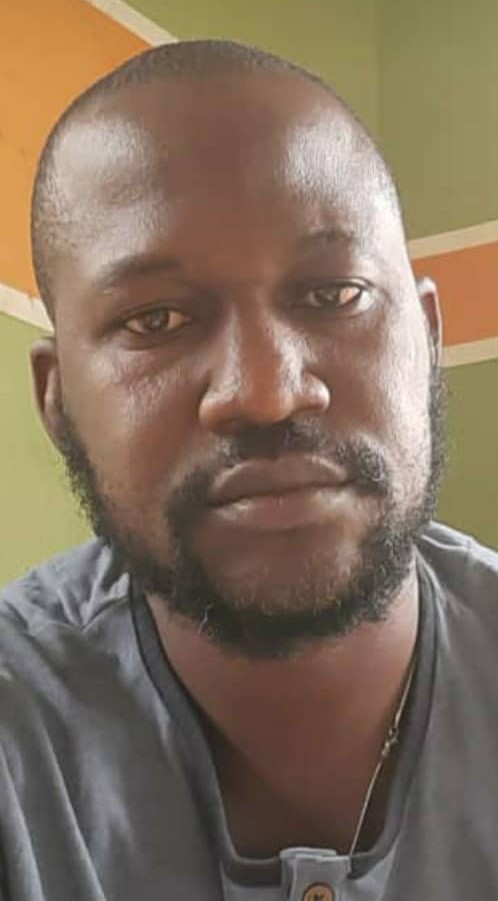 Posted By: The Gazelle NewsIn: Crime, Metro, News, TrendingNo Comments
Print Email
Some armed men have attacked the house of Comrade Abosede Oluwaseun, popularly known as ‘Safety’ in Osogbo, reports The Gazelle News.com
Oluwaseun is an aide to former Governor of the state and Minister of Interior, Ogbeni Rauf Aregbesola.
Recall that another aide of the former governor escaped been killed by the whiskers when his home was attacked in Ile Ife by suspected political thugs.
The Gazelle News.com learnt that Comrade Abosede Oluwaseun was attacked by five armed men who covered their faces around 10 pm on Thursday, 26 August, 2021 in his house at Dada Estate, Osogbo.
The armed men scaled the fence and hijacked the exist door at the kitchen of the house when his wife was about to close it.
Comrade Abosede Oluwaseun and his wife were allegedly tied in both hands and legs by their assailants who allegedly threatened to kill husband and wife. They were mercilessly beaten with cutlasses.
It was revealed that the attackers asked Oluwaseun to deactivate every security setting on his phone and they concentrated on the phone for almost an hour until they were sure that passwords of the phone and apps have been truly removed. They thereafter started studying the contents inside the phone.
Describing the event, a visibly shaken Oluwaseun recalled that the assailants transferred all the money in his account to that of his wife whose ATM had earlier been collected. The also collected simcards of his wife. While the operation was going on, the armed men were saying “we are taking you to where you will be killed.
“They left the house around 1am of Friday, 27 August, 2021 with my car (Toyota Camry) after they forced me to deactivate the security of the vehicle at gun point. My wife and I were left with our hands and legs tired.
“The case was reported at Dada Estate Police Station in the middle of the night and police made commendable interventions. I left the station around 4pm today, Friday, 27 August, 2021″.
However, the car was later seen around 7am on Friday, 27 August, 2021 parked a pole away to the Dada Estate Police Station. The plate number of the car was removed and taken away.
Many in the state have linked the attack to the current political crisis in the state. Neighbours who spoke about the incident revealed that armed robbers and common thieves know that they could be tracked with phone, so they are always careful.
It was revealed that the assailants kept using the WhatsApp, Facebook and email of their victim long after they left.
Comrade ‘Safety’ has been a key figure in the Secretariat unit of The Osun Progressives, TOP. It was revealed that he is a die-hard disciple of Rauf Aregbesola.