NSCDC Special Female Squad Arrests Job Scammer, His 100 Victims; Details Of How He Collected N100,000 From Each Victim

By The Gazelle NewsAugust 16, 2021No Comments3 Mins Read 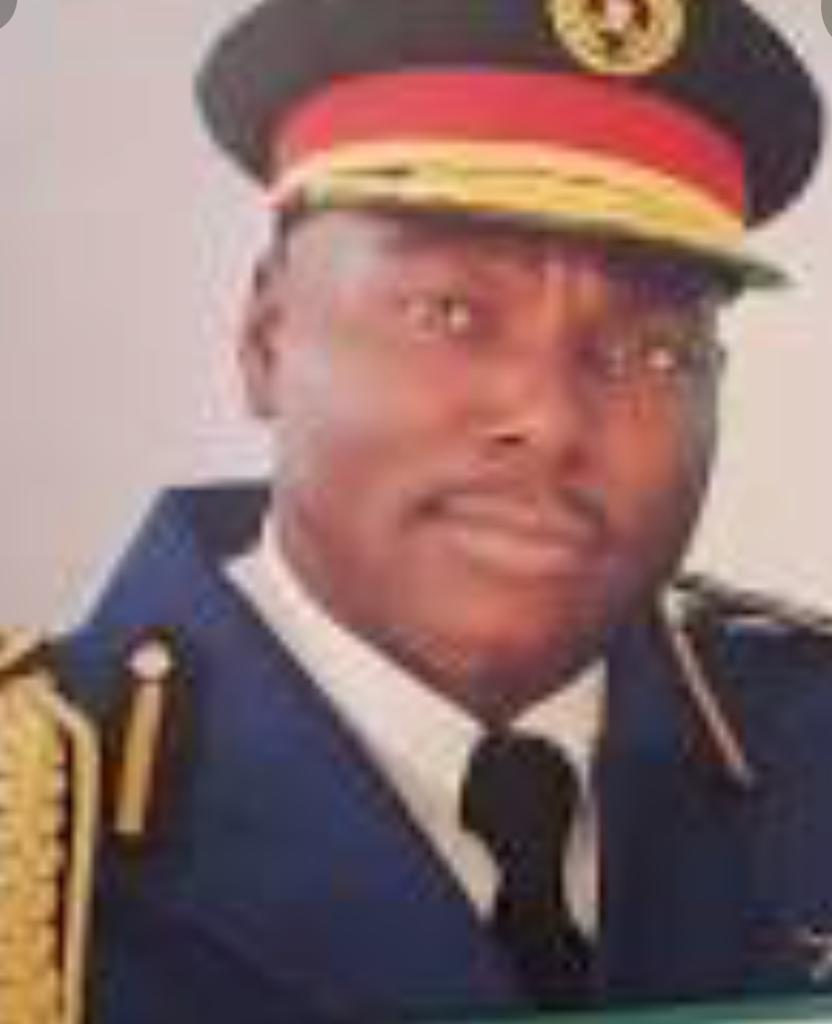 Share
Facebook Twitter LinkedIn Pinterest Email
A job scammer, Gabriel Kingsley has been nabbed by the Nigeria Security and Civil Defence Corps (NSCDC) while leading 100 job seekers to Kaduna to set up a training camp.
Parading the job scammer and his 100 victims to the press on Monday, 15 August, 2021, the spokesman of the NSCDC, Olusola Odumosu said the scammer collected at least N100,000 from his victims to give them the “fake” job and he was learning them to Kaduna from Abuja for screening of their credentials and subsequent training.
Odumosu said: “The war against job scamming and racketeering is beginning to yield good result under the administration of Dr. Ahmed Abubakar Audi, the Commandant General, Nigeria Security and Civil Defence Corps, as the Corps’ special Female Squad which was recently set up and launched by the CG, apprehended some suspects number over 100, after receiving some intelligent tips from NSCDC intelligent operatives.
“The suspects were on their way from Abuja to Kaduna State for the purpose of documentation for NSCDC employment.
More importantly also, the suspected mastermind, who was the ring leader, leading the Kaduna trip and the coordinator of the nefarious acts, Mr. Gabriel Kingsley, was also nabbed by the gallant female Squad and brought back from Kaduna to NSCDC National Headquarters for further investigation and interrogation, to unravel more information that may be leading to finding a lasting solution to this dastardly acts.”
He said after the arrest, and they were profiled and interrogated, it was discovered that the suspects were only in possession of their credentials for documentation and more findings revealed that the suspects came from different parts of the country and were instructed to converge at Kubwa General Hospital for onward transportation to Kaduna for their issuance of appointment letters and documentation exercise.
He said: “It was also revealed by some of the suspects during interrogation that some ransom were paid by the suspects to the coordinator with a premonition to secure the job”.
He said the suspects whose age ranges from 25 to 45 years are currently feeding the Corps with information that will enable the Corps trace and track other members of the syndicates.
He reiterated that the NSCDC recruitment exercise is transparent and free of corruption and that nobody should be deceived to pay any ransom or follow any illegal means to secure the job as the wrath of the law will not spare anyone found wanting of engaging in any unscrupulous acts.