By The Gazelle NewsJuly 1, 2022No Comments3 Mins Read 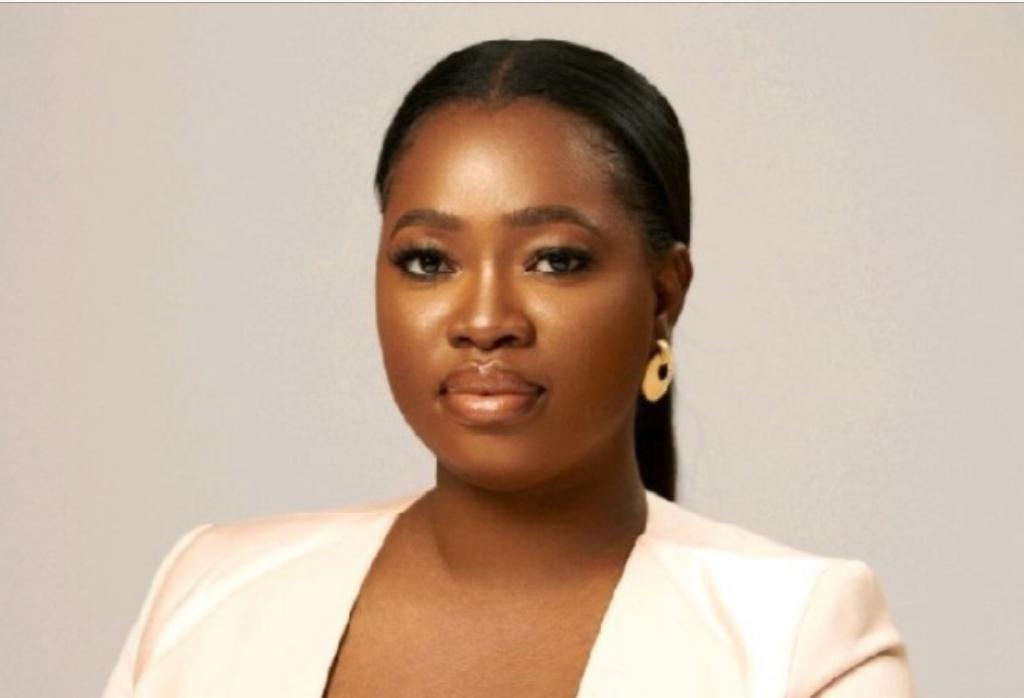 Share
Facebook Twitter LinkedIn Pinterest Email
Nigeria’s Damilola Olokesusi are among women appointed by the United Nations Conference on Trade and Development (UNCTAD) as new “eTrade for Women advocates” to empower women in the digital economy and promote more inclusive e-commerce ecosystems.
Others are Birame Sock from Senegal,, Lennise Ng from Malaysia, Mona Ataya from the United Arab Emirates and Pierangela Sierra from Ecuador, they are the third cohort of advocates since UNCTAD launched its eTrade for Women initiative in 2019.
A statement on Thursday by the UN’s agency  quoted the UNCTAD’s director of technology and logistics. Shamika Sirimanne, to have said “the global economic landscape has changed tremendously since we launched the eTrade for Women initiative almost three years ago.”
She noted that: “But the challenge remains the same: we need to take action to reduce a growing digital divide. The advocates can help us change the rules of the game to level the playing field for women.”
According to the statement, the advocates will help tackle gender disparities in the digital economy. They will serve as role models, using their knowledge and experience to help other women digital entrepreneurs across the world overcome gender biases and grow successful businesses.
The statement revealed that studies by the International Finance Corporation has shown that women could add over $14.5 billion to e-commerce markets in Africa alone and $280 billion in South-East Asia, between 2025 and 2030.
A critical part of the advocates’ mandate is to bring the voice of women to the policymaking table and help create more and better opportunities in the digital space, the statement added.
The statement further revealed that advocates will engage with policymakers to ensure the needs of digital small and medium enterprises are considered by governments when making policies and regulations on digital ecosystems.
According to the statement, UNCTAD’s advocates have supported over 200 women digital entrepreneurs across the globe since 2019, and under their leadership, the initiative has held eight regional masterclasses in Latin America, West and East Africa, South-East Asia, the Balkans, and the Arab region.
They have also created eTrade for Women regional communities of women digital entrepreneurs in 34 countries.
Ms. Olokesusi is a Co-Founder and CEO of a transport and tech company called Shuttlers, a start-up currently revolutionising the way professionals commute in metropolitan cities like Lagos.
According to her, the company was birthed as a reaction to her constant frustrating experiences using the public transport in Lagos, and the a desire to create an efficient system of transportation for professionals in Lagos using a shared scheduled model enabled by technology.
She narrated that one  of her sisters got into a one-chance bus (a commercial bus used for robbing passengers), and it was a traumatic experience for her as the sister was taken to another destination where they were abducted and robbed.
According to her, having had their different bus experiences, they realised it was a collective pain point for them. So, they came together to solve it with their complementary skills.
Olokesusi has a Bachelor’s Degree in Chemical Engineering from the University of Lagos, and as an entrepreneur uses innovation and technology to solve economic and social problems.