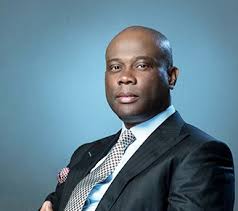 The Managing Director and Chief Executive Officer of Access Bank Plc, Herbert Wigwe, was on Wednesday, 23 June, 2021 named the African Banker of the Year.

Wigwe is winning the award, organised by the highly influential magazine, the African Banker, for the second consecutive year. 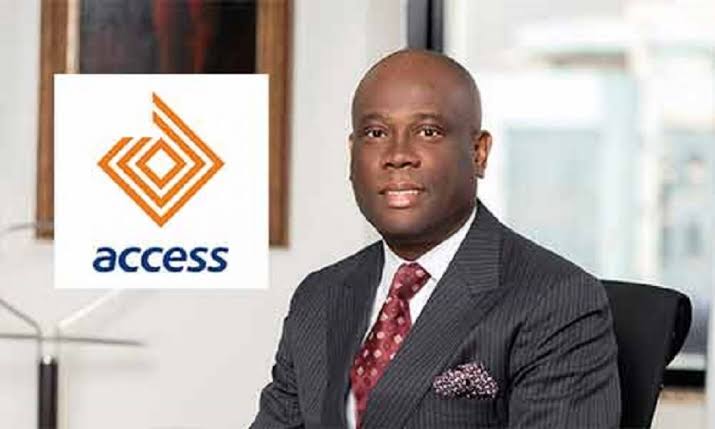 “The award for African Banker of the Year went, for the second consecutive year, to Hebert Wigwe, Managing Director and co-founder of Access Bank Group, which has grown rapidly to become one of the largest retail banks in Africa over the last decade, with over 40 million customers,” the organisers of the award said.

Similarly, the Standard Bank Group was named African Bank of the Year by a leading publication in recognition of the banking giant’s achievements in fighting the Covid-19 pandemic and empowering women.

The 2021 edition of the awards set out to recognize institutions that have contributed to women’s empowerment on the continent and to the real economy, which has suffered from the impact of Covid-19.

Morocco’s Minister of Economy and Finance, Mohammed Benchaâboun, was named Finance Minister of the Year in recognition of his ministry’s exemplary response to the economic crisis brought on by the Covid-19 pandemic.

Omar Ben Yedder, Group Publisher of African Banker, commended the banking sector for its responsiveness to clients’ needs, and for setting up gender programs, supporting women-led businesses and promoting women within their organizations.

“Fintechs are really the flavor of the year and we’ve seen plenty of money from venture capital, from private equity wealth, going into the fintech space in Egypt, Kenya and in Nigeria, and to some extent crypto and blockchain, although those are at very early stages,” Ben Yedder said.

The continued strength and resilience of the banking sector would be critical to support economic recovery from the pandemic across Africa, he said.

Sustainable bank of the year

Infrastructure deal of the year

Deal of the year – Equity

Deal of the year – Debt

Finance Minister of the year

Award for Innovation for Financial Services

Energy deal of the year

Agriculture deal of the year

African SME Bank of the Year

Investment Bank of the Year

Central Bank Governor of the Year

African Bank of the Year

African Banker of the Year