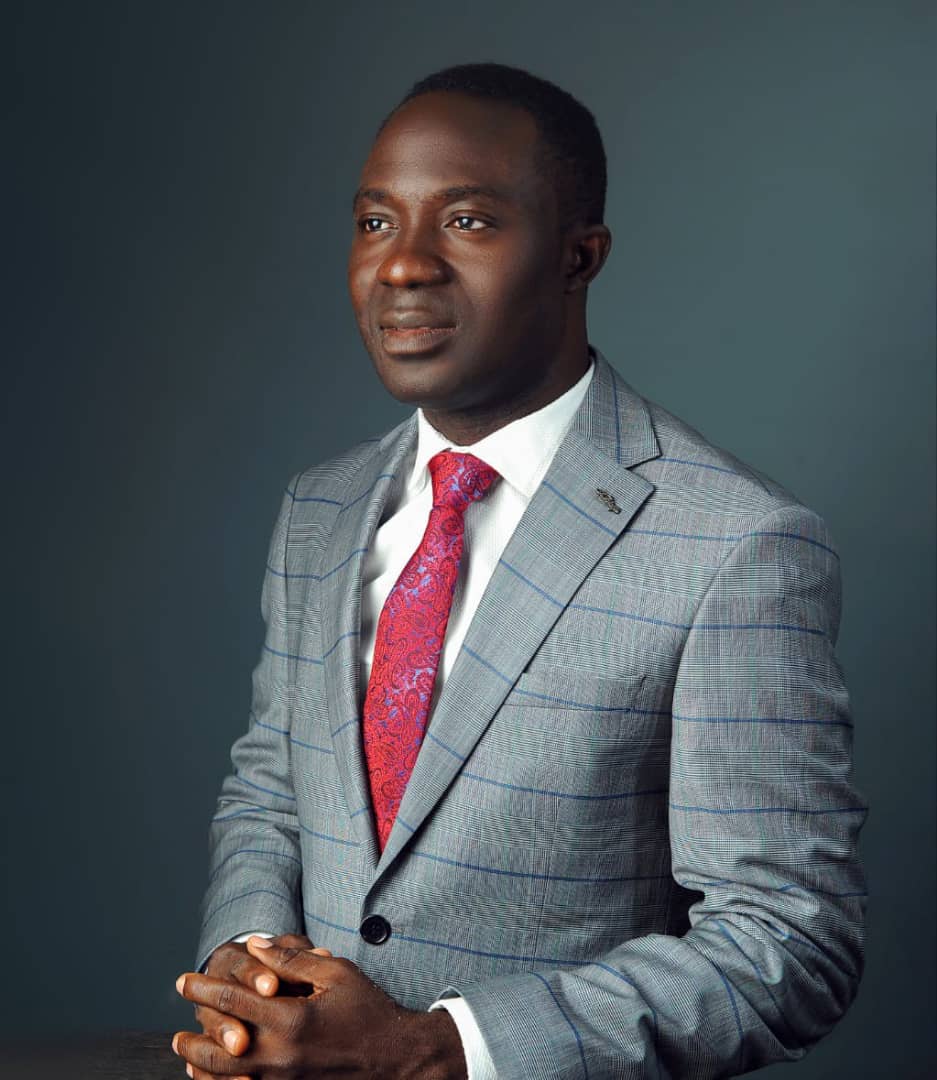 Posted By: The Gazelle NewsIn: Entertainment, NewsNo Comments
Print Email
Talentcity Energy, a renewable energy development company, is ramping up its youth empowerment programme with three training programmes scheduled for the rest of the year as part of its contribution to the achievement of the Renewable Energy Master Plan (REMP) and the government’s economic development efforts.
The company, one of Nigeria’s major player in the renewable energy sector, which is fast building a reputation as a one-stop shop for skills acquisition; having been involved in the training of Nigerian youths as solar installers, energy auditors, system analysts and designers, as well as in energy cost and management.
Speaking on the firm’s plan, its Chief Executive Officer, Engineer Olatayo Ajiboye, said the firm is committed to doing this as part of its own contribution to bridging the skills gap in the renewable energy sector, which has an estimated market value of $9 billion per annum in Nigeria just for the solar home systems and mini grids.
He added that the skills acquisition programme would also contribute to national development because it would address the obvious gap between the demand for solar home systems and the shortage of experts to handle projects for homes and businesses.
In recognition of its potential, the Federal Government introduced renewable energy into the National Energy Policy in 2003; and went ahead three years later to create the Renewable Energy Master Plan (REMP).
It is hoped that the successful implementation of the government’s master plan should result in enough wind, solar PV, solar thermal, and hydroelectricity sources by 2025 to provide the equivalent of the total grid capacity in use today.
The Nigerian market for solar home system is estimated at $2 billion, with Olatayo estimating that four out of every five Nigerian homes lack efficient and stable supply of electricity; even as an estimated 85 per cent of Nigerians till lack access to grid electricity.
The  energy chieftain said the skills acquisition programme would also help to address the growing unemployment in the country by equipping the youths with skills that can put them to work immediately as Solar-Tricians.
He added that the firm’s seven-day intensive training was a life-changing programme as unemployed youths can potentially go from earning nothing to earning averagely N300,000 per month by working as solar installers, energy auditors, system analysts and designers.
Talentcity Energy specialises in the deployment of clean, sustainable, specialized, and cost -effective solutions to different target audiences ranging from commercial to utility markets and has been involved in the training of solar installers through practical and theoretical training through its Talentcity Solar-Trician Training Academy.
Our Solar Training seeks to equip participants with an in-depth knowledge of the theories of Solar PV systems and their installation through practical sessions.  Our seasoned professionals and trainers take participants through taught sessions and hands-on training.
Olatayo disclosed that the first of the three trainings scheduled for this year starts on November 27,2022; while the second will begin on December 6, 2022. The third one for the year will commence on December 15, 2022.
He added that the company was offering a partial scholarship to the first 100 youths to register for any of the three trainings scheduled for this year; meaning they will be allowed to register for a discounted price of N40,000 as compared to the usual N70,000.