Adelabu Should Market Himself With Facts Not Fabrications

By The Gazelle NewsAugust 22, 2022No Comments2 Mins Read 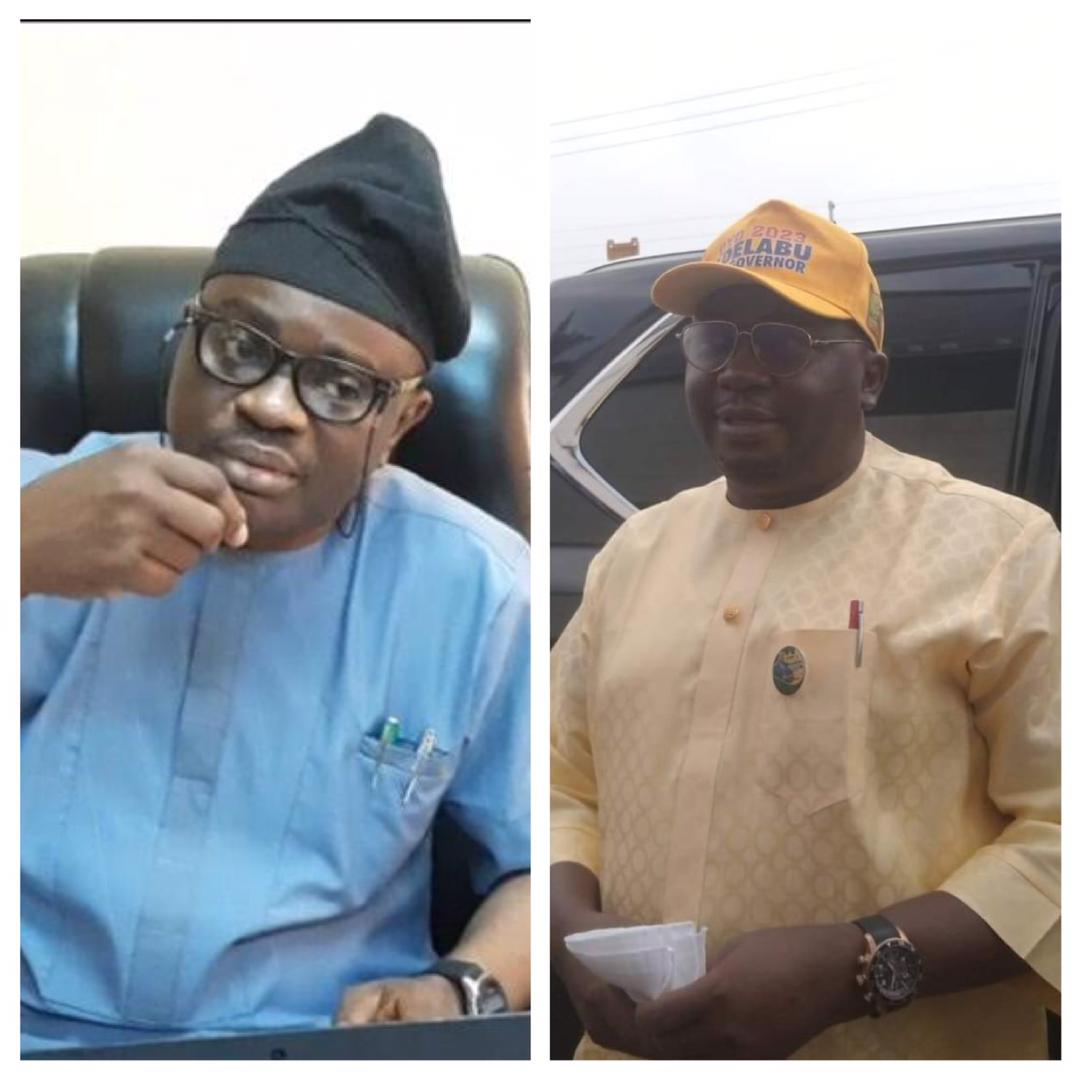 Share
Facebook Twitter LinkedIn Pinterest Email
By Taiwo Adisa
There is one guy that writes what he called politics 101 on Oyo Politics. I think he needs to enrol in his class Penkelemesi Adebayo Adelabu.
For those who don’t know the meaning of Penkelemesi, let them read Wole Soyinka’s Ibadan: The Penkelemesi years. The word is a Yoruba coinage from English word, peculiar mess.
The Oyo 101 tutor needs to take Adelabu through lessons in political marketing or call it political communication. This man (Labu) who intends to contest the 2023 governorship election in the state on the ticket of Accord Party, (Akopati) some Yoruba would call it, and that translates to debris in Mama Charlie language, needs to learn how to market himself with facts, not fabrications.
He started by telling the people that roads like the 65km Moniya-Iseyin, 21km Ajia-Airport-Amuloko rd, 34km Iseyin-Oyo road, the 76km Ogbomoso-Iseyin road, and the 12km Awotan- Akufo concrete road among others, being fixed by Governor Seyi Makinde in the state are worthless and of no economic value.
Those are roads that lead into the hinterlands, the food basket of the state and which would facilitate easier access to the city centre. What he is invariably telling the people of Oke Ogun, Oyo, Ogbomoso and parts of Ibadan is that their welfare is of no use to him if elected.
Adelabu needs to know that the food being consumed in Ibadan, Lagos and parts of West Africa come from these hinterlands, and by fixing the roads, Governor Makinde is already being seen as a hero of the people.
The other day, during an interview on a radio station, he equally lied that the Governor has never celebrated Xmas in the state, when in actual fact, the Governor has never celebrated any Xmas outside Oyo State since he assumed office.
Enough of these campaigns with tired facts, Mr Adelabu. Please, go and take lessons in Politics 101.

Taiwo Adisa is the Chief Press Secretary to the Governor of Oyo State, Seyi Makinde