After DNA Tests Proved All Three Children Were Not His, ex-Aston Villa Striker Regains Possession Of 7-bedroom Mansion From ex-Wife

By The Gazelle NewsAugust 7, 2021No Comments3 Mins Read 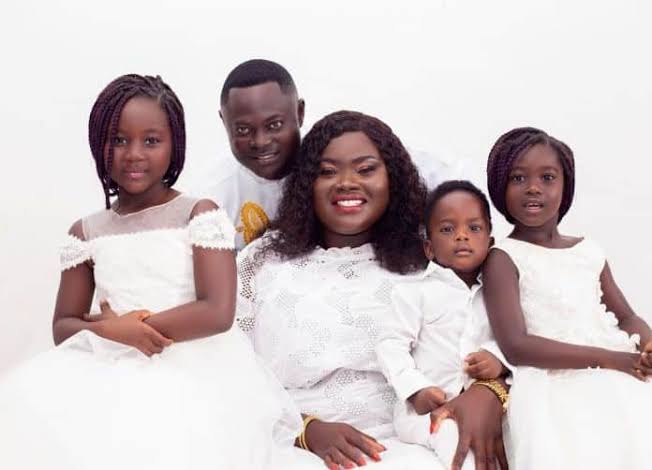 A Court of Appeal in his home country, Ghana, has thrown out an appeal against him, filed by his ex-wife Gloria Appiah, to own his seven-bedroom East Legon mansion in Accra.

The ruling is a relief of some sort for the Olympics Bronze medalist after discovering that all his three children by his ex-wife were not his. DNA tests in 2013 confirmed that the three female children were fathered by another man.

Odartey Lamptey was among the crop of Ghanaian footballers who made history in 1992 at the Barcelona Olympics Games winning the Bronze medal, the first medal from football for any African team.

In 2020, Gloria Appiah lost a similar appeal filed by the ex-wife of the former Aston Villa striker to get the plush residence as part of her alimony.

“It’s been eight years of litigation, but I am grateful to God for always being there for me. Few people survive in this kind of situation, but I thank Him I am alive and kicking. I would also want to use this opportunity to thank each and everyone who supported me throughout this battle,” Lamptey told Accra-based Kasapa FM after the court proceedings.

He however had to settle her with alimony of GHS 200,000.00, a car and Lamptey ’s four-bedroom house in Dome, also in Accra.

His ex-wife appealed for a review of the verdict with the aim of getting Odartey’s mansion as part of her entitlements, but that appeal was thrown out.

The tensions began in 2013 after reports emerged that DNA tests had uncovered the fact that the couple’s three children were not indeed fathered by Lamptey.

He had secretly taken samples from the three children and did a DNA test, which revealed that none of the three girls was fathered by him, although they had been together for nearly 20 years.

The impasse emanated from when Gloria wanted Nii Odartey Lamptey to send ‘their’ first daughter abroad to further her studies at a cost of £26,000 a year for three years.

They were in the midst of divorce proceedings when Gloria demanded 50 percent of Nii Odartey Lamptey’s estate and other properties.

Odartey Lamptey has since remarried and have three children from his new wife.