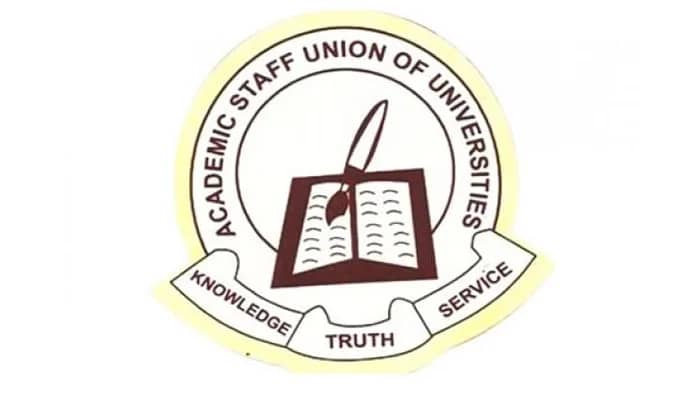 Posted By: The Gazelle NewsIn: Education, NewsNo Comments
Print Email
The Academic Staff Union of Universities (ASUU) has extended its ongoing strike.
The union made the decision at its National Executive Council meeting held at the University of Abuja on Monday morning, 29 August, 2022.
ASUU strike began in February and has been renewed since then. The lecturers are demanding improved investment in public universities, better welfare and others.
Spokesperson of the Federal Ministry of Education, Ben Goong, told PUNCH that the government has met 80 per cent of the demands of ASUU.
“If you bring some demands and almost 80 per cent have been attended to, there is no need to drag the strike anymore.
“It is unreasonable for the strike to be lingering seeing as the government has worked towards fulfilling most of the demands,” he said.
Goong noted that the government has inaugurated a committee to harmonise the payment platforms, IPPIS, UTAS, and UP3, a major part of the union’s demands.