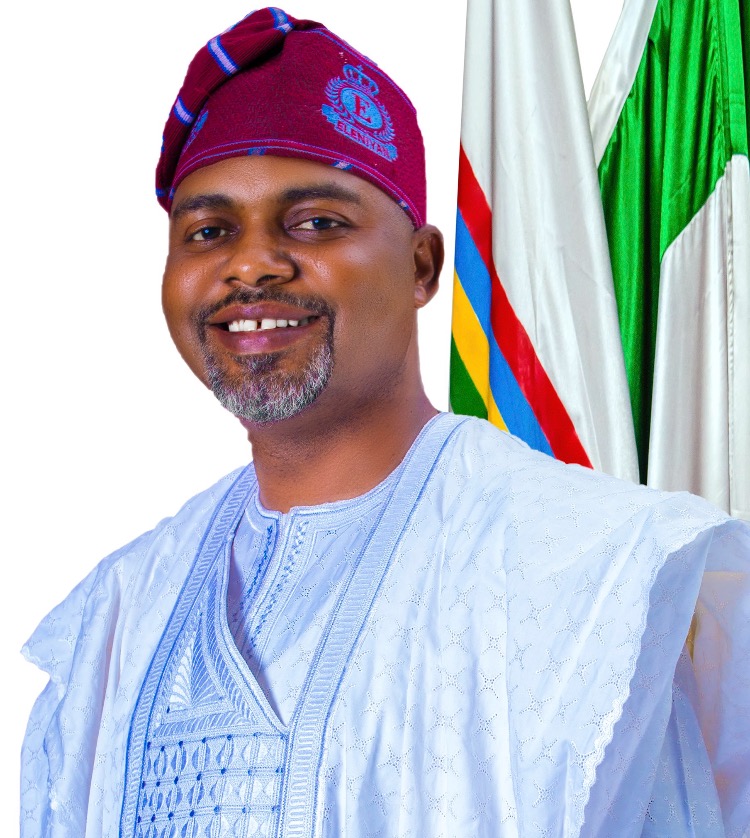 Posted By: The Gazelle NewsIn:
Print Email
A former member of the Lagos State House of Assembly, Hon. Olusegun Olulade has called on members of the National Assembly to as a matter of urgency begin a process of amending the electoral act to forestall a repeat of what happened recently in Bayelsa State.
Olulade, who stated this, while reacting to the Supreme Court judgment, which annulled the All Progressives Congress (APC) victory in the November 16, 2019 governorship election in the state, described the development as a sad and unfortunate event.
The lawmaker expressed disappointment at how the people of Bayelsa State had been deprived of their mandates which they freely gave to David Lyon of the APC during the last governorship election held in the state.
According to the Olulade, “What happened in Bayelsa is a sad development and it goes to show that our electoral act is very faulty. Why should the people who decided to vote for a change be made to suffer this type of injustice just because the court decided to act on some technicalities.
“It is very sad when an issue like this would affect the joint ticket, up till now, I am still very confused. So I am challenging the National Assembly to quickly amend the necessary sections of the electoral act, so that issues like this would be taken care of.
“This is painful because the people of the state have been robbed of their choice and their mandates have been given to someone they never wanted. So the national assembly owes it a duty to correct this anomaly.
“Also, I want to believe this is  the  time we begin to consider the issue of independent candidacy. If we allow for independent candidacy, problems like this will not arise. I am seriously challenging the federal lawmakers to act as soon as possible so that we won’t have a repeat of this.”
Speaking further, he urged the leadership of the APC to look at possibilities of exploring legal means to correct what he described as “this judicial aberration”, adding that the mandate which was freely given to Lyon by the people of Bayelsa State should not be allowed to be taken away just like that.
“Our party must explore every legal means to ensure that we get the people’s mandate back to them because this is a sad loss to both our party and the people who gave us their mandates in November 2019,” he added.