By The Gazelle NewsDecember 24, 2022No Comments6 Mins Read 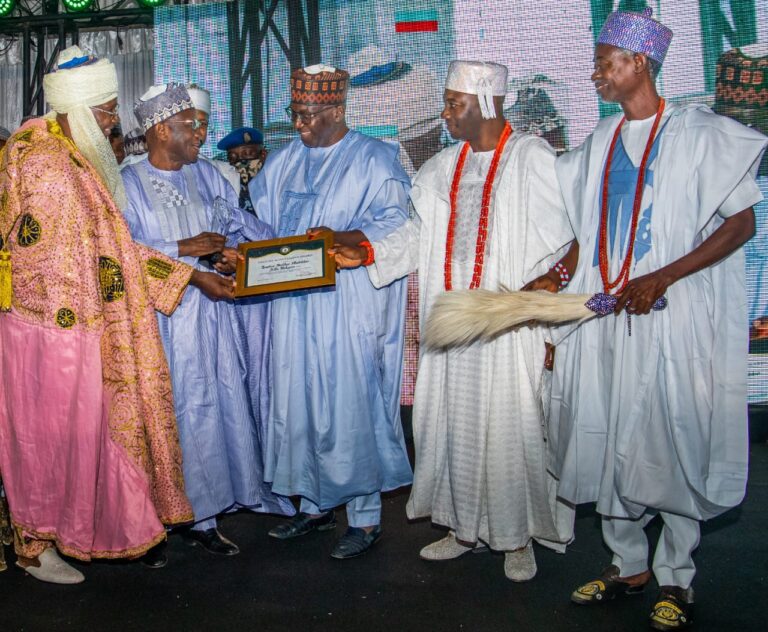 Kwara State on Friday night, 23 December, 2022, honoured a galaxy of its great and the good, deceased or alive, with Governor AbdulRahman AbdulRazaq saying the awards underline his administration’s efforts to promote excellence, hard work, patriotism, inclusion, and sustainable development.

The awards came under various categories, atop of which are the Lifetime Achievements’ Awards and Posthumous Awards that featured some of Kwara’s finest breeds and legends of all time from different walks of life: law, politics, economy, academics, arts and culture, security agencies, trade and commerce, media, and sports, among others. 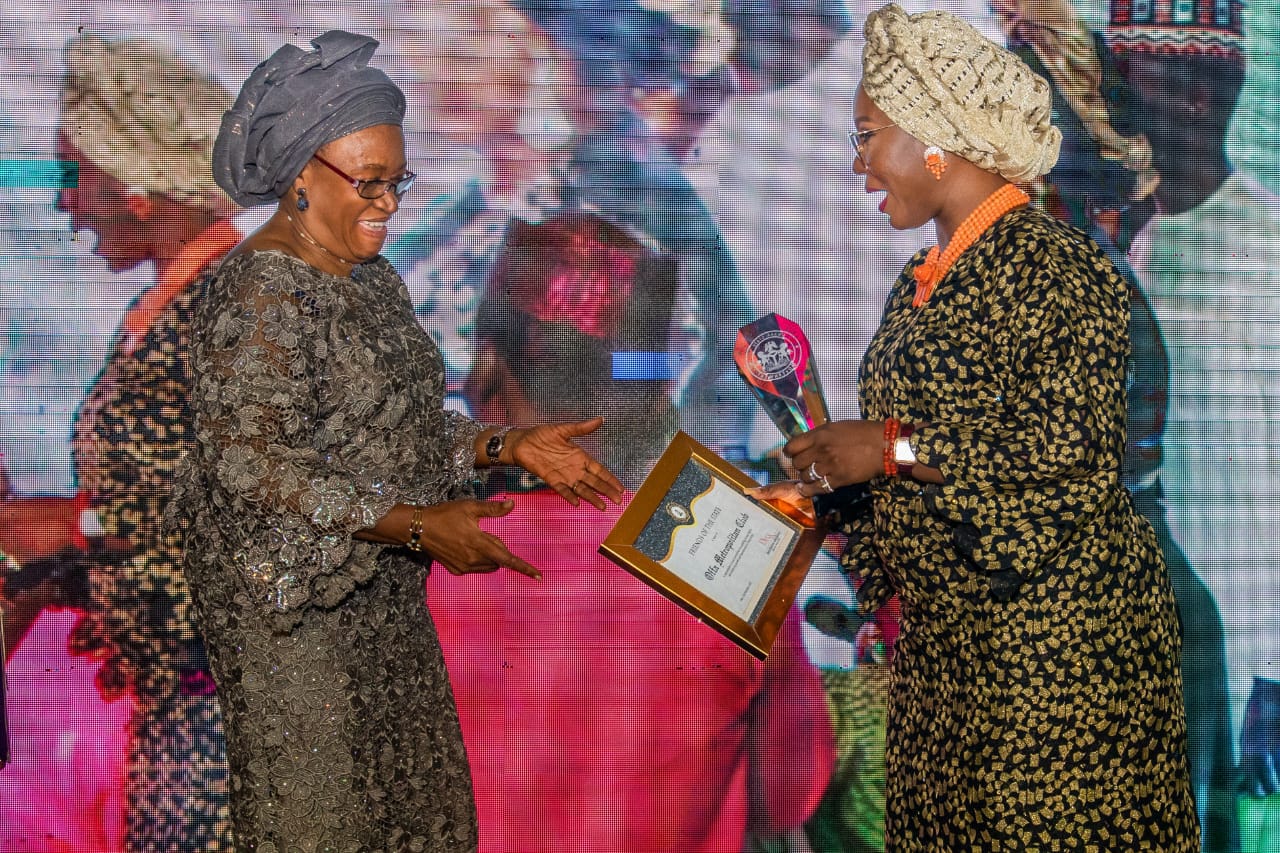 Winners in some other categories got mouth-watering prizes, including brand-new exotic cars presented to six winners like the overall best teacher, overall best worker in the health sector, best supporting officer in security sector, best para-athlete, and best athlete. Overall Best Student got N500,000, while a few others in some other categories got varying monetary prizes.

The two categories had at least 50 great recipients honoured for their impacts in Kwara, Nigeria, and the world.

Several of the awardees were present at the maiden stately event, while many others were represented by their children, wives, families, and friends. The Governor personally presented the two major categories, while other dignitaries presented the others amid interludes of short videos featuring the strides of the administration across various sectors,  especially health, education, and safety nets for the poor.

The night saw Kwara honour many of its development partners (UNICEF,  WHO, World Bank, ActionAid Nigeria, etc), firms and individuals, who have done so well for themselves and for the state for many years — a category which the First Lady Ambassador Olufolake AbdulRazaq presented.

The Radio Kwara, long known for its quality broadcast and its being a longstanding legacy of the state, won the medal in the media category that had the NTA and TVC as contestants.

The award ceremony had quality attendance. The hall was filled to the brim, with guests ranging from Senators, members of the House of Representatives, judges, cabinet members, royal fathers, captains of industry, members of the diplomatic corps, senior civil servants, security commanders, politicians across the aisles, and many more.

Speaking at the colourful stately event, Governor AbdulRazaq said the calibre of the awardees speaks to the quality of manpower with which the state is blessed.

“On behalf of the government and people of this state, I congratulate all our awardees. The award is our token of appreciation for what you have done and continue to do make Kwara proud. This award is a strategy to promote excellence and patriotism in our state. It is also a dutiful effort to interrogate and put history in proper perspective,” he said.

“Kwara is a land of great people with impressive footprints, dead or alive; so the list of recipients of this award will widen in the next editions, God willing.

“Senior citizens, distinguished ladies and gentlemen, this administration represents the collective aspirations of our people for progress, development, equitable governance, and respect for the dignity of the human person. This has guided our steps through the past three and half years. Our programmes, projects, and policies have been conceived to give everyone a fair shot.

“We are as focused on infrastructural and human capital development as we are on giving every segment of our state a fair share of what our resources can afford. We are also building a new political culture that respects self-reliance, industry, and healthy competition.

“Over the past three and half years, we have invested so much to refocus the developmental priorities of our state. This has been tough in the face of global economic challenges. Regardless, we are proud of our strides across sectors. Measured against where we are coming from, indices of human capital development have never been so bright, verifiable, and relatable across Kwara State. Even so, we acknowledge the existing gaps and we are committed to beat our own records.

“We are not perfect. We therefore need you to continue to engage us in good faith so that we can continue to improve.”

In his response to the award, former CJN Alfa Belgore said it was a great moment for him and the state.

“I am indeed proud of what we are witnessing in our state and I really wish to see the Governor at the national level after he completes his second term,” he said, himself narrating his strides as a judge who had risen through the ranks to the zenith at the Nigerian bench.

Belgore said: “There are so many things happening, but what is happening that has pleased me too much for this state (Kwara) is Governor AbdulRahman AbdulRazaq. His family has served this state so much, and I kept on wondering what all of them would become. When they said the next gubernatorial candidate would come from the family (AbdulRazaq’s), that I knew very well since 1955, I was very happy.

“I voted for him (the Governor). And when it was announced that he won the election and became the Governor I was equally happy. And I do pray for him and will continue to pray to almighty God to lead him right for the whole country to benefit from him. When he finishes the second term in office, I pray he will come to Abuja to be the head of state, because he comes from a family that has always served Nigeria well and he is doing very well. May you continue to succeed, and may Kwara and Nigeria grow very strongly.”