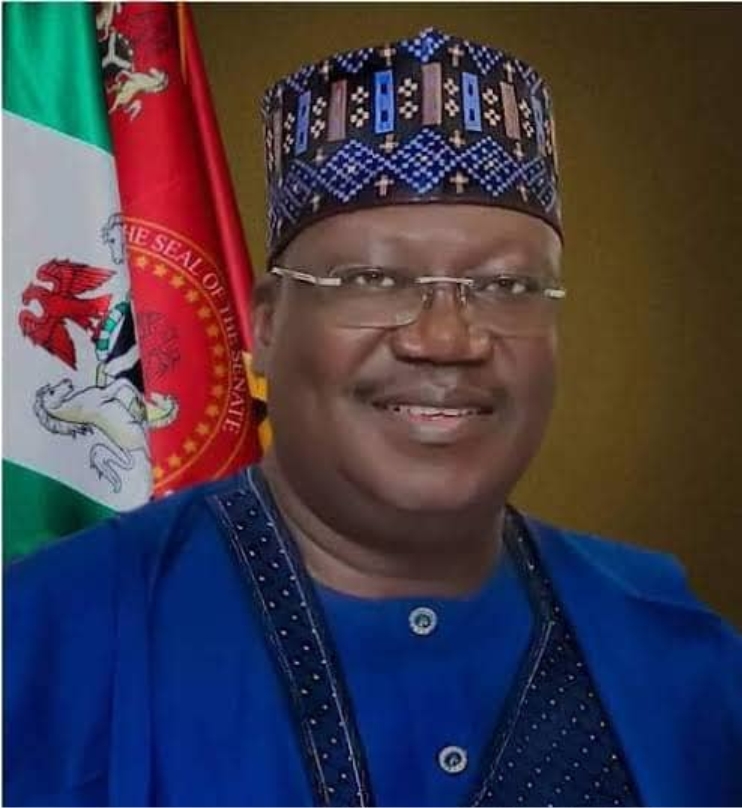 President of the Senate, Ahmad Lawan, has lamented the inadequate presence of test centres across the country for the detection of the dreaded Coronavirus (COVID-19) disease.
The Senate President, while raising concerns on the unavailability of test centres in some geo-political zones of the country, said the fight against the disease should not be left to government alone.
“I believe that the federal government has done well, so far, but I think there is need for them to do a little more, and that is in the area of testing Centres.
“There is at the moment no testing Centre in the entire South East, at the moment, the entire north has no testing Centre, Abuja is federal capital territory.
“So, the entire north has no testing Centre, and when you have this situation, you need to take immediate action to test and confirm, whatever it is.
“So, I believe the federal government is supposed to do that, and we as an Assembly are prepared to support them if the request is for resources.
“We are going to support it for those testing Centres to be provided in the South East and in the northern part.
“Even those that have been established, we want to suggest that we continue to upgrade the standard, we don’t want anything to tamper with the standard requirement for those testing Centres to be very functional.
“The second issue is for isolation Centres that state governments are doing. Many of our states, in fact, almost every state has established one isolation centre.
“I think the federal ministry of health should come up with a minimum standard. That standard should be replicated in all the states,” the Senate President said.
Earlier, the Senate Committee Chairman on Health, Senator Yahaya Ibrahim Oloriegbe (APC – Kwara Central), while coming under order 43 of the Senate rules, called on Nigerians to observe the practice of prevention control.
The lawmaker, while advising Nigerians to avoid traveling to countries worst hit by the epidemic, called on the federal government to consider disallowing citizens of highly infected nations from coming to Nigeria.
“Our response so far is commendable in terms of containment, however, Mr. President, given what is going on in the world now, particularly as we speak, 27 out of the whole African countries are already affected including our neighbour behind, Ghana and South Africa, which are on partial lockdown.
“It is on this note I wish to observe that Nigerians need to increase the observance of the practices of prevention control.
“This include avoidance of shaking of hands. The reason for this is that hands touches all over the place.
“If this practice continues, it means we could have a transmission that will go out of hand.
“Also, we have to indulge in practicing hand washing frequently with soap for not less than twenty seconds.
“Mr. President, the other one is that if it is possible, that people should not travel to countries where we have highest cases. Now the epicenter is in Europe. Many countries in Europe are already affected, including some countries in the Middle-East like Iran and so on.
“And it is spreading into African countries now, it means except it is absolutely important, Nigerians should be advised not to travel out of this country.
“As we go along, our government will also have to consider, with what we have heard so far, disallow non-Nigerians who are citizens of countries with high rates of infections from entering and in our country,” Oloriegbe said.