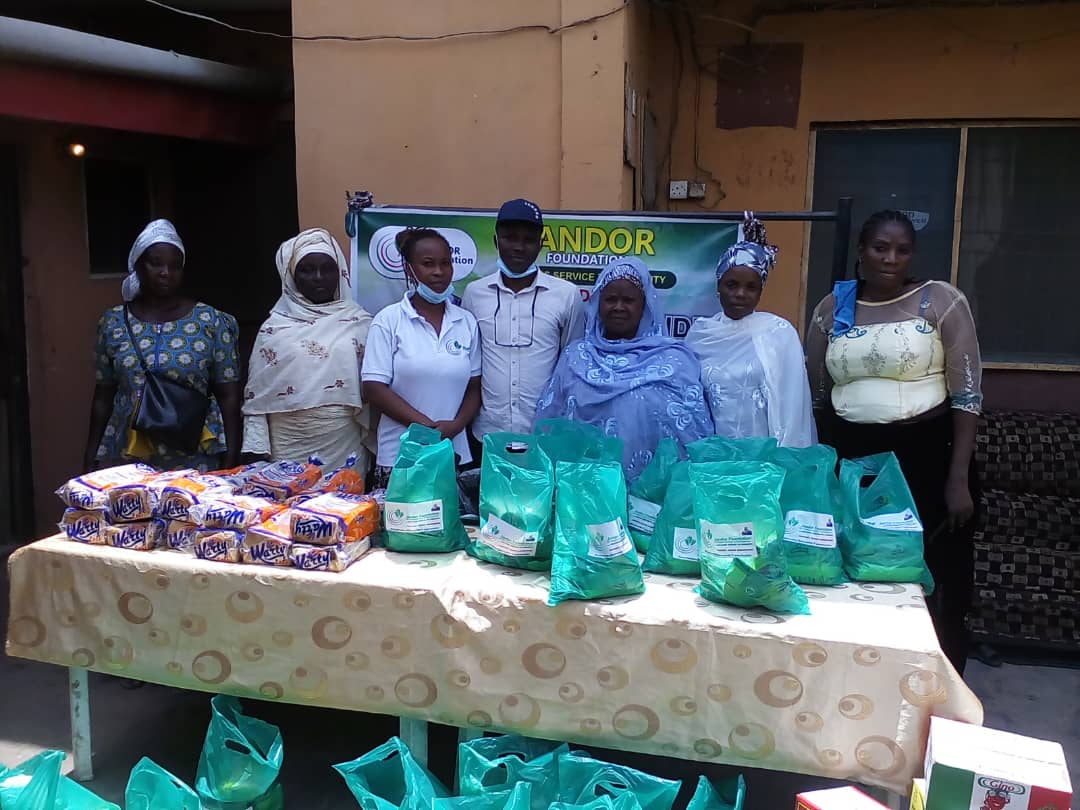 Lagos-based Socio-political group, Team Jandor has taken its food bank initiative to the people of Lagos State to relief the burden as the Covid-19 lockdown leaves its effect. 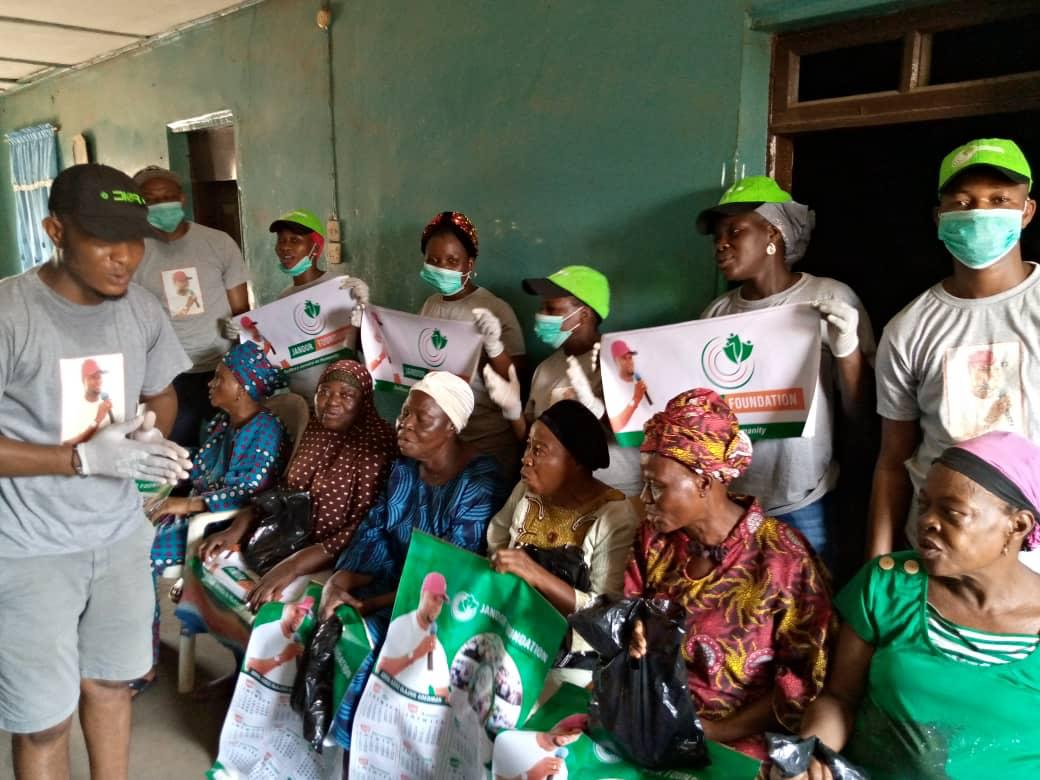 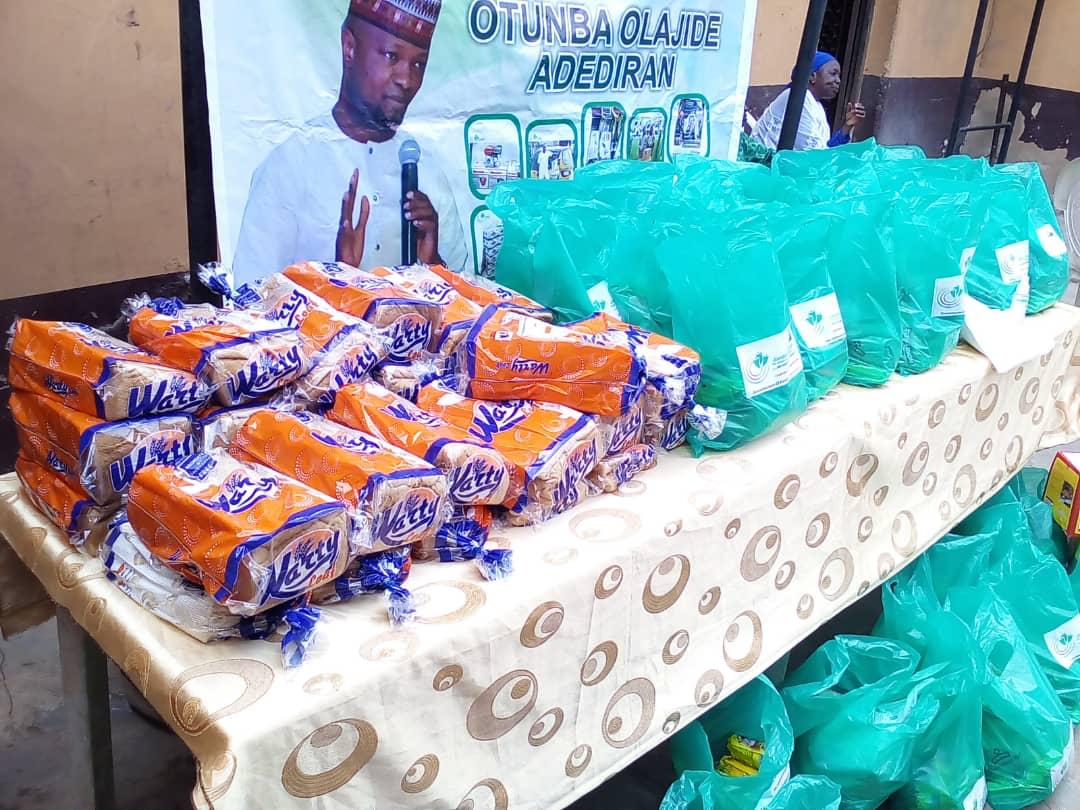 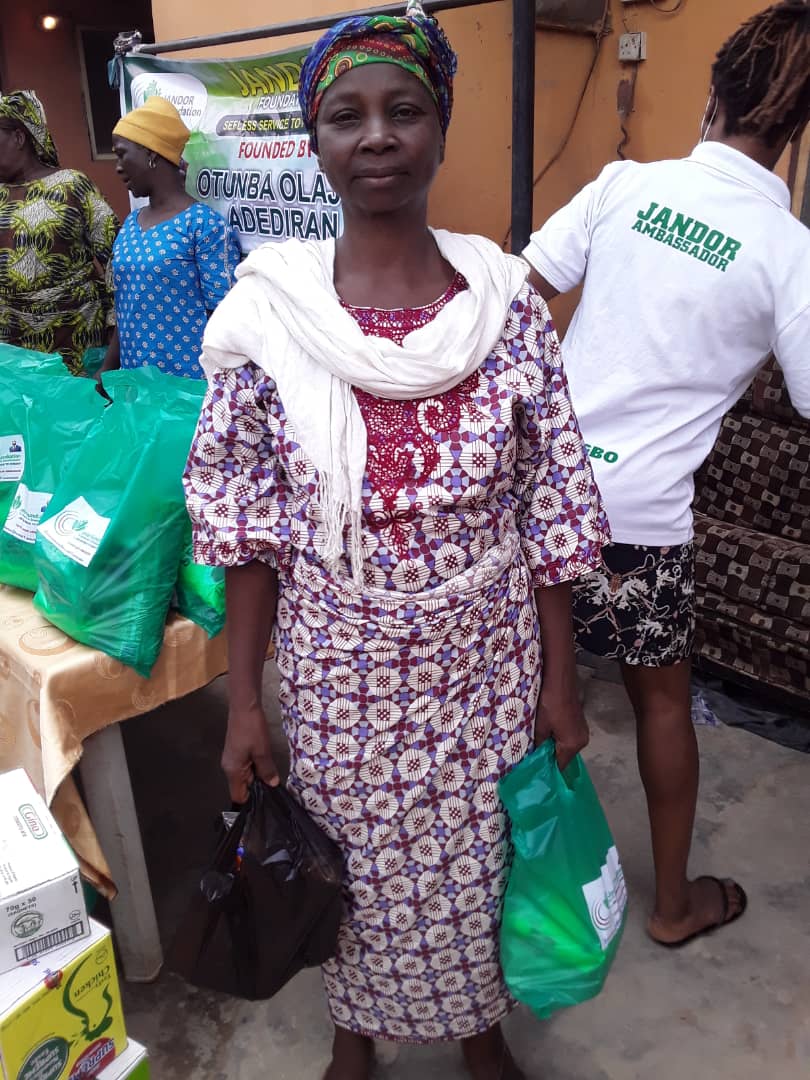 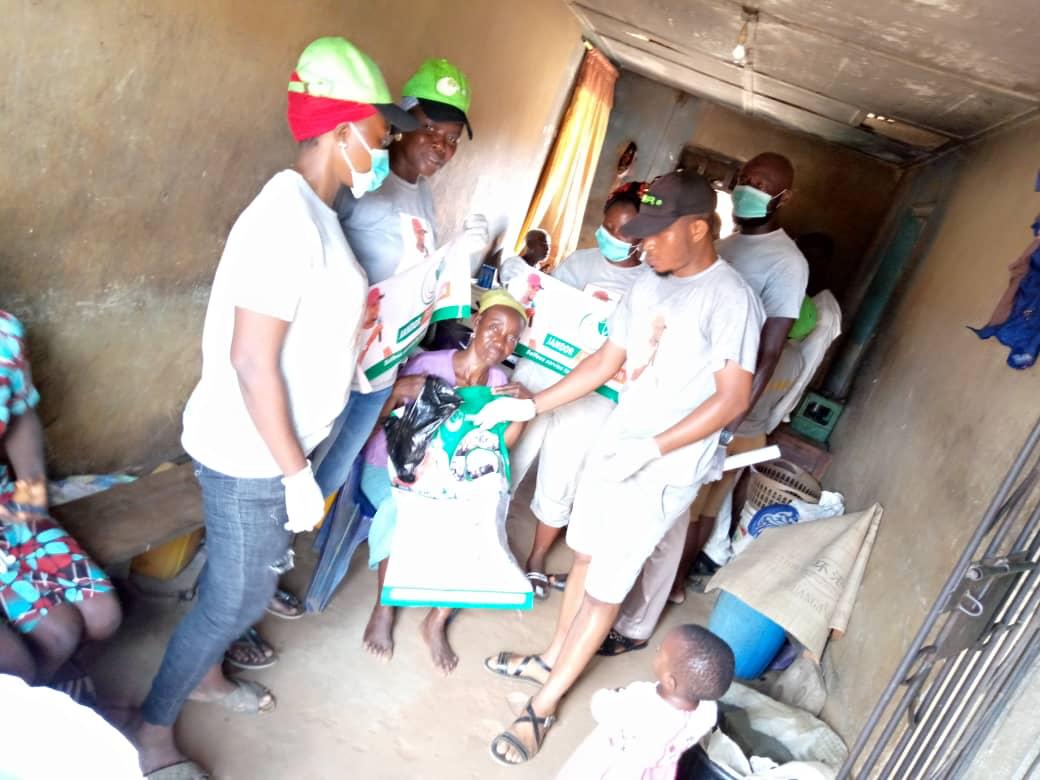 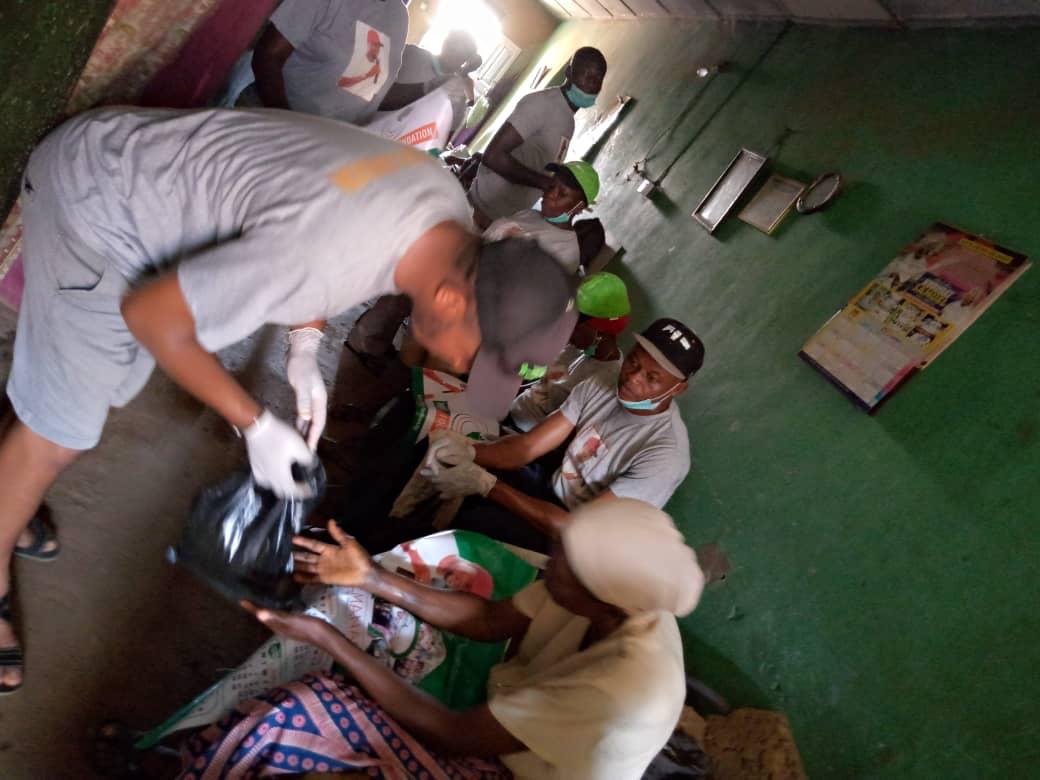 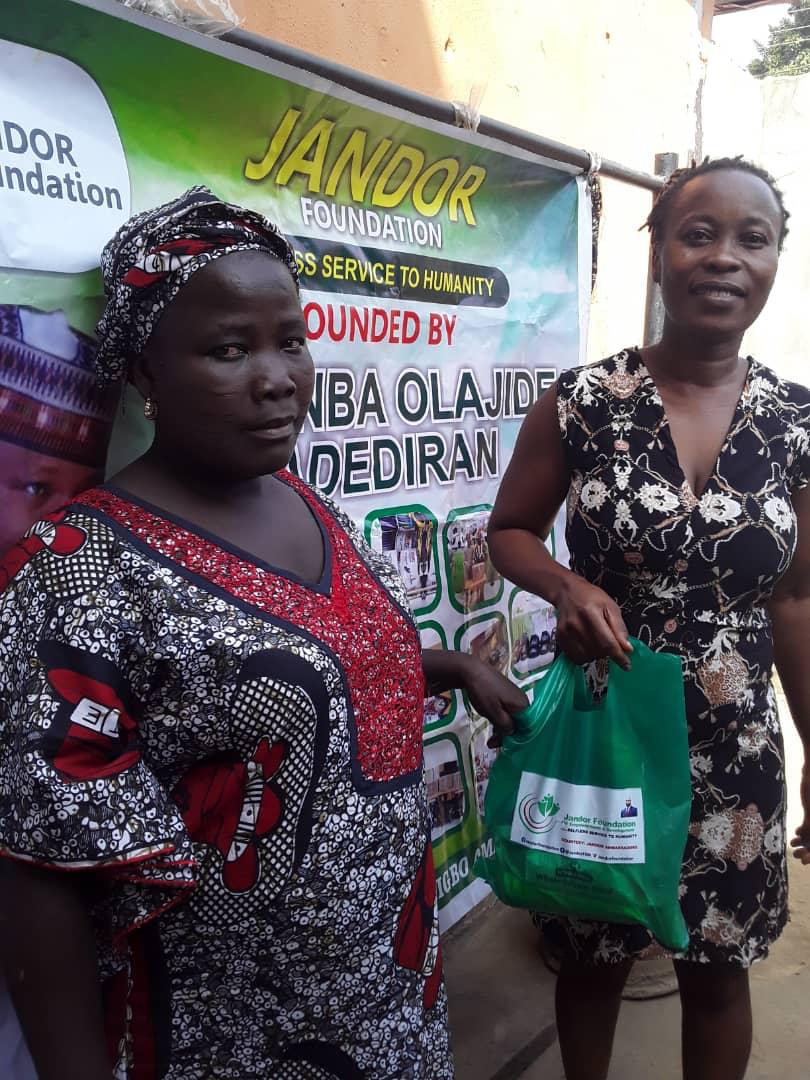 Recall that ‘Team Jandor’ had since embarked on sensitization and sanitization of the people across the state with donation of nose masks, sanitizer, dispenser, soaps and other materials to the people.
The Lead Visioner of Team Jandor, Mr. Abdulazeez Olajide Adediran also advised the people not to hide their status in order to support the Government eradicate the pandemic.

The food bank take effect across the state with Ikosi-Ejirin and Ejigbo LCDAs among the first beneficiaries of the Team Jandor Intervention Scheme.
Speaking after the exercise in Ikosi-Ejinrin LCDA, the Coordinator of the team, Mr. Abu Niyass said that the people couldn’t hide their feelings towards the gesture inspired by the Lead Visioner of Team Jandor, Mr. Abdul-Azeez Olajide Adediran. He further disclosed that the exercise will go on in respective Local Government and Local Council Development Areas across the state.
Also speaking, the Coordinator of team Jandor at Ejigbo LCDA, Mrs. Nike Mudashiru said “this is the kind of gestures the people have been waiting for in times like this, and we are glad the lead visioner came to the rescue”.
In her view, the assistant Cordinator of team Jandor in Ejigbo LCDA. Mrs Kikelomo confirmed that widows make significant number of beneficiaries.
“You need to see the smiles on the people, this is not a state or federal government sponsored scheme, it is that of an individual who have the passion to give and to love the people”, she added.