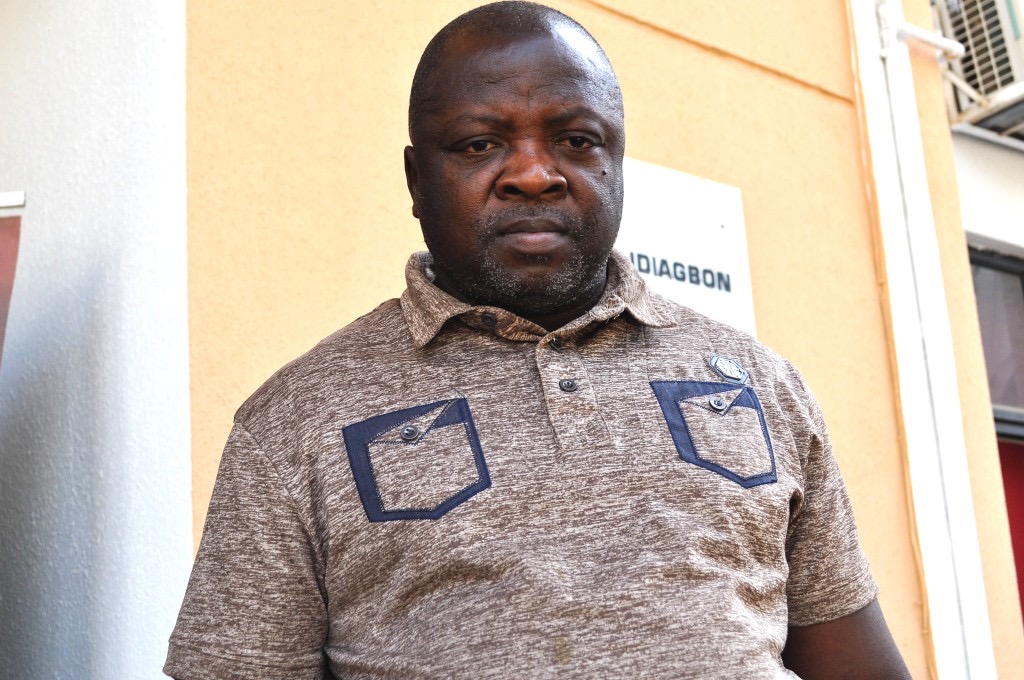 The Economic and Financial Crimes Commission, EFCC, on March 5, 2020, arraigned Charles Adonyi, a former Internal Auditor with the Pension Transitional Arrangement Directorate (PTAD), before Justice Ajoke Adepoju, of the High Court of the Federal Capital Territory, on a one-count charge bordering on corruption and gratification.

The defendant was alleged to have extorted pensioners, and in some instances their relatives, claiming to assist to facilitate the processing of their entitlements.

The count reads: “That you, Charles Adonyi, a Public Servant, whilst being an auditor with Pension Transitional Arrangement Directorate, PTAD, sometimes in March 2016,  at Abuja, within the jurisdiction of this Honourable Court, corruptly received the sum of N30,000 (Thirty Thousand Naira), through  your agent, Dennis Okenwa Chukwudi,  as a reward for paying his father’s pension, which  you knew  was  corrupt and  thereby committed an offence contrary to Section 8(1)(a)(i) of the independent and other Fraud Related Offences Act, 2006, and punishable  under the same act.”

He pleaded “not guilty” to the charge.

Counsel for the EFCC, Sunday Robert, thereafter, asked the court for a trial date, in order for the prosecution to prove its case against the defendant.

The defence counsel, S.A. Ajayi, informed  the court of the formal application he had made  for the  bail of the defendant which was dated on November 27, 2019, and urged the court to allow the defendant enjoy the administrative bail already granted to him by the EFCC, pending the hearing of the bail application.

Justice Adepoju, thereafter, adjourned until April 2, 2020 for the bail hearing, and ordered that the defendant continue to enjoy the administrative bail granted him by the EFCC.