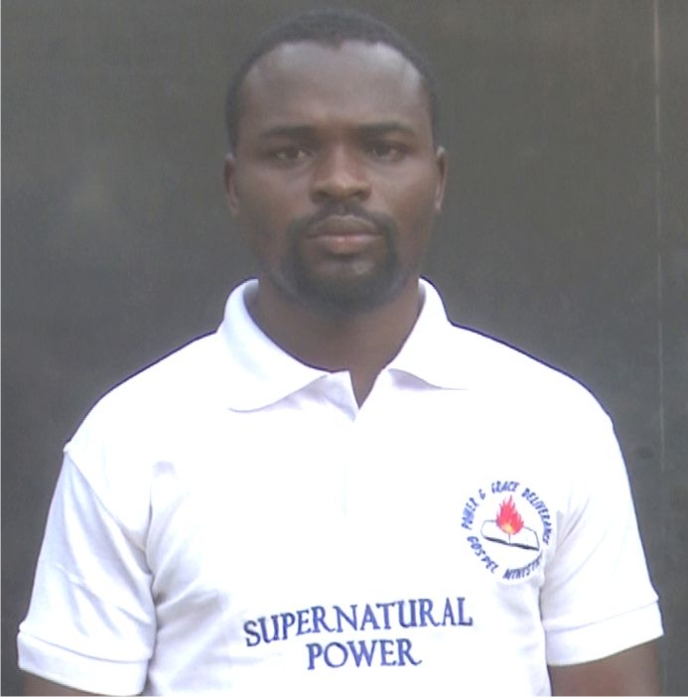 The Abuja Zonal Office of the Economic and Financial Crimes Commission, EFCC on March 9, 2020, arraigned one Mede Oghenerume (alias Benjamin David) on a five-count charge, bordering on obtaining by false pretence and internet fraud to the tune of $12,650 (Twelve Thousand Six Hundred and Fifty United States Dollars) before Justice Binta Nyako of the Federal High Court, Abuja.

One of the counts reads: “That you, Mede Oghenerume (alias Benjamin David) sometime in 2017 to 2019, at Abuja within the jurisdiction of this Honourable Court, fraudulently impersonated one Benjamin David from Italy, through the use of Google Handout Accounts induced one Debby from United States of America to deliver to you the sum of $4,500 United States Dollars through one Micheal Miller and Roland Utho, which represents fee for your house bills, in the guise that you are in a romantic relationship with her, a fact which  you know is false and thereby committed an offence contrary to section 22(b) (i) (ii) and punishable under section 22 (b) (iv) of the Cybercrime (Prohibition, Prevention) Act 2015.”

He pleaded “not guilty” to the charges.

Following his plea, counsel for the EFCC, Aisha Habib asked the court for a trial date “to enable us prove our case”.

“We also want you to remand the defendants in Correctional Facility pending the hearing and determination of this case,” she added.

Justice Nyako, thereafter, adjourned until June 10, 2020 to rule on the bail application, and ordered the defendant to be remanded in EFCC custody