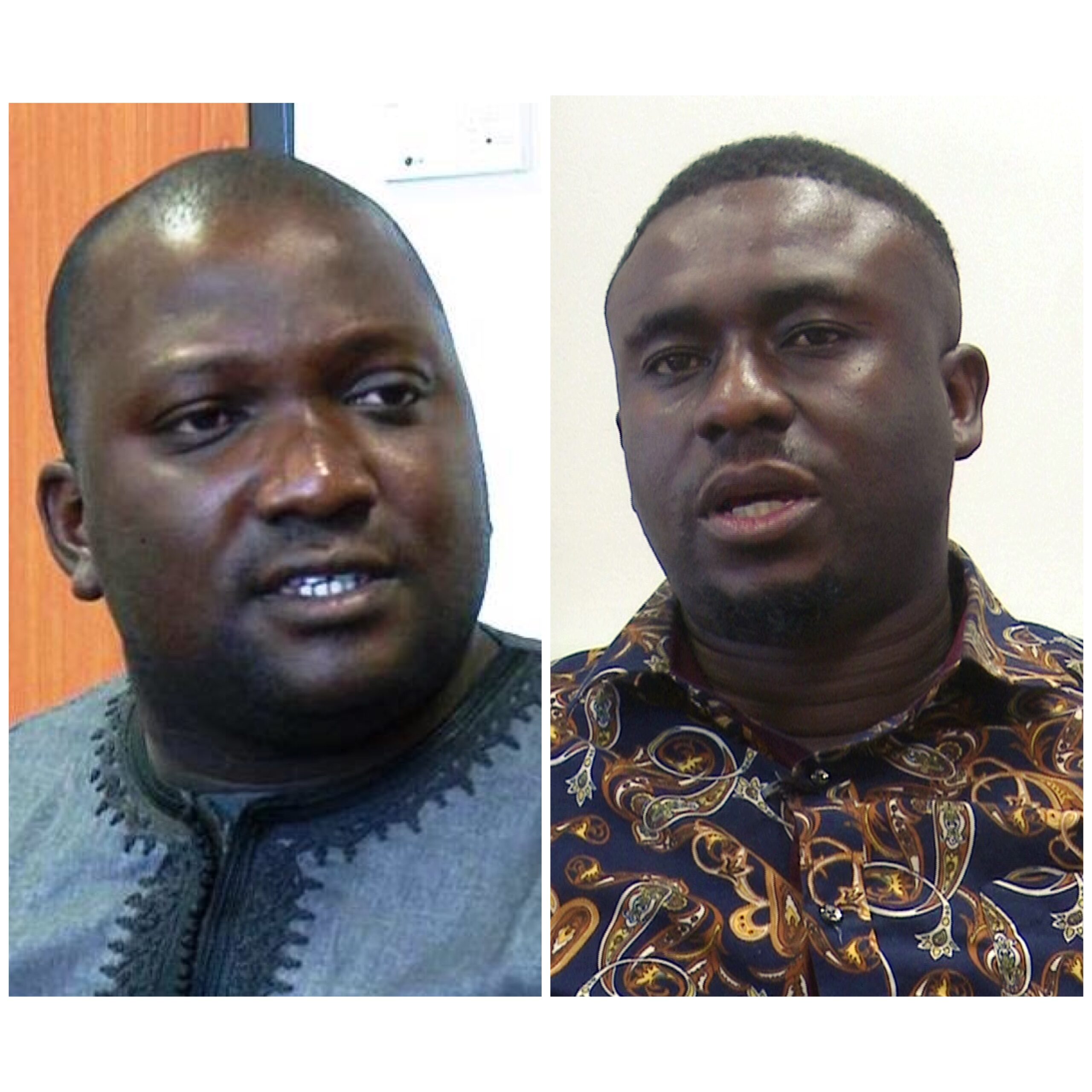 Three persons are currently in the net of the Economic and Financial Crimes Commission, EFCC, for falsely parading as staff of the Commission and dropping the names of the Commission’s officers for illicit material gains from unsuspecting members of the public. The three suspects are Samson Sani, Chinaza Ike and Kenneth Osita.

Prior to his arrest, Sani, 38, and a member of Charted Institute of Forensic and Professionals of Nigeria, CIFIPN, has been parading himself as a Course 8 staff of the EFCC and as well as the Head of Forensic Unit of the Commission, He used his false claims to approach members of the public who have issues in the Commission with promise of assisting them get out of trouble and obtain money from them in the process.

Luck ran out on Sani when sometime in 2019, he collected N5, 000, 000 (Five Million Naira) from one Henry Agbo with a promise to influence the outcome of a criminal matter that concerned him in the Commission and to secure the release of a suspect of interest to him in the custody of the Lagos Office of the EFCC.

In his petition, Agbo said Sani introduced himself as an official of the EFCC, in the Forensic Directorate and following their discussion, demanded the sum of N20, 000, 000 (Twenty Million Naira) from him to kill a matter that concerned him in the EFCC as well as secure the release of a suspect who is of interest to him from the custody of the Lagos Office of the Commission.

According to the complainant, Sani collected the money and neither delivered on his promise nor refunded the money he paid him, prompting him to report the matter to the EFCC, after a long and fruitless wait.

Upon arrest, Sani was caught with a forged identity card that bore features associated with the EFCC, with which he deceives people into believing that he was a bonafide EFCC detective.

A further check up on Sani revealed that he was equally involved in another fraud against one Dominic Agbo, whom he swindled to the tune of N770,000 (Seven Hundred and Seventy Thousand Naira) on the pretext of helping him to unfreeze a friend’s account that was under investigation by the EFCC.

Similarly, 44-year-old Ike, who is into real estate business and Osita were apprehended by the Commission for name dropping.

Ike had allegedly met Osita and falsely claimed that he was a confidant of the Head, EFCC External Cooperation, and would exploit his relationship with her to help him recover his cut from an oil deal, executed in 2017, between Alkhairi Energy Oil Plus Nigeria, and a Chinese based oil firm, Hum Bo Hai-a deal in which Osita was allegedly played some key roles but was short-changed afterwards.

According to Ike, Osita was introduced to him by a pastor, (whom he did not disclosed his name), who appealed to him to use his influence of knowing someone in EFCC, to help Osita recover his share from the oil deal.

Ike latter informed Osita that he knew the Head, EFCC External Cooperation, and would address his matter with her, assuring Osita that she would help him get his share from the deal.

But after a long fruitless wait for Ike to deliver, Osita demanded that Ike should lead him to meet the Officer, one to one, so as to get a first hand information from her concerning the issue.

Ike, however, could only reassure him that the Officer has sorted out the issue, and that he would receive his share of the oil deal, soon.

Excited by the new development, Osita visited EFCC’s Head Office to meet the Officer to further discuss the matter with her. The bubble burst when Osita discovered that Ike doesn’t even know theHead, EFCC External Cooperation.

Ike was consequently arrested by the Commission, and Osita’s arrest followed.

One Up For Vigilance!