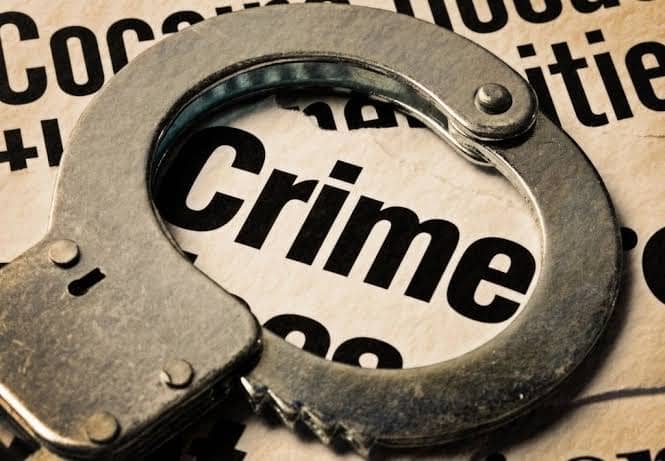 Justice E.A. Obile of the Federal High Court sitting in Port Harcourt, Rivers State has remanded Sunday Noble, a 25-year-old undergraduate of the University of Port Harcourt, at the Port Harcourt Correctional Centre for impersonation and obtaining money by false pretence.

The defendant was arraigned by the Economic and Financial Crimes Commission EFCC, Port Harcourt’s Zonal office, on March 10, 2020 on a four-count charge.

One of the counts reads: “That you,  Sunday Deele Noble on or about the 13th day of February, 2019 within the Jurisdiction of this Honorable Court, did fraudulently obtained an iPhone 7 worth $319.84 USD with shipping cost of $14.69 USD through FedeEx Shippers from Julie Fink and thereby committed an offence contrary to Section 1(2) of the Advance Fee Fraud and Other Fraud Related Offences Act, 2006 and punishable under Section 1(3) of the same Act.”

The defendant pleaded “not guilty” to the charges.

In view of his plea, prosecuting counsel E.G. Omeje urged the court to fix a date for commencement of trial

However, defence counsel F.E. Enigwe made an oral  orally application for the bail of the defendant which was opposed by the prosecution

Justice Obile, thereafter, ordered that the defendant be remanded in the Port Harcourt Correctional Centre pending determination of bail application while the matter was adjourned until April 6, 2020.

Noble was arrested during a raid following actionable intelligence on his alleged fraudulent activities.

Investigation showed that he presented himself as Ryan Murray, a Florida, United States-based contractor on Facebook, and used the false identity to defraud his victims – Julie Fink and Mary Real. Apart from the iPhone 7, Fink sent a total sum of $5,886.91 USD to the defendant.

Why & While I Was Away, SOB Agunbiade, In His Own Words, Speaks On His Trip Abroad