Posted By: The Gazelle NewsIn: Entertainment, Multimedia, NewsNo Comments
Print Email
United States of America based Nigerian Juju Musician, Fabulous Olu Fajemirokun aka ‘Olomori’  is set to release  a new album titled ‘Laju E’ .
The album which will be released this month will be marketed and distributed by Exotic Records owned by Olusegun Awofe Adegbesan. 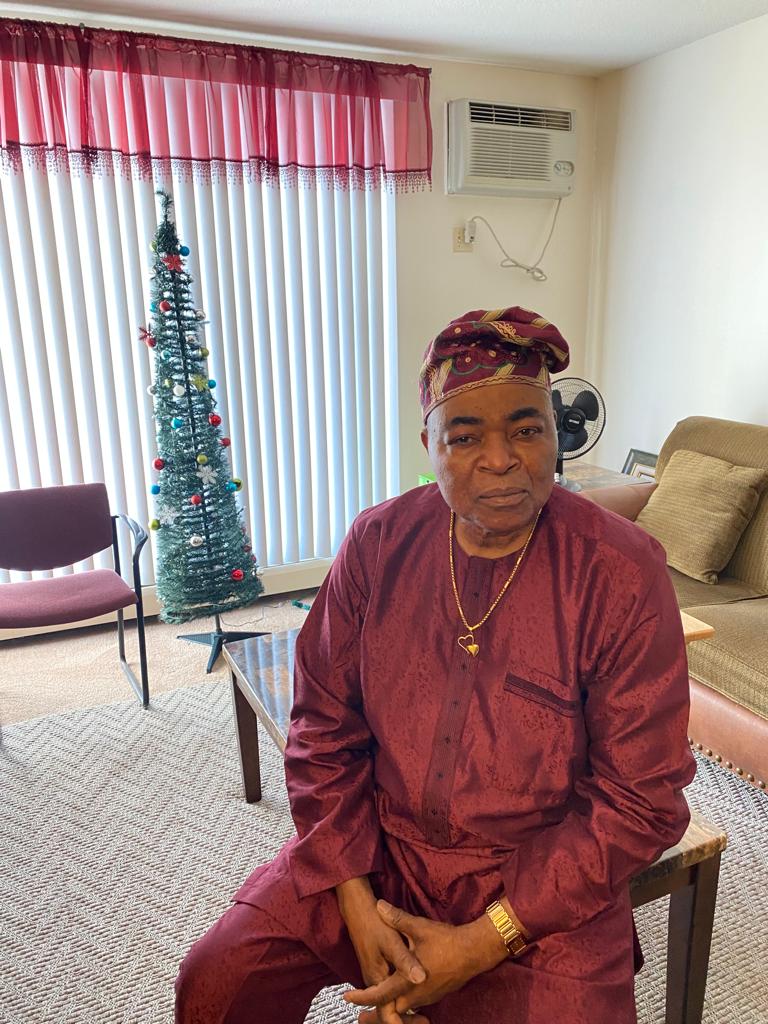 Speaking about the album, Fajemirokun said it  is based on happenings around the world especially Nigeria and it will be released to reawaken the lull in the Nigerian Juju music industry.
He said further that the album  is a well  researched and it will shake the music industry like ‘Olomori’ the award winning album that shot him to limelight. 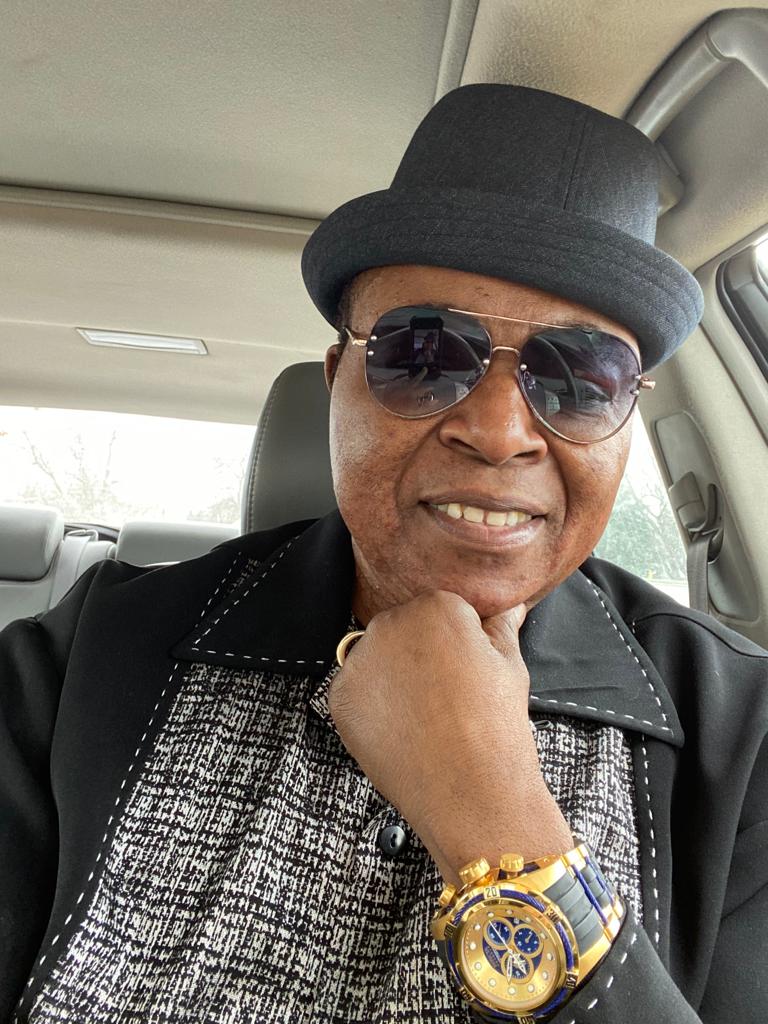 The Chief Executive Officer of Exotic Records, Olusegun Awofe Adegbesan said the album will be widely circulated and it will touch all the nooks and crannies of Nigeria and be available electronically on Exotic Plus Youtube  Channel, Audio Max, Instagram and others. 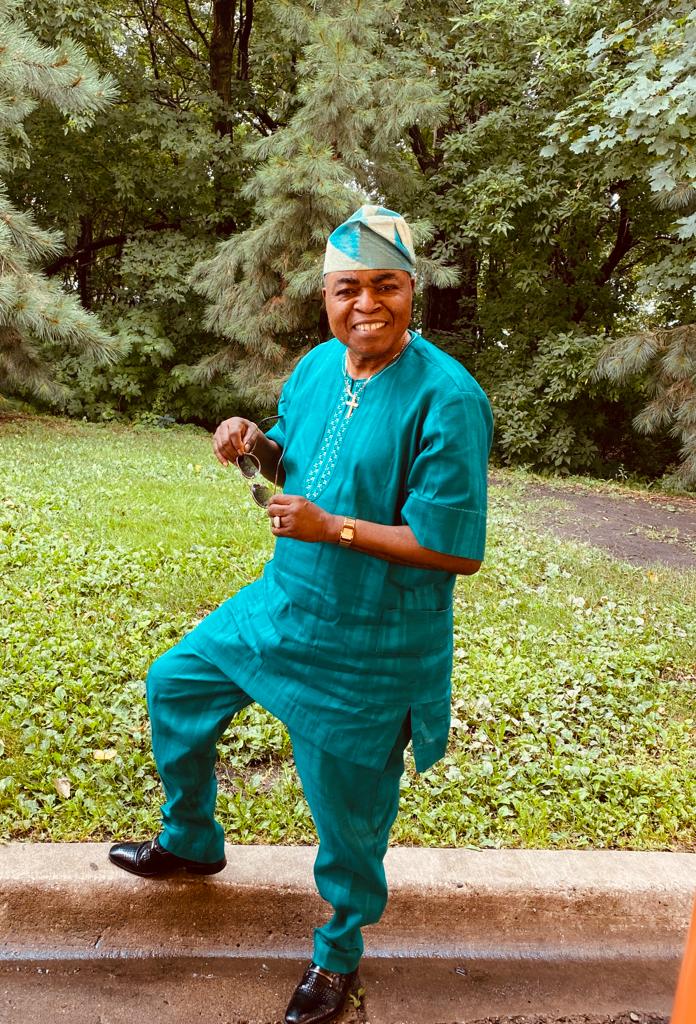 Fabulous Olu Fajemirokun has also promised to be in Nigeria before the end of the year for the promotion of the album.