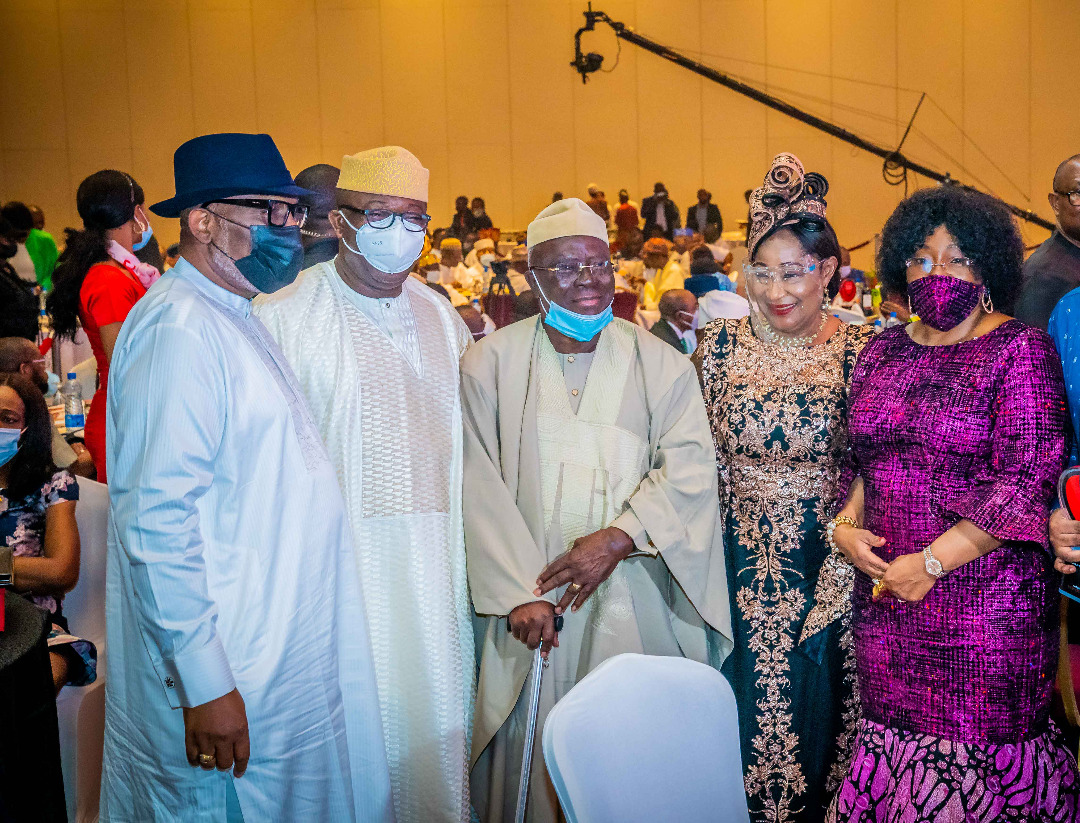 Fayemi Dedicates Governor Of The Year Award To Ekitikete

Posted By: The Gazelle NewsIn: Agriculture, NewsNo Comments
Print Email
Ekiti State Governor, Dr Kayode Fayemi has dedicated his Vanguard Newspaper’s Governor of the Year Award to the entire Ekiti people, stressing that their cooperation with his administration remains a major reason for the successful implementation of his five pillars development agenda in the state. 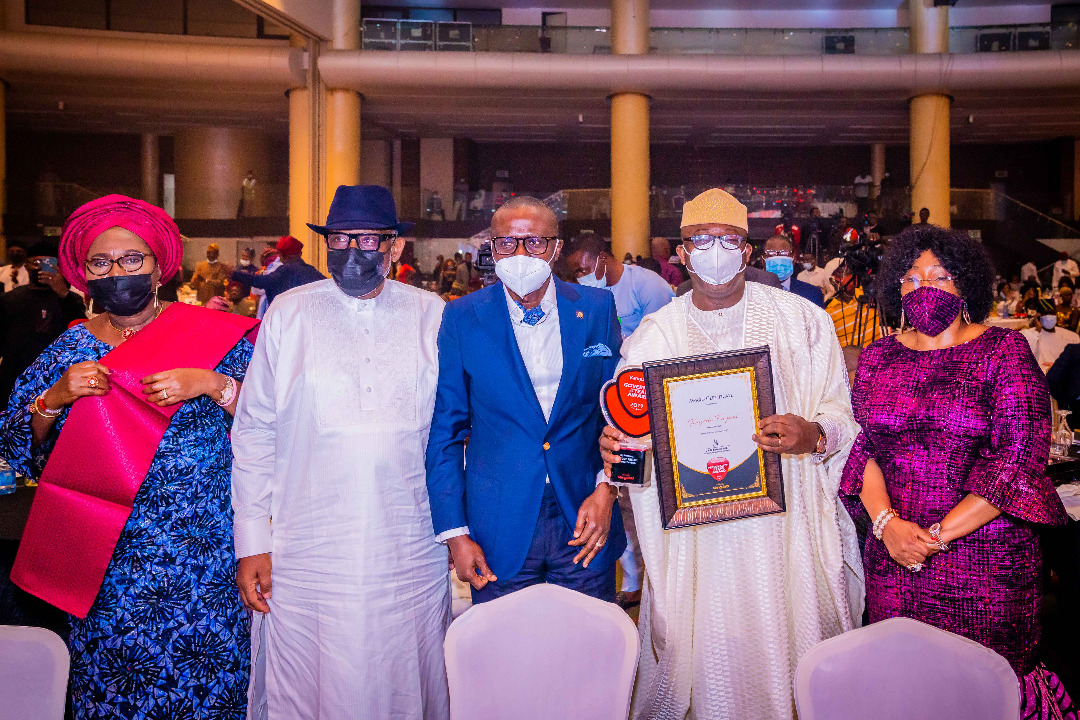 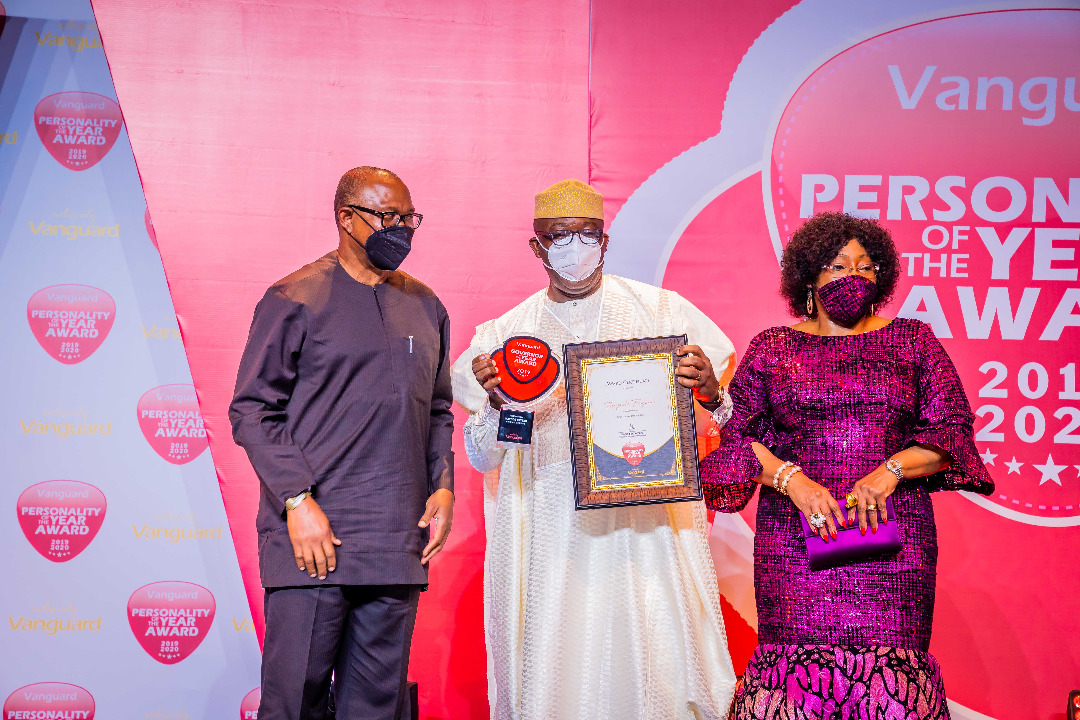 Dr Fayemi received the Governor of the Year Award (2019) at an impressive ceremony in Lagos on Saturday alongside Governors Rotimi Akeredolu (Ondo), Nasir el-Rufai (Kaduna) Babajide Sanwoolu (Lagos) and Okezie Ikpeazu (Abia).
The leader of Afenifere, Chief Ayo Adebanjo; former External Affairs Minister, Ike Nwachukwu; and Chief Arthur Mbanefo; former Akwa Ibom Governor, Obong Victor Attah; and Dr Christopher Kolade, were also honoured with the lifetime Achievement Awards.
“My special appreciation to the Vanguard Newspapers Group for the recognition. This honour is for the entire Ekitikete who continue to support our administration in different ways, leading to the successful implementation of our five pillars development agenda.”, Governor Fayemi said in a statement by his Chief Press Secretary, Yinka Oyebode.
Governor Fayemi who received the award in company with his wife, Erelu Bisi Fayemi, said the honour would spur the administration to continue to explore creative ways to get the best for the people.
The Chairman of the occasion and former Minister of Industries, Chief (Mrs) Nike Akande, said the award was in recognition of the awardees’ positive contributions to human, social and infrastructure development in their community, society and the nation at large.
Mrs Akande, who explained that the awardees were selected based on merit, congratulated them with the hope that the award would spur them to do more for humanity.
Speaking on the award given to Governor Fayemi, the Olugbo of Ugbo land, Oba Obateru Akinruntan, described the award as a deserving one adding that Dr Fayemi possess the needed qualities to provide direction and leadership to the country.
Also speaking, Deputy Governor of Ekiti State, Otinba Bisi Egbeyemi said Governor Fayemi merited the award considering his numerous achievements as the Governor of Ekiti State and Chairman, Nigeria Governors’ Forum (NGF).