BREAKING NEWS
Home News He Was Not Kidnapped, He Was Arrested, He’s In Our Custody – Imo Police Command Debunks Okorocha’s In-law’s Abduction 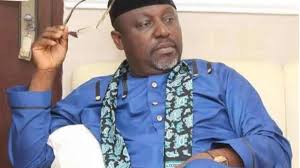 He Was Not Kidnapped, He Was Arrested, He’s In Our Custody – Imo Police Command Debunks Okorocha’s In-law’s Abduction 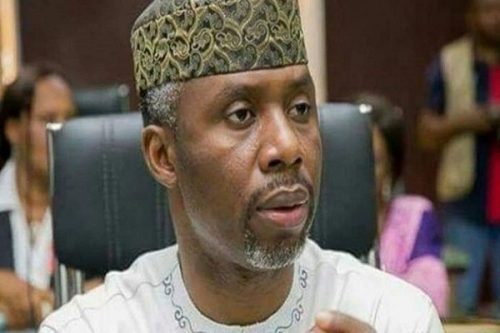 The Imo State Police Command has debunked the alleged Kidnap of former Chief of Staff to the Imo State Governor, Chief Uche Nwosu.
Nwosu is also the son-in-law of Ex-Governor of Imo State, Senator Rochas Okorocha.
Nwosu was allegedly kidnapped on Sunday, 26 December, 2021.
However, the Imo State Police Command said Nwosu was not kidnapped but arrested by its men and currently in police custody.
Below is the statement from the state Police Command:
This is to inform the general public that chief Uche Nwosu was not kidnapped but was arrested by the police and Imo state police command is aware of the arrest and presently he is in police custody.
This is to refute the earlier news that has being making rounds on social media that he was kidnapped by unknown persons / gunmen.
The Commissioner of Police while using this medium to assure imolites of the command’s commitment in ensuring the safety of Life and prosperity this  yuletide seasons , adviced the general public to always shun fake news .
CSP MICHAEL ABATTAM POLICE PUBLIC RELATIONS OFFICER
FOR: COMMISSIONER OF POLICE IMO STA
TE COMMAND.