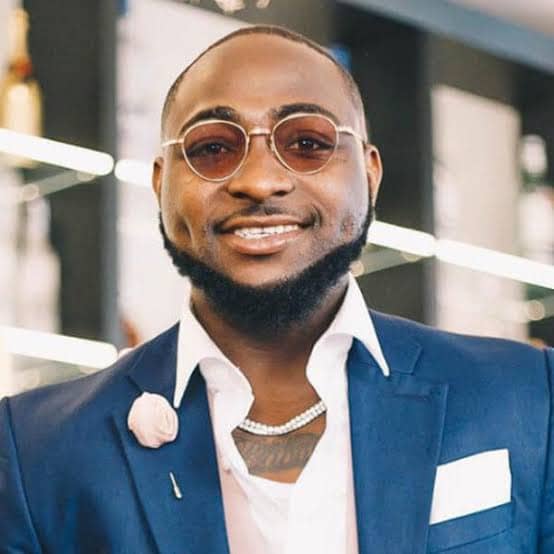 Popular hip-hop artiste, David Adeleke a. k.a. Davido is in the eye of the storm again, The Gazelle News.com can report.

This time around, he is being accused of a N3 million fraud, The Gazelle News.com reports further.

The accuser this time is the husband of Nollywood actress, Mercy Johnson, Prince Okojie..

The Gazelle News.com learnt that Prince Okojie paid Davido N3 million some weeks ago to attend the launch of his hotel located in the Abule Egba area of Lagos.

This medium learnt that Davido neither attend the event nor return the money collected as his appearance fee.

The Gazelle News.com learnt further that even after collecting the money, the musician went to his Twitter handle to announce that he would be attending the event.

However on the day of the event, he could not be reached while his management team refused to take calls.

It was revealed that the musician actually travelled outside Nigeria a day before the event to attend another show.

In his reaction, Davido was reported to have stated that he could not attend the event for security reason, saying security report reveals that he would be ‘mobbed’ by members of the public if he attends.

NSCDC Special Female Squad Arrests Job Scammer, His 100 Victims; Details Of How He Collected N100,000 From Each Victim

The Drift: Time To Act