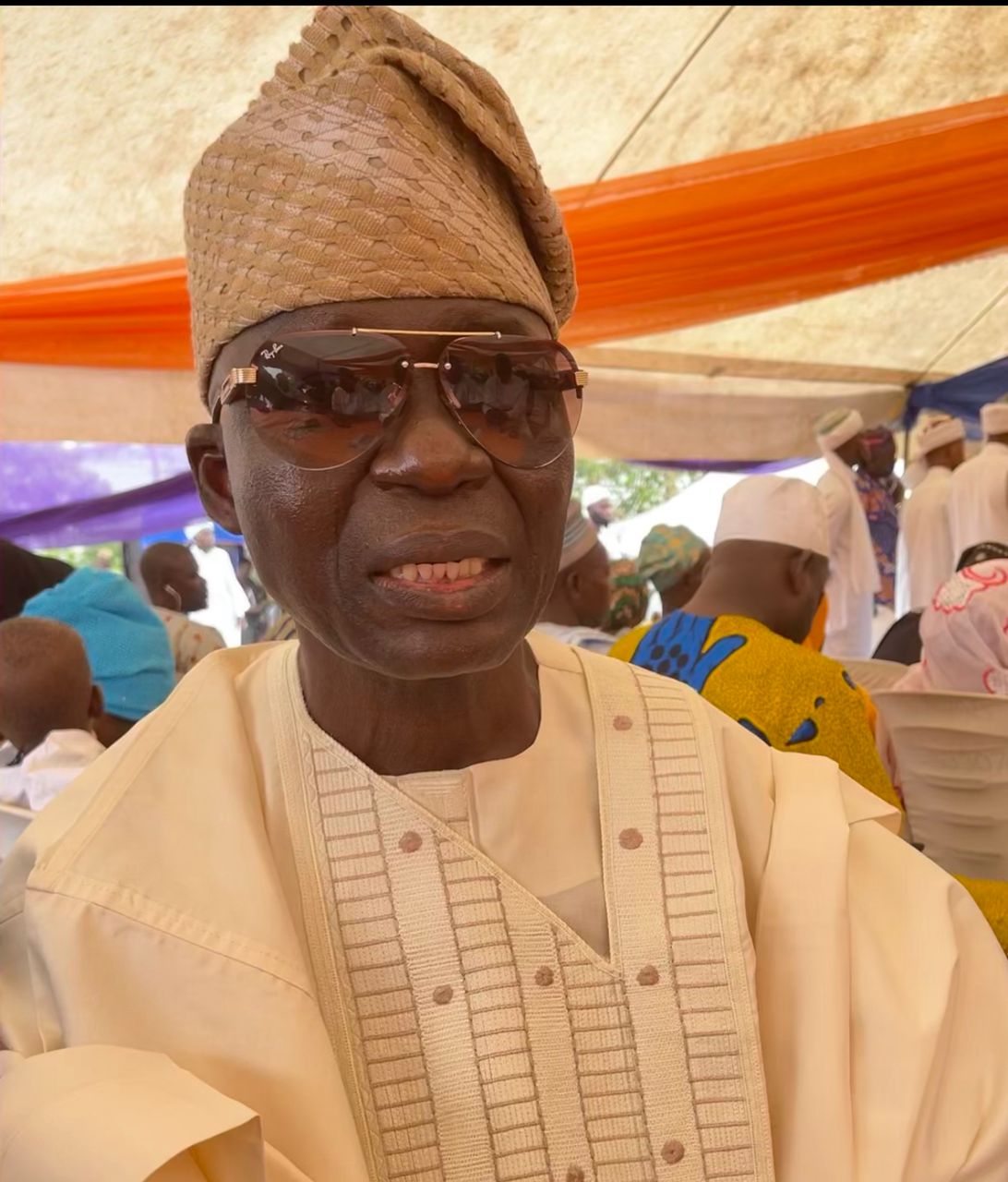 How To Reposition APC In Osun – Salinsil

Posted By: The Gazelle NewsIn: News, PoliticsNo Comments
Print Email
Chairmanship aspitant of the All Progressive Congress in Osun State, Alhaji Rasak Ayobami Salinsile, has said that the entire people of the state are looking forward to the party to reposition itself towards achieving its goal of massive development of the state.
He said the people of Osun State cannot forget the ambitious development template brought forward by the former Governor, Ogbeni Rauf Aregbesola in his eight years of leading the state.
Salinsile, while speaking with journalists ahead of the Saturday, 16 October, 2021 state Congress of the party admitted that the APC has seen its worst moment in Osun adding that the legacy foundation left behind by Aregbesola must not be left to go down.
“First, we have to appreciate the people of Osun State for staying the course in spite of the challenges our party has faced in recent times. But then, let me state that in the affairs of men, and institutions, there must be moments of trials and tribulations and there shall be, with focus and dedication, a return to the path of glory.
“Had Aregbesola not left an indelible mark using the platform of the APC to perform wonders, the party would have been dead by now. However, Aregbesola performed what many considered to be magic despite the meager resources and practically institutionalized good governance.
“For decades to come, Ogbeni will remain the point of reference. We know this is why people are staying with us and they have Continued to demonstrate their unflinching loyalty to the party. Good times are returning to our party,” he said
The chairmanship hopeful of the party said part of the ways to be faithful to a political party is to follow and respect its constitution at all times.
Salinsile added that illegalities in the internal affairs of a party is the quickest way to kill a political party.
He said, “There is no better way to set examples for the generality of the people than to follow what the law says in the internal affairs of that party. That is what you will carry to the overall handling of the affairs of the state or the country as the case may be. If you promote illegalities, you are unwittingly encouraging a lawless society. In a lawless society, there can be no happiness. Life will become brutish and short. All men of good will must resist attempts to
Promote lawlessness above order.”
Assuring members of the APC, Salinsile said the party under him will achieve internal democracy and make members have a full sense of belonging.

Music Producer, Four Others Nabbed For ‘Yahoo’ Offence In Uyo