By The Gazelle NewsApril 3, 2021No Comments2 Mins Read

GOV MAKINDE
Share
Facebook Twitter LinkedIn Pinterest Email
Governor ‘Seyi Makinde of Oyo State has described the death of the National Publicity Secretary of the pan-Yoruba socio-political organisation, Afenifere, Mr. Yinka Odumakin, as a personal loss of a good brother, and a great loss to the Yoruba race. 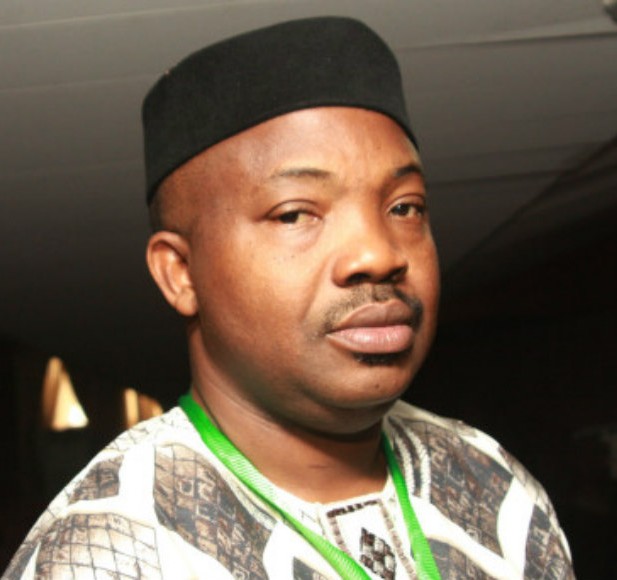 Makinde, who stated that the news of Odumakin’s passage came as a rude shock that has left him in a sad mood, commiserated with Dr. Joe Okei-Odumakin, wife of the late Afenifere chieftain, the Odumakin family, members of Afenifere and the entire Yoruba nation.
He described the late Afenifere spokesman as a true  Yoruba son, who embodied the ethos of Omoluabi, a dogged and true fighter of the Yoruba cause and an advocate of good governance.
A statement by the Chief Press Secretary to the governor, Mr. Taiwo Adisa, quoted the governor as adding that Odumakin’s death has created a huge vacuum in Yorubaland and Nigeria.
The governor said: “Words failed me when I received the news of the death of a wonderful brother and friend, a true Yoruba son and a true fighter of the cause of our nation, Yinka Odumakin.
“This is a personal loss to me, a huge loss to the Yoruba nation and Nigeria, because Odumakin, apart from being a true Yoruba son and an embodiment of the Omoluabi ethos, is an advocate of good governance and true federalism.
“I commiserate with his dear wife, Dr. Joe Okei-Odumakin, the Afenifere family and the entire Yoruba nation on the death of a true son and friend of the Yoruba people and I pray to God to grant everyone of us the fortitude to bear this loss.

“While we submit to the will of Almighty God, who retains the right over the lives of every mortal, we are convinced that the values and ideals that Odumakin fought for in his lifetime have not died with him.”