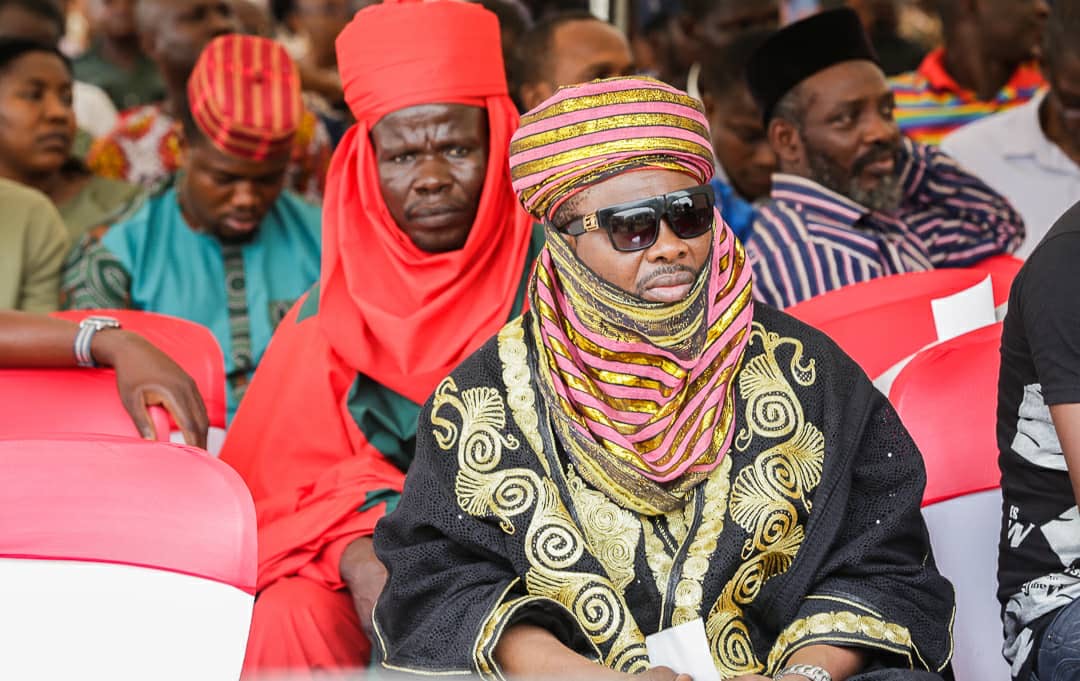 Kuraja Calls For Proper Representation Of Arewa In Amotekun Corps

The Seriki Hausawa of Alimosho kingdom, Alhaji Ahmed Haruna Kuraja, has called for proper representation of the Arewa community in Lagos state in the formation of the Amotekun Corps.

The monarch made this call at the Lagos State House of Assembly’s Public Hearing on a Bill to establish Amotekun in the state.

He said giving them a proper representation in the establishment of the security outfit will give the Arewa a sense of belonging in the scheme of things in the state.

The Seriki commended the lawmakers for exercising their right as enshrined in the Nigerian constitution, which stated that the primary responsibility of government, at any level, is the protection of lives and property of the citizen.

He added that Nigeria is facing a lot of security challenges that needed all efforts to tackle.

The traditional ruler enjoined the Federal Government to support the region in order to achieve the set goals of Operation Amotekun.

According to him, it is only when the security outfit is allowed to function effectively that traditional rulers and their subjects can be able to sleep with their two eyes closed.

He said that the security outfit must be supported to end the rampant kidnappings, banditry, senseless killings and other crimes in the zone.

IGP Bans FSARS, Others From Routine Patrols, Stop & Search; CPs To Be Liable For Misconduct Of Their Officers