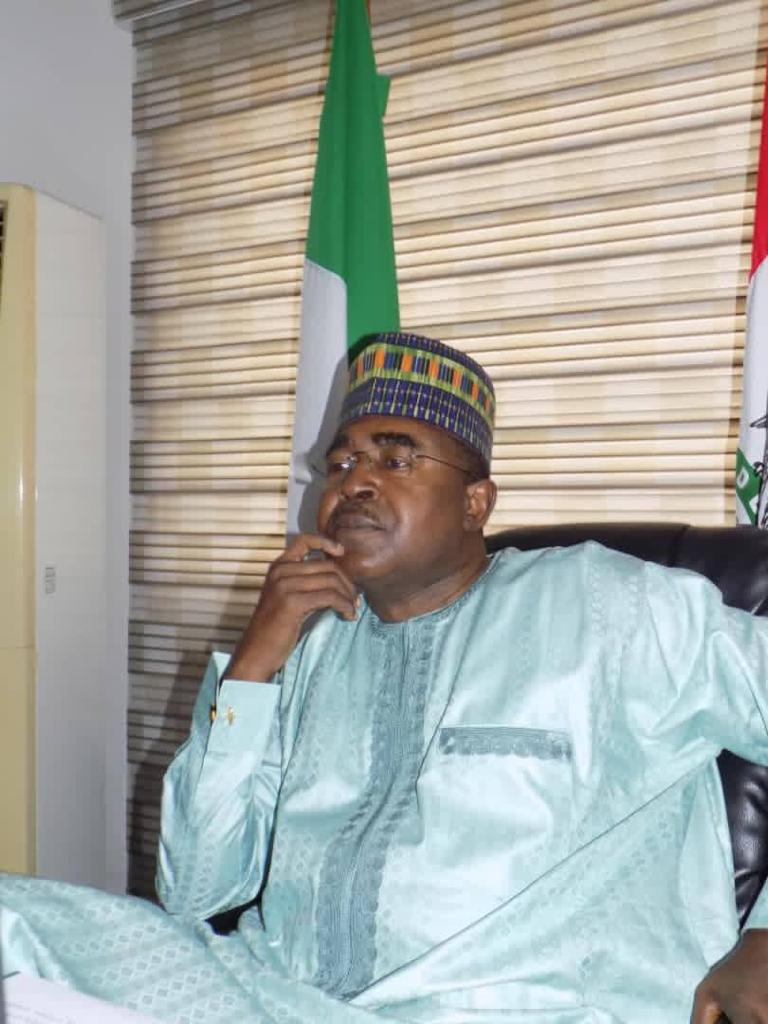 Marwa made the appeal on Wednesday, 10 March, 2021 while speaking at the 14th United Nations Congress on Crime Prevention and Criminal Justice, taking place in Kyoto, Japan.

“The criminals and organised criminal groups have deployed new strategies through increased online criminal activities in a bid to navigate the global shut down of traditional trafficking routes following the COVID – 19 pandemic. There is, therefore, an urgent need to strengthen regional and international cooperation to identify and manage the various jurisdictional manifestations of this ugly trend”, he told the global audience while speaking for Nigeria on the particular agenda item.

While updating the world on efforts being made by Nigeria to respond to the drug scourge, the NDLEA chief executive said the country “is addressing and countering illicit trafficking in drugs through an integrated and balanced approach implemented under the National Drug Control Master Plan (NDCMP), which was first introduced from 2015-2019 and, now revised for another five years, from 2021-2025.  The NDCMP outlines strategies to neutralize threats to law enforcement efforts by strengthening regional and international cooperation in countering illicit trade and trafficking in narcotic drugs. One example of such is ‘Operation Eagle’, which was a joint operation with select countries to counter the menace of illicit drugs.”

According to him, “Nigeria has adopted a holistic national anti-corruption strategy that provides entry point for both state and non-state actors to contribute to the fight against corruption at all levels. We are actively implementing the Justice Sector Reform Strategy covering issues such as International Cooperation Mechanisms, Mutual Legal Assistance and reform of the Criminal Justice System. The Administration of Criminal Justice Act enacted in 2015 has expedited trial of corruption cases and resulted in deterrent sanctions for the corrupt.

“Nigeria recently enacted a Mutual Legal Assistance Law, and the Nigerian Financial Intelligence Unit Act to create a stand-alone Financial Intelligence Unit. Other necessary legislations such as the Proceeds of Crime and Whistle-Blower Protection bills are receiving urgent attention.  We have also launched two significant initiatives: The Open Treasury Initiative which establishes a financial transparency portal to keep the public informed about financial transactions within a specified threshold, on a daily basis, and a pilot Beneficial Ownership register focused on the extractive sector.”

“Our focus in building institutions to combat corruption including its links with drug trafficking, illicit financial flows, money laundering and other forms of organized crime is informed by the loss of over 400 billion dollars to foreign havens, stolen and expatriated by corrupt leaders and their foreign accomplices including multinational companies.  We, therefore, call on states to strengthen international cooperation to address these links and in particular, adopt the report and recommendations of the FACTI Panel, released a few days ago, to combat illicit financial flows”, he added.