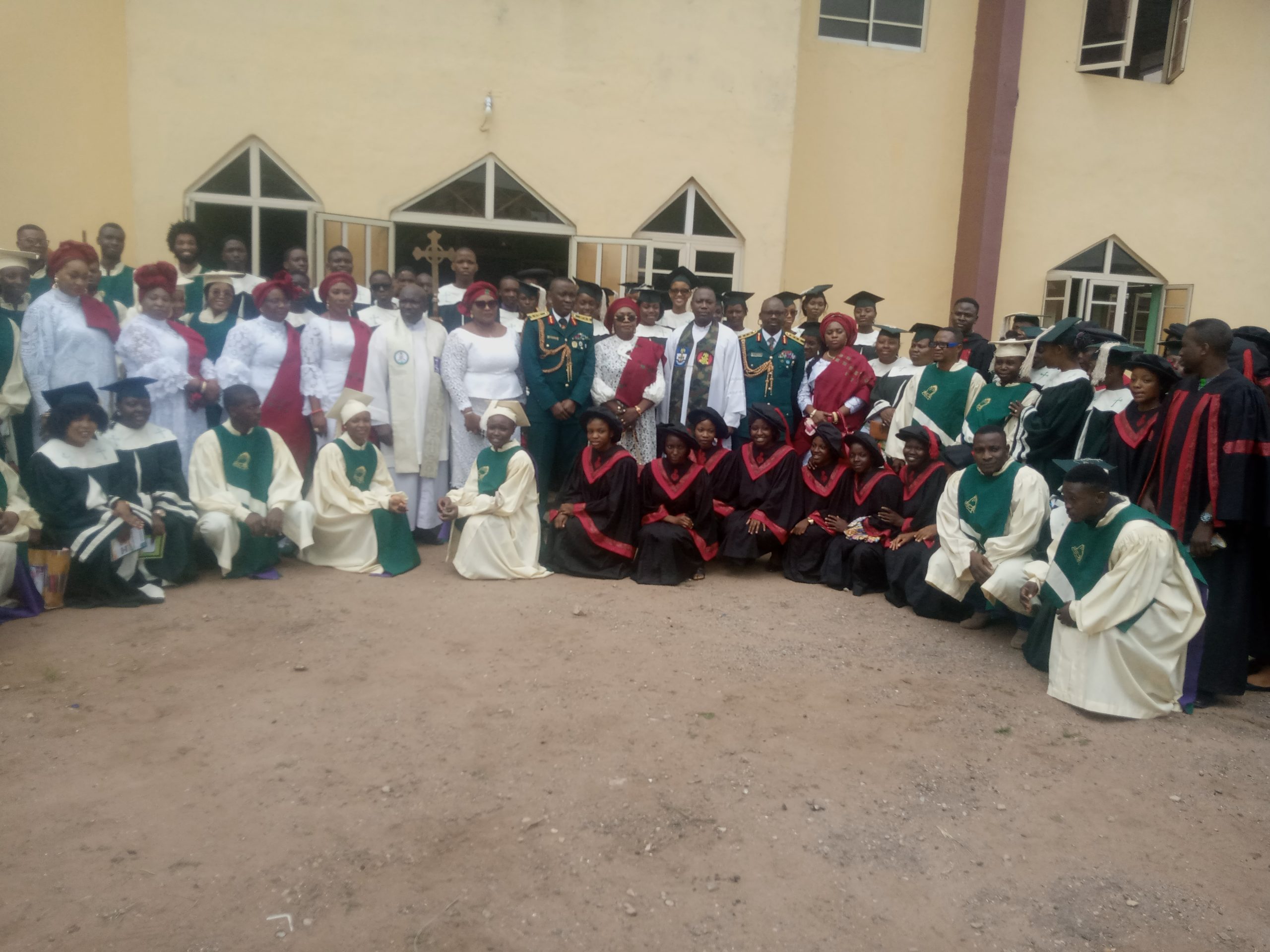 Nigerian Army Reaffirms Commitment To Defence Of The Country

This commitment was given by the Chief of Army, General Faruq Yahaya at the 2022 Army Day celebrated at the 9th Brigade, Ikeja Cantonment, Lagos. The celebration low keyed was done with prayers from the mosque and churches within the Army Barracks. 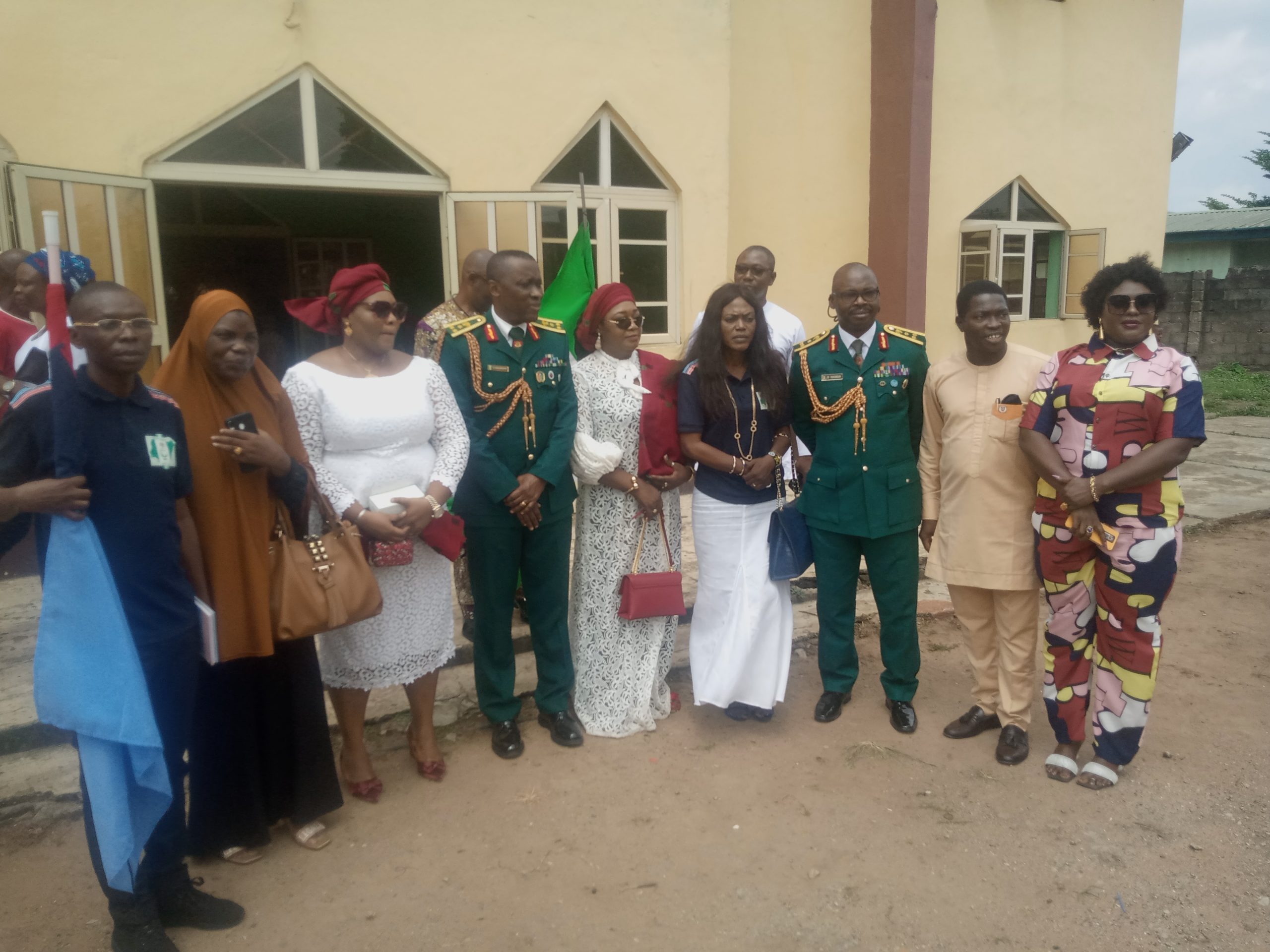 At the St Christopher Military Church, 9 Brigade Cantonment, Ikeja, a special church service was held in style and skills to honour the fallen soldiers.

The program is a combined service to celebrate the Day, engaged in thanksgiving, prayers for the living, and also the departed souls in the army.

The church services which lasted for five hours on Sunday 3rd of July, 2022, featured different activities, such as praise and worship, recitation from pays to serve Jesus’ song, and General thanksgiving by the army, which was delivered by the GOC representative, Brig. Gen Isang Akpaumontia, a specially composed song and dance skills performed by the church women’s group, etc. 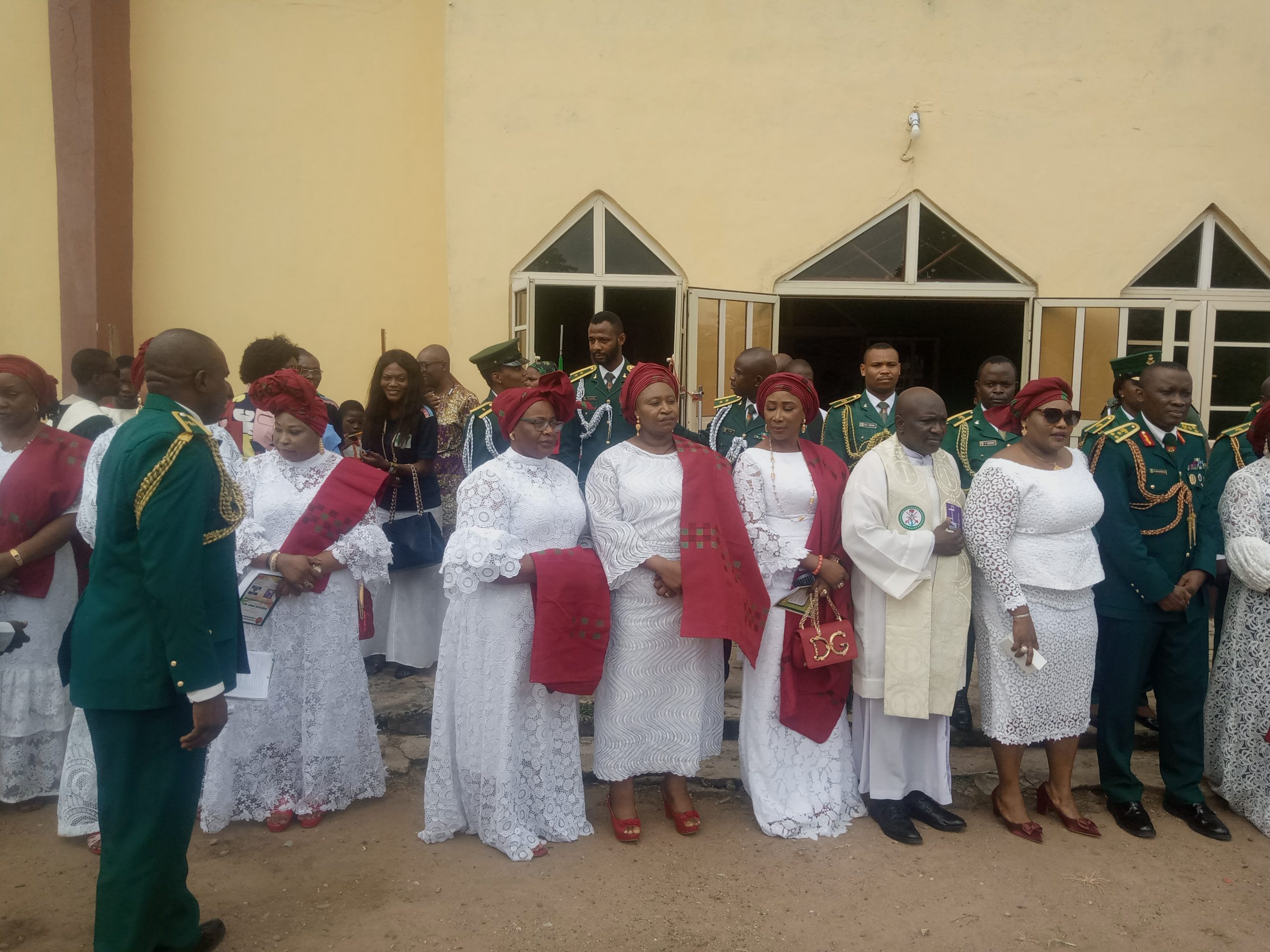 Brig. Akpaumontia seeks the congregation in the church to observe a minute silence in honour of the departed souls during the struggle of serving the nation, as he proceeds in his speech. This year Nigeria army day celebration comes to be unique; it is to showcase the Nigeria army’s commitment as a professional responsive course in the discharge of its constitutional roles. 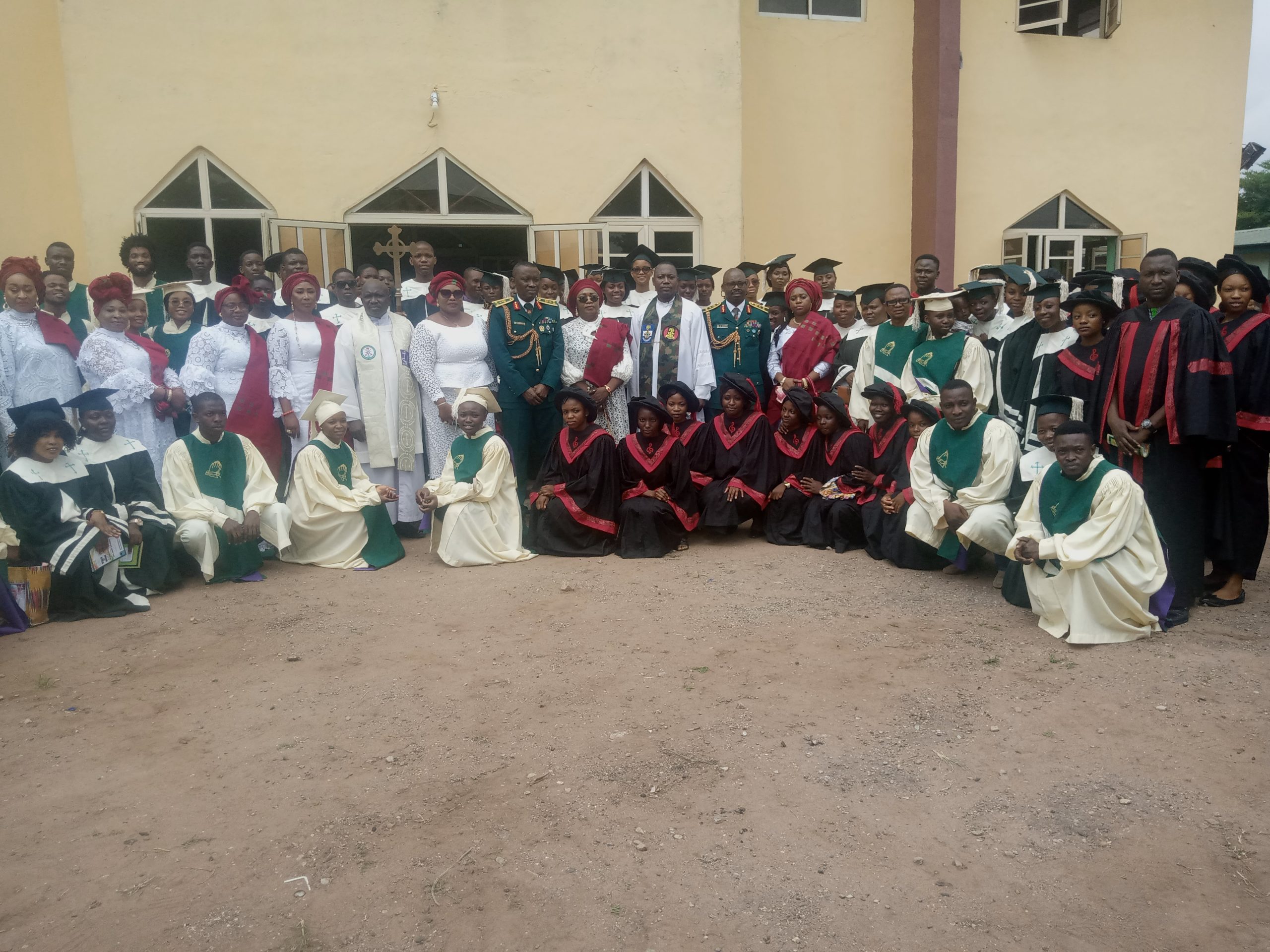 The Nigerian Army Day was first celebrated on the 6th of July, 1978. In sovereign remembrance of that historic first shot on the 6th of July 1967, which marks the commencement of the country’s civil war to keep Nigeria one. It was equally to bring to the knowledge of the Nigerian army personnel and all Nigerians the fact that the war was an unfortunate tragedy, and reconciliation must be adhered to.

The celebration which started with a Jumat service on the 1st of July, and will continue till the 6th of July, 2022 is to celebrate achievements, and also to showcase the research, technological advances, operational activities, innovation, and development in the Army so far. It has also earned and projected the Nigerian army as an instrument of national unity and integration. He stated. 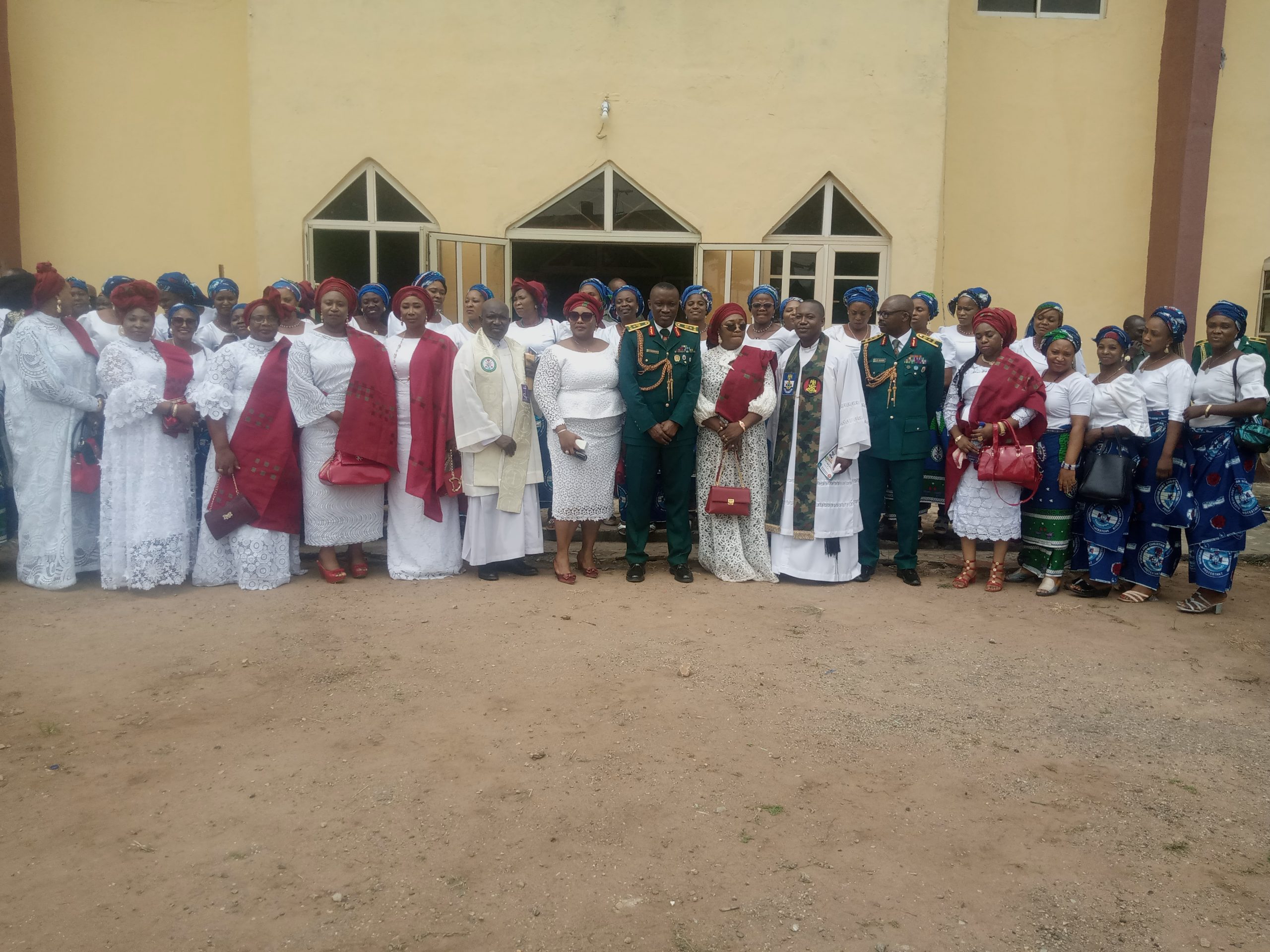 He expressed and pal that the quintessence of this celebration is to remember the war history in the country and work towards curbing its occurrence. We don’t want war and insecurity again. Everything we do is to make sure that our country is united at all courses. The armed forces cannot do anything on their own, without the support of the citizens. The citizens are the key to the armed forces, because the information is important, without information, the military can not do anything. We depend on the information between us and the people. 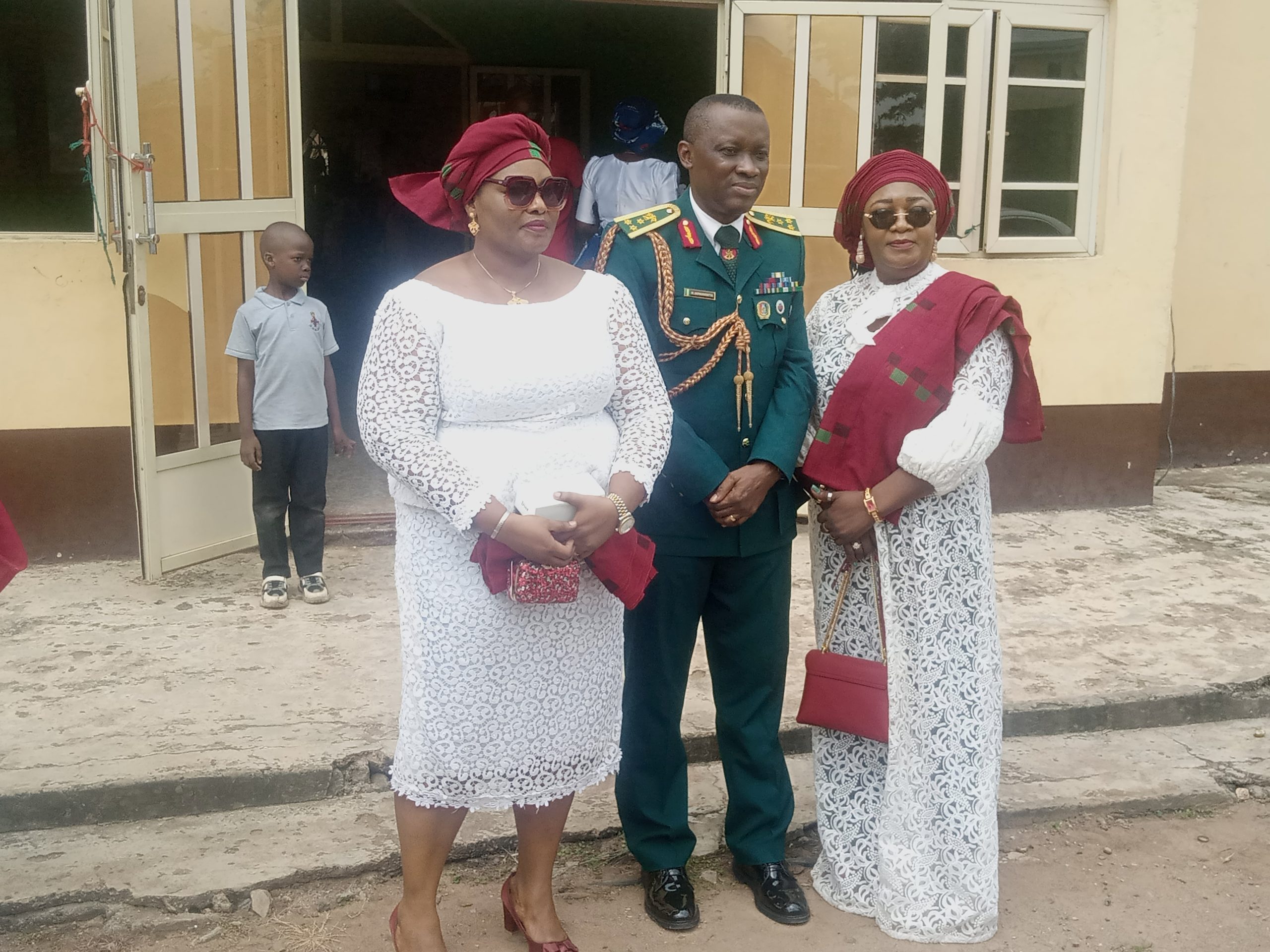 A group in support under the aegis of Prayer and Support for the Armed Forces and Security agencies, which comprises Media Practitioners, the Association of Movie Producers, and others expressed love and affection for the Nigerian army, in their quest to uproot bad elements as terrorists, bandits and other criminal across the country.

MarorJane Fonda, Abayomi Fatale – The Convener of the group, Dr Qasim Akinreti, Team Lead and former Chairman, Nigeria Union of Journalists, Lagos state council appreciated the Nigerian Armed forces and other members of the group appreciated the Nigerian Armed, In their words, “Our Armed forces are the best in Africa, if there is no peace in Nigeria, we will not be here settled. We should try all ways to pray for them. Some unknown people are sabotaging the army’s efforts”. 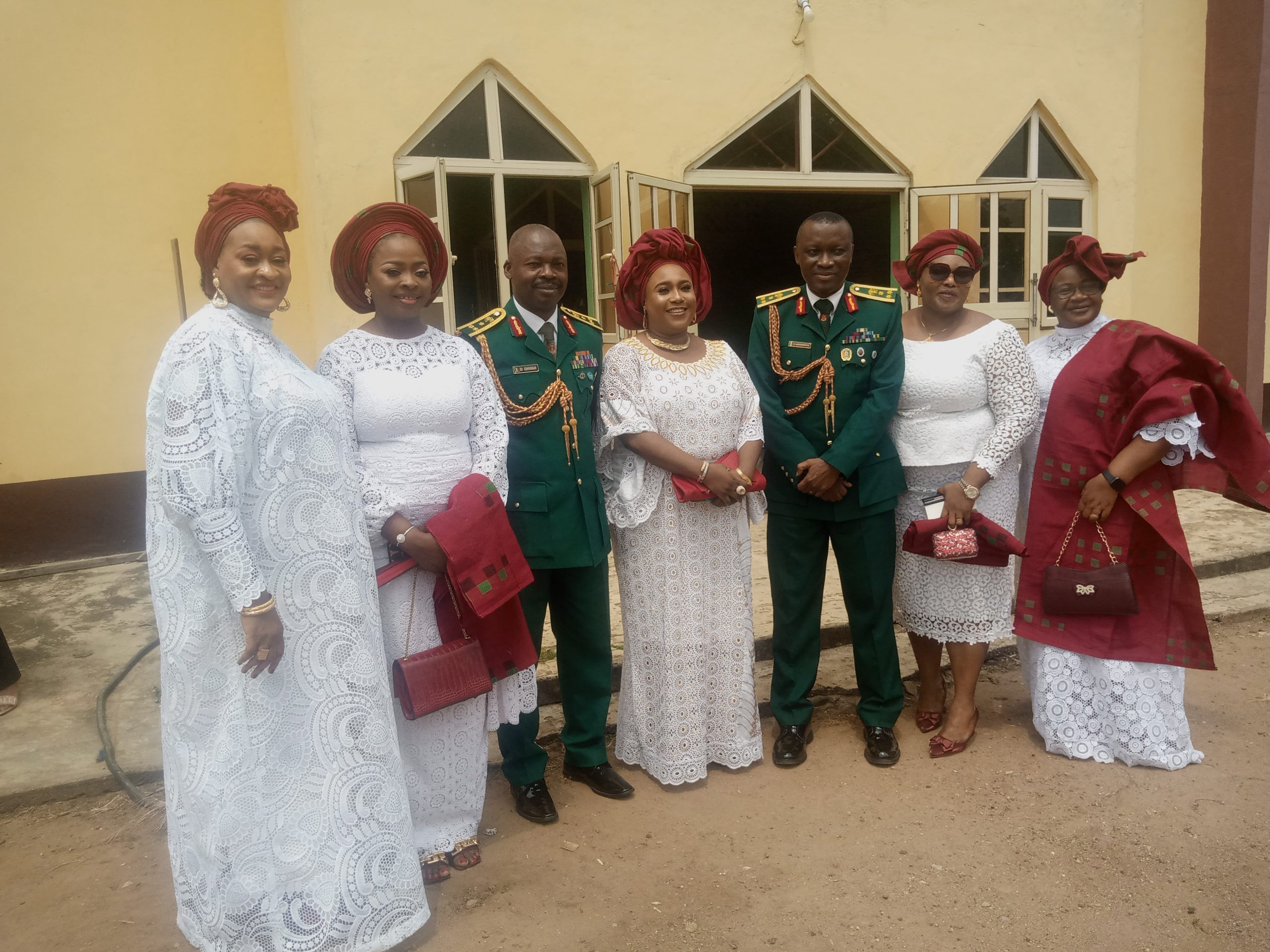 In addition, Vice President Association of Nigeria Movie Producers, and President of the Ogunlesi Foundation. Mrs Blessing Ogunlesi, also said that apart from praying for them, her foundation will empower the families of the deceased soldiers. ” Because these families lost their husbands in the course of safeguarding our lives and protecting the Nation”.

In the sermon, delivered by, Very Reverend (Col) Saleh, called for show of love to neighbours as we love ourselves. He equally urges everyone to pray for President Muhammad Buhari, the theatre Commanders, soldiers and Men for successes in all efforts towards securing the country.