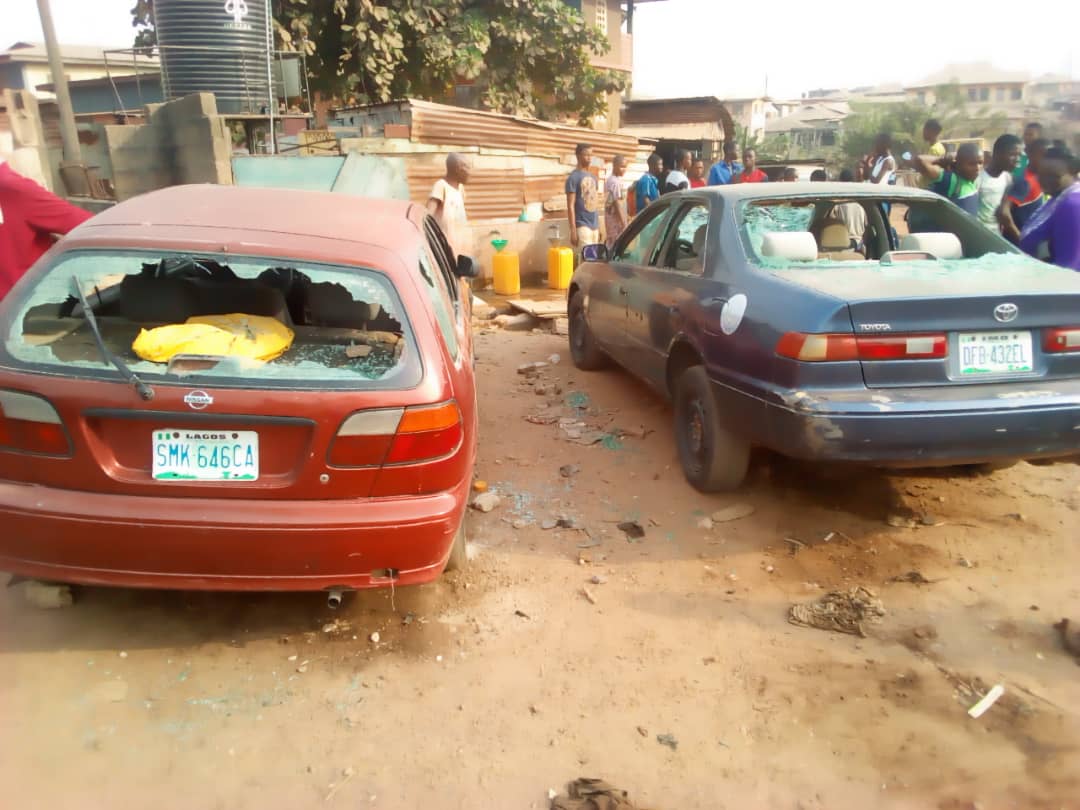 The government of Oyo State said on Thursday that no life was lost in the attack on the Ibadan Municipal Grammar School, Oke-Bola, Ibadan by yet-to-be-identified hoodlums.

A statement by the State’s Ministry of Education, Science and Technology, which was endorsed by the Commissioner, Barrister Olasunkanmi Olaleye, indicated that the administration would take proactive measures to curb cases of frequent clashes between hoodlums and students of its public schools.

The statement quoted the Permanent Secretary, Oyo State Teaching Service Commission (TESCOM), Mrs. Olabisi Oderinde, who visited the scene of the incident as refuting the report that the clash was between IMG school students and those of Oke-Bola Comprehensive High school.

She added that contrary to reports in some sections of the media, no student died during the clash.

According to Oderinde, one Usman Olalere, a Senior Secondary School 3 student of IMG school had convulsion during the clash but that he has since recovered after undergoing treatment at the hospital.

Oderinde stated that the perpetrators of the violence would be brought to book, adding that the state government would build a perimeter fence round IMG school, as the porous nature of the school gave the hoodlums easy access to its compound.

Addressing newsmen after inspecting the school and the nearby mechanic workshop, which was said to have been affected by the clash, Oderinde said that the government would convene a stakeholders’ meeting, which would include the School Governing Board, parents, heads of teachers and neighbourhood landlords.

Earlier, Mrs. Adenike Ajiboye and Mrs. Ramat Adepoju, Principals of IMG School and Oke-Bola Comprehensive School, respectively, said such invasion was rampant in the area, urging the government to put an end to such clashes.

Ajiboye said lack of perimeter fence contributed to the incessant attacks by hoodlums in the area, saying the Wednesday incident started when some hoodlums came into the school premises “and accused some of our students of abusing them.”

She said all efforts to appease them proved abortive, as they started chasing everyone including teachers until security operatives came to their rescue.

Violence had broken out on Wednesday, when some hoodlums attacked students of Ibadan Municipal Grammar School (IMG), Oke-Ado, Ibadan.

The hoodlums, who were said to have invaded the school with dangerous weapons around 1:30 pm, clashed with the students of the school.