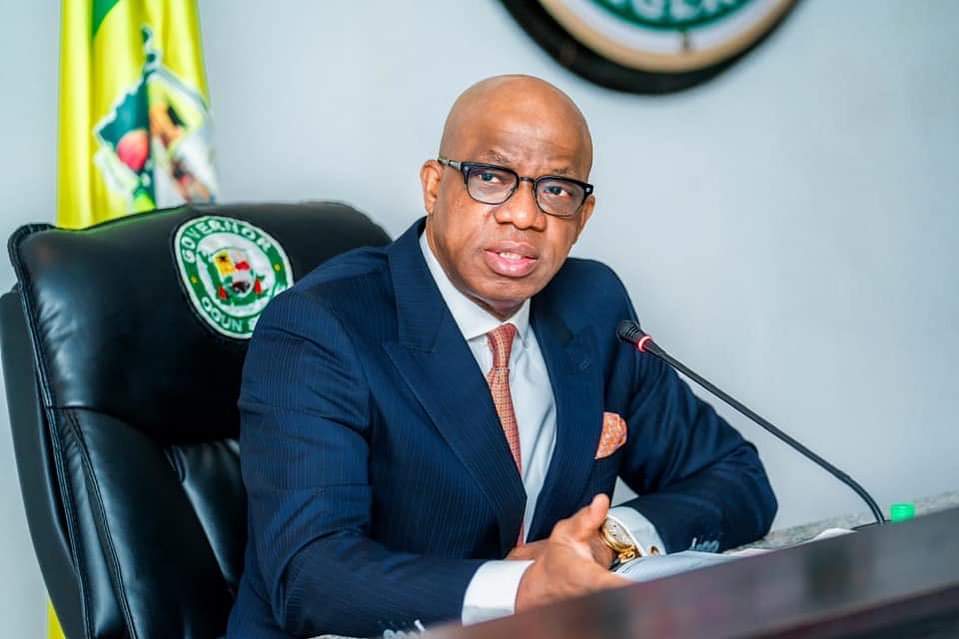 Posted By: The Gazelle NewsIn: No Comments
Print Email
Following recent incessant robberies and unrest, residents of Ogun State have called on Governor Dapo Abiodun to beef up securities around  communities bordering Ogun and Lagos State.
They explained that the incidences of violence, robberies and cult wars resurfacing in the state, especially in the Sango-Ifo axis, which have deprived the citizens their sleep, had necessitated the call for more security around border communities.
The Coalition of Border Communities Development Associations  CBCDA in Ogun State noted that the incessant robberies have forced residents to set up vigilante groups to protect themselves, an action, they said should be responsibility for security outfits.
In a statement signed by the Coalition Chairman, Samuel Ayo-Oloye, and Secretary-General, Adekola Adeseyi, argued that the recent incidents have shown that the Governor and State Police Command are not doing enough to protect lives and properties of residents in the border communities.
They alleged that the spate of the robbery incidents in the areas which resurfaced during the lockdown has left no fewer than fifteen residents dead while urging the government to live up to its primary responsibility of protecting the lives and properties of the citizens.
“The increasing rates of robbery in the last few days has been worrisome, from our gathering more than 15 house owners in communities like Ifo, Sango Ota, Lafenwa Itele, Atan, Ilogbo, Singer, Mowe have been killed.
“Reports from Alagbado, Oke-Aro, Adiyan, Matogun and Olambe area of Ogun State aren’t palatable at all. Residents of these areas have since lost sleep as they kept vigil and policed their neighborhoods from dusk to dawn.
“We call on the State Government to come to our aid by beefing up security around border communities as the reign of terror is unbecoming, a situation where unrest, robberies, and anarchy have displaced peace is disturbing and unhealthy,” the statement said.
They called on the state’s Police Command to be swift when responding to distress calls from residents in border communities where there is daily cases of robbery, adding that there is need for operatives of the command to enter the inner streets in repelling the miscreants rather than blow siren only on major roads.
While decrying the state of neglect from the government, the CBCDA urged the Governor Dapo Abiodun-led administration to provide security relief for community-based associations to tackle the surge of robberies in border communities.