By The Gazelle NewsJune 22, 2022No Comments2 Mins Read 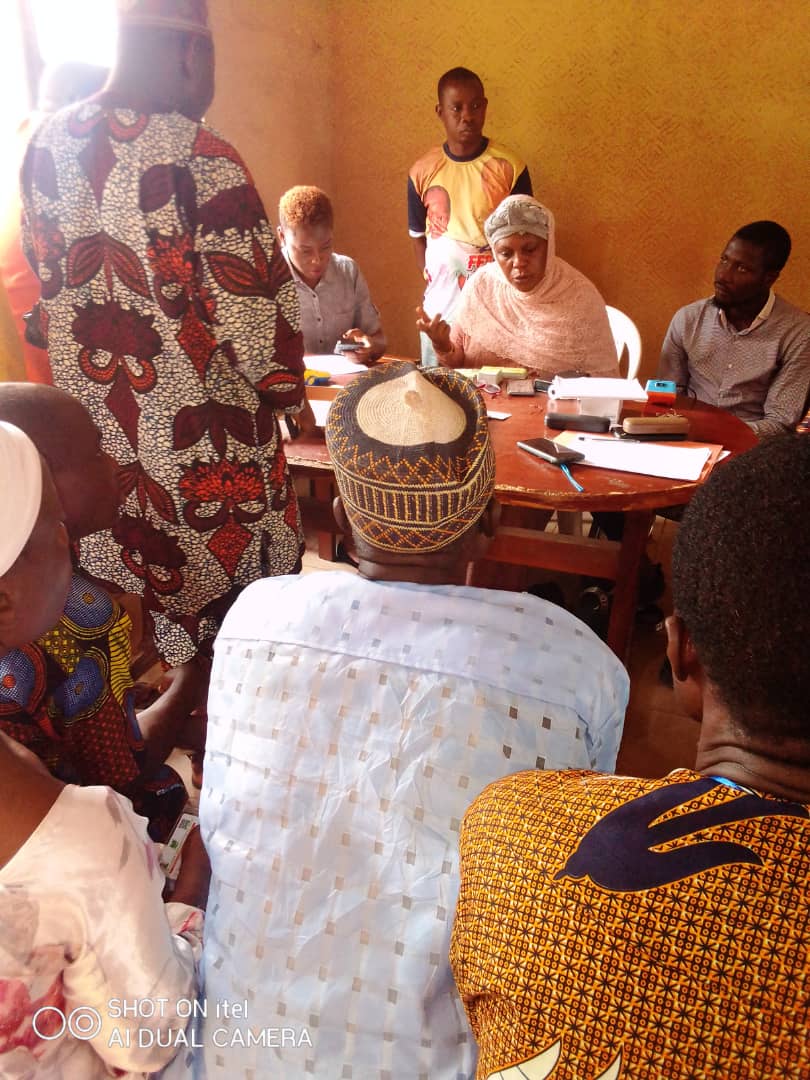 Share
Facebook Twitter LinkedIn Pinterest Email
The Oyo State has commenced the distribution and activation of debit cards to Conditional Cash Transfer Program (CCTP) beneficiaries.
This, it said is in order to make life easier for the poorest of the poor in the society.
This was disclosed by the Head of Oyo State Cash Transfer Unit, Mr. Oladipo Ezekiel, while monitoring the ongoing exercise in some of the Local Government Areas in the State Capital. 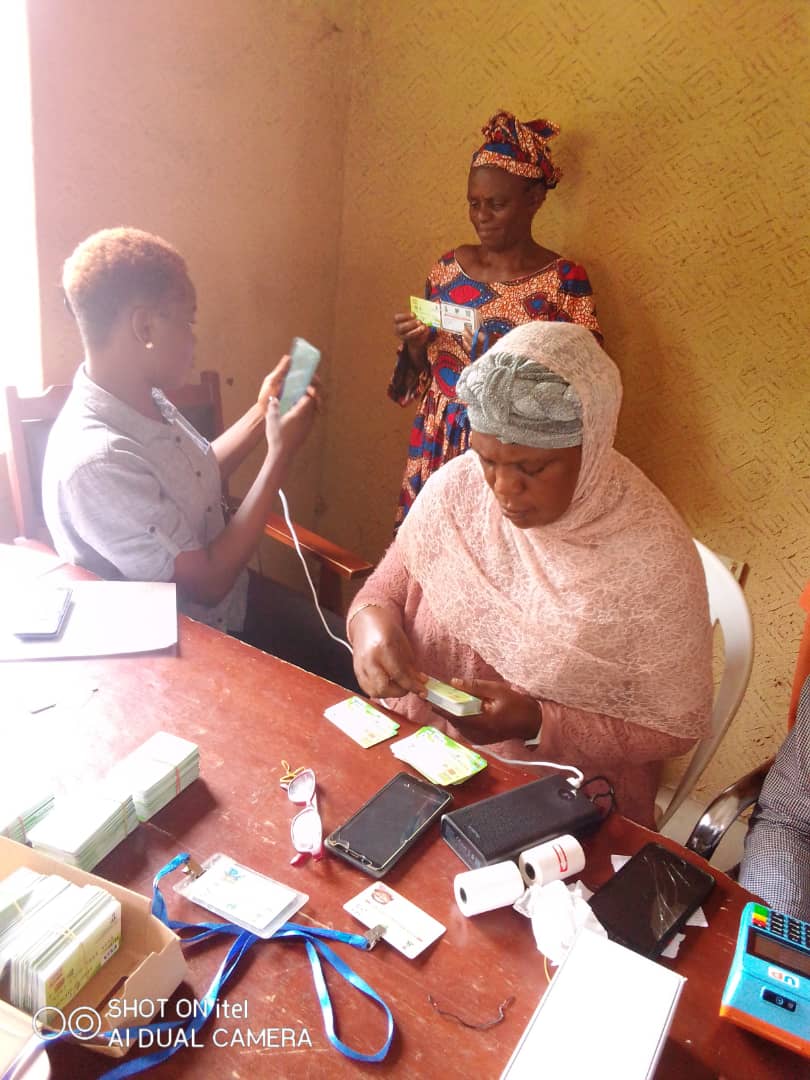 According to Mr. Oladipo, CCTP is a federal government program that is directed at making life better for the poor in all the States of the Federation by giving five thousand naira (#5,000) monthly to identified poor persons.
“This will improve on the household dietary consumption, prevent vulnerable from falling further down poverty line, build resilience to withstand shocks and risks while improving human capital development”, he said.
The Head of Oyo State Cash Transfer Unit stated further that the Federal Government assigned payment service provider to all the States in the Federation and Oyo was assigned to Unified Payment (UP) who printed the debit cards on behalf of the National Cash Transfer Office (NCTO) and distribution has now started.
Mr. Oladipo said, the Federal Government deemed it fit to switch from old mode of payment to digitization to ease the stress beneficiaries pass through and reduce the risk of robbery attack .
He explained further that in Oyo State there are about sixteen thousand, four hundred and sixty- one beneficiaries from  four hundred and fifty eight wards and one thousand eight hundred and eighty five communities.
He therefore enjoined the beneficiaries to keep their debit cards safe, join community cash contribution in order to boost their capital development which will reduce the manance of poverty among citizens of Nigerian society.