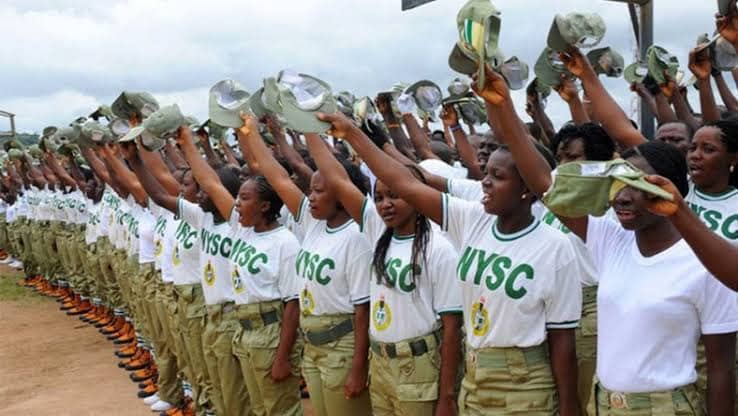 Operatives of the Nigeria Police Force on Wednesday, 11 March, 2020 rescued four National Youths Service Corps members who were kidnapped on Monday, 9 March, 2020 along Funtua-Gusau Road on their way to NYSC Orientation Camp, Gusau in Zamfara State.

The successful rescue operation, according to a statement by the Force Police Public Relations Officer (FPPRO), Frank Mba, a Deputy Commissioner of Police, came as a result of diligent and intense intelligence gathering and sustained coordinated operations.

The corps members: Oladehin Paul, Ojo Temitope, Ojewale Elizabeth and Adenigbuyan Adegboyega have since been handed over to the Zamfara State Director of the National Youth Service Corps, while Mohammed Ardo, a co-traveller from Gusau who was also kidnapped along with the corps members has also been rescued and successfully reunited with his family.

The Inspector-General of Police, Muhammed Adamu, while commending the Commissioner of Police in charge of Katsina state Command, CP Sanusi Buba, his operatives as well as good citizens of the state who supported the police operations, assured Nigerians of the unrelenting determination of the Force to rid the nation of all forms of crime and criminality.